While waiting for the government's announcements on reducing the energy bill for households, "by the end of the week", the players in mass distribution are taking the lead. A leading product for the sector, fuel is the focus of attention. 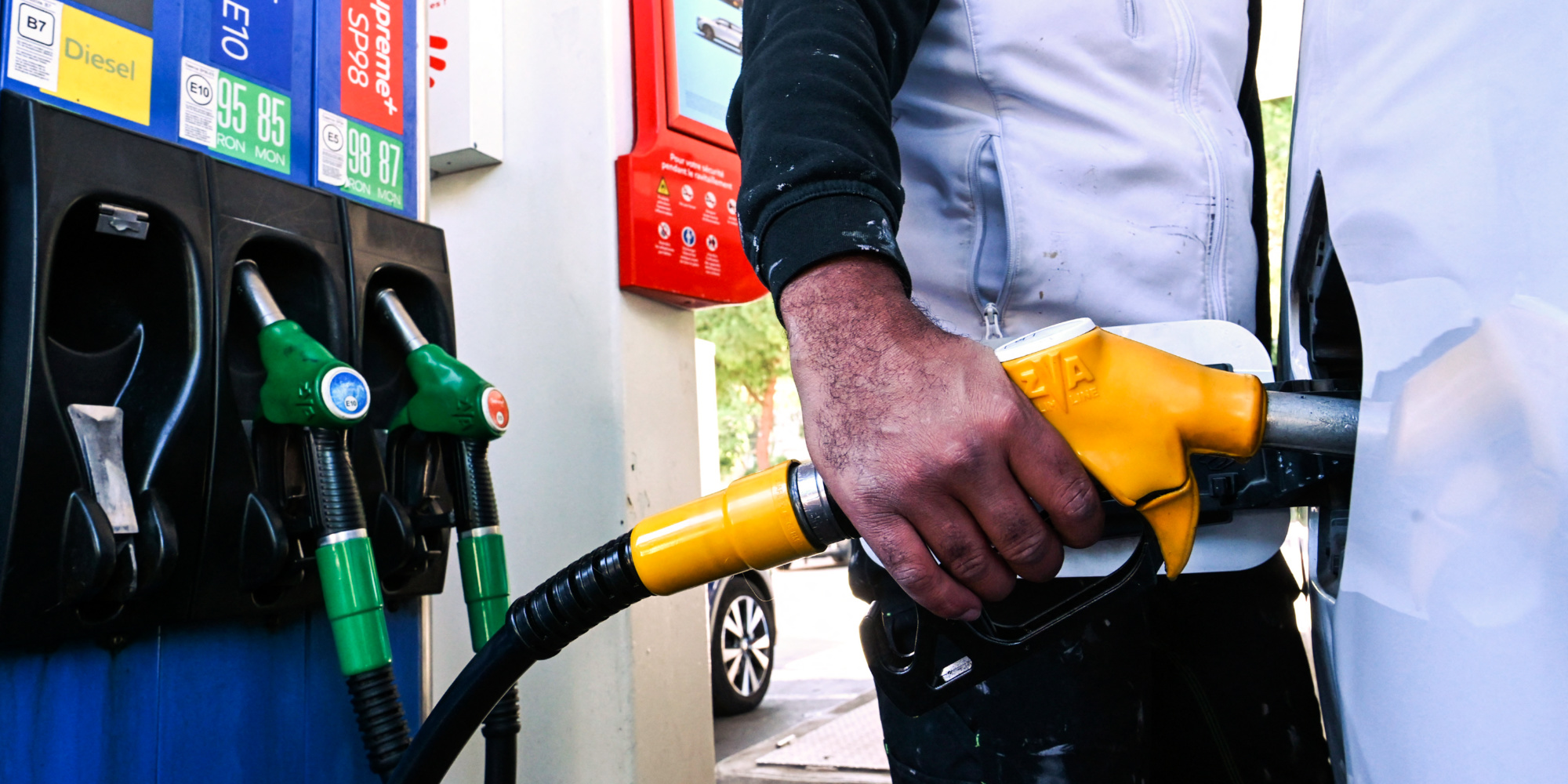 While waiting for the government's announcements on the reduction of the energy bill for households, "by the end of the week", the players in mass distribution are taking the lead.

A leading product for the sector, fuel is the focus of attention.

Fuel prices fly from record to record in October.

Government spokesman Gabriel Attal hinted Tuesday morning that "all options were on the table" to mitigate the effects of these increases on the most modest French, directly affected by this outbreak.

And while the government is thinking, mass distribution is taking action and taking the lead. It is not at all a coincidence: fuel is a very important product of appeal for the mass distribution. This is where most of the French get their supplies. Large-scale distribution represents more than 60% of fuel sales in France. This is why it sells its fuels about 10 cents less than in conventional stations. It was therefore urgent to make a gesture to send a signal to consumers.

Leclerc, very accustomed to shock operations, therefore launches fuel at cost price until the end of the month.

Carrefour, for its part, is launching a discount in the form of vouchers of 5 euros at the cash desk for each filling of at least 25 liters.

It starts on Wednesday and there too, it will last until the end of the month.

Lidl does not have a service station, but it has decided to cut its margin on some of its products to try, again to meet the aspirations of consumers.

The complexity of the fuel check

All these operations are a way of responding to the government, which has asked distributors who have service stations to make an effort, this time waiting for the government's fuel check.

The announcements should be made by the end of the week.

An idea that seems simple on paper, but complicated to set up, explained Monday on Europe 1 Bruno Le Maire, the Minister of the Economy.