The founder of Inditex, Amancio Ortega, has acquired through his company Pontegadea Inversiones a 12% stake in the capital of Redes Energéticas Nacionais (REN), ... 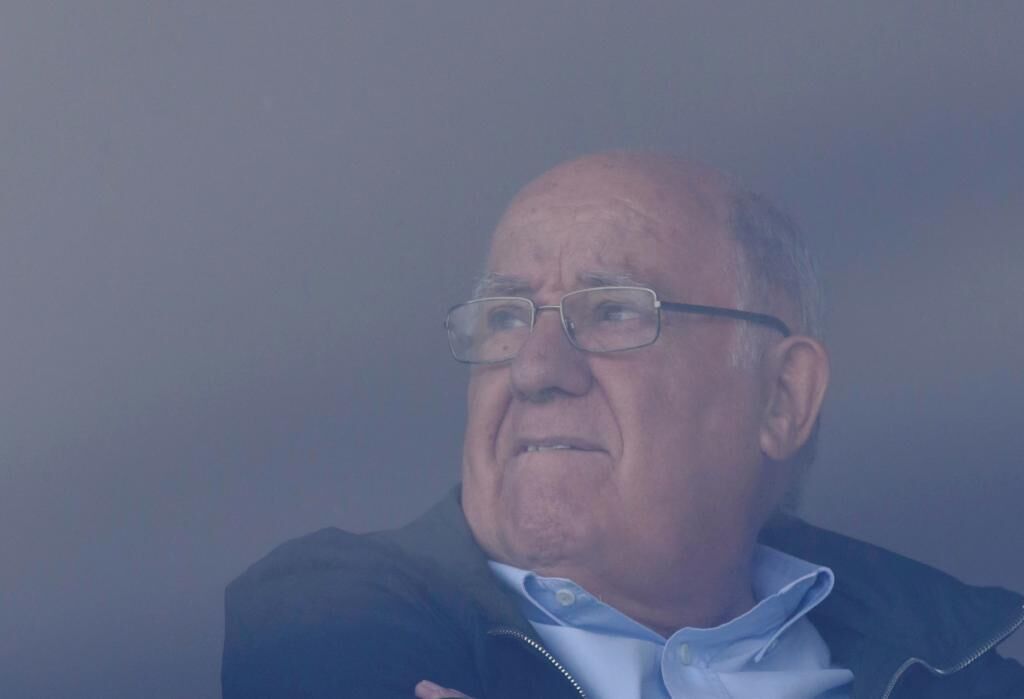 The founder of Inditex, Amancio Ortega, has acquired through his company Pontegadea Inversiones a 12% stake in the capital of Redes Energéticas Nacionais (REN), the operator of the Portuguese electricity grid,

valued at around 190 million euros

As reported by the company to the Portuguese stock market supervisor (CMVM), the investment vehicle of Ortega, the richest man in Spain, has reached an agreement with Mazoon, a company of Oman Oil, to acquire this 12.006% stake in REN.

Oman Oil had already announced a few months ago its intention to leave the capital of the Portuguese energy company and had also requested to leave its Board of Directors.

In this way, Ortega stands as the second main shareholder of the Portuguese electricity grid operator, only behind State Grid Corporation of China (25.0%) and ahead of Lazard (7%).

This operation takes place after

, the operator of the Spanish electricity grid, was also known.

Ortega is thus also the second largest shareholder in Red Eléctrica, only behind the State, which owns 20% of the capital through the Sociedad Estatal de Participaciones Industriales (SEPI).

The third main shareholder of the company is Blackrock, with 3.14%.

Sources from the investment arm of Amancio Ortega told Europa Press that this operation responded "to the demanding criteria that Pontegadea applies to all its investments, both in its main business (in the selection of its portfolio of real estate assets) and in financial investments in other sectors ".

"Participation in REE implies the incorporation to our portfolio of a quality asset in which we have a vocation of long-term permanence: a company in the energy infrastructure sector with an adequate environmental, social and good governance (ESG) strategy" they explained.

, Amancio Ortega's investment vehicle also landed at Enagás, the gas network manager, at the end of 2019 with the purchase of 5% of the capital

for an amount of 281.63 million euros in a capital increase carried out by the group.

In addition to these stakes and the 59.294% in Inditex, Pontegadea has significant financial stakes in Telxius (9.99%).

The Pontegadea Group, which brings together all the portfolio companies owned by Amancio Ortega, its subsidiaries engaged in the real estate business and other financial holdings, closed the 2020 financial year with a net profit of 666 million euros, which represents a drop of 62 % compared to the previous year, the first in its history.

The firm, which was established in 2001, achieves this benefit in a year marked by the Covid-19 pandemic after accounting for 60 million euros in donations to the Amancio Ortega Foundation, as explained.

the investment arm of the founder of Inditex closed the financial year 2020 with a turnover of 1,282 million euros, which represents a decrease of 43%

compared to the 2,261 million reached a year earlier.

Pandemic: Spain's lower restrictions on the entry of British people shoot up reserves by 400%