This July 15 in Turkey marks the five years of the failed coup that targeted President Recep Tayyip Erdogan in the summer of 2016, and caused the death of 251 people, not to mention the deaths on the side ... 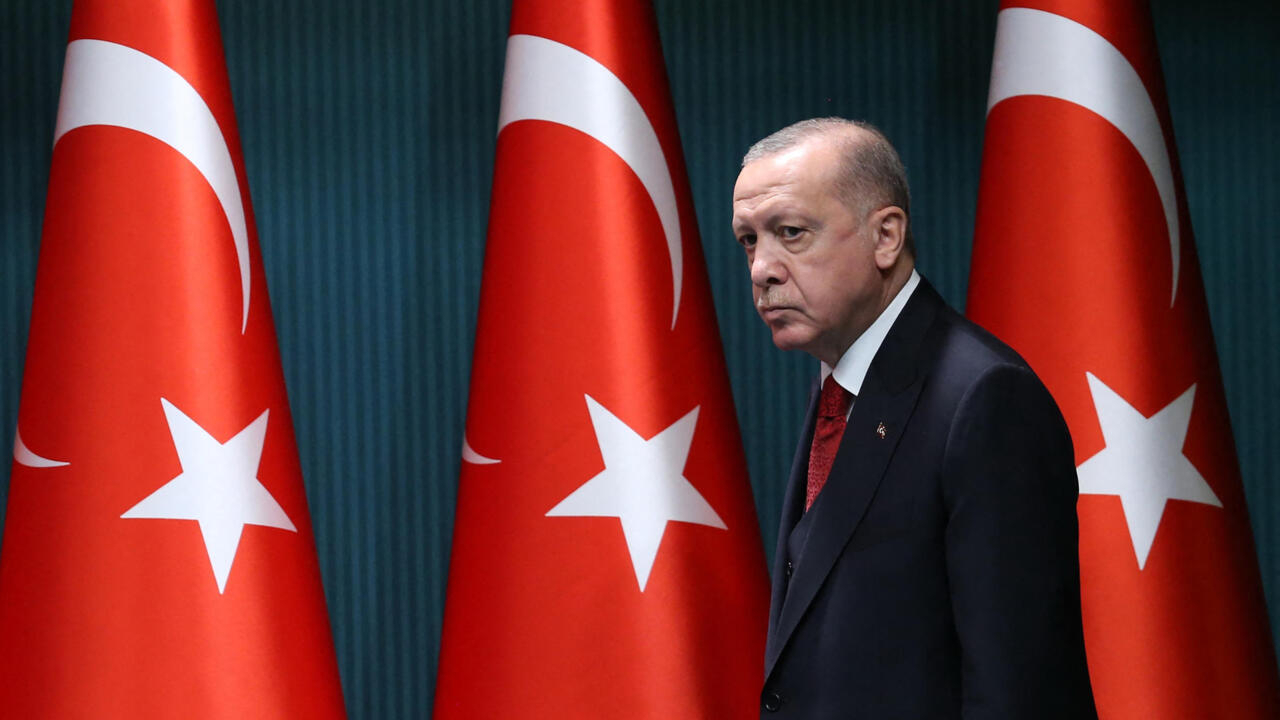 This July 15 in Turkey marks the five years of the failed coup that targeted President Recep Tayyip Erdogan in the summer of 2016, and caused the death of 251 people, not to mention the deaths on the side of the putschists.

Since that day, authorities have accused an exiled Muslim preacher in the United States, Fethullah Gülen, and have relentlessly hunted down his followers at home and abroad.

From our correspondent in Istanbul

offered the Turkish president the opportunity to bring the institutions into line.

There is a figure that is often quoted and that deserves to be recalled: nearly 125,700 Turkish officials have been dismissed since the failed coup, on simple decree-law, for accusations of "

», Without any other explanation or proof.

In addition to the consequences for the sacked officials, they had to be replaced, with effects on the institutions themselves, which were completely brought into line.

Justice has been one of the areas most affected.

More than a quarter of the magistrates in office at the time of the aborted putsch were dismissed from their posts.

Their replacements, and those who remain, are under intense pressure and the threat of sanctions if their decisions do not please.

And what applies to justice also applies to the police, the army or higher education.

The AKP no longer holds an absolute majority

Recep Tayyip Erdogan, in power for 18 years, has strengthened his control over the institutions. He also strengthened his powers. The main political consequence of this failed coup is that it sealed the alliance between President Erdogan's party, the AKP, and the ultranationalist party, the MHP. This alliance enabled him to have a constitutional reform adopted in April 2017, by referendum, which considerably increased the powers of the Head of State.

This reform, apparently, Recep Tayyip Erdogan is not completely satisfied with it, since he has promised a new Constitution for next year, which the AKP is currently drafting with its ally MHP. On the opposition side, this new “

and the alliance with the far-right have resulted in ever-stronger repression. This is particularly the case for the pro-Kurdish left-wing opposition, represented by the HDP party, of which thousands of members have been arrested and which risks dissolution in court.

Politically speaking, the failed coup of 2016 did not strengthen the political base of the Turkish president.

The alliance with the MHP is proof of this: Recep Tayyip Erdogan no longer governs alone.

Its electoral base is crumbling and the AKP no longer holds an absolute majority in Parliament.

He needs a minority ally to get his laws passed and who can boast of having brought his ultranationalist ideology to power.

Opposite, the opposition is strengthening in the polls and seems relatively united, even if we are still far from a large alliance of opponents including the pro-Kurdish party.

Assuming that the next elections in June 2023 are free and fair, nothing is won for Recep Tayyip Erdogan.