Second-hand housing has risen to the lowest level in the year, how can the price of new homes go?

China-Singapore Jingwei Client, June 18 (Xiong Jiali) Recently, the National Bureau of Statistics released the latest housing price data, and the price of second-hand housing in 50 cities rose month-on-month. According to the agency, the number of cities with rising second-hand housing prices continued to decrease, and the price increase in May reached the lowest level of the year. How will new 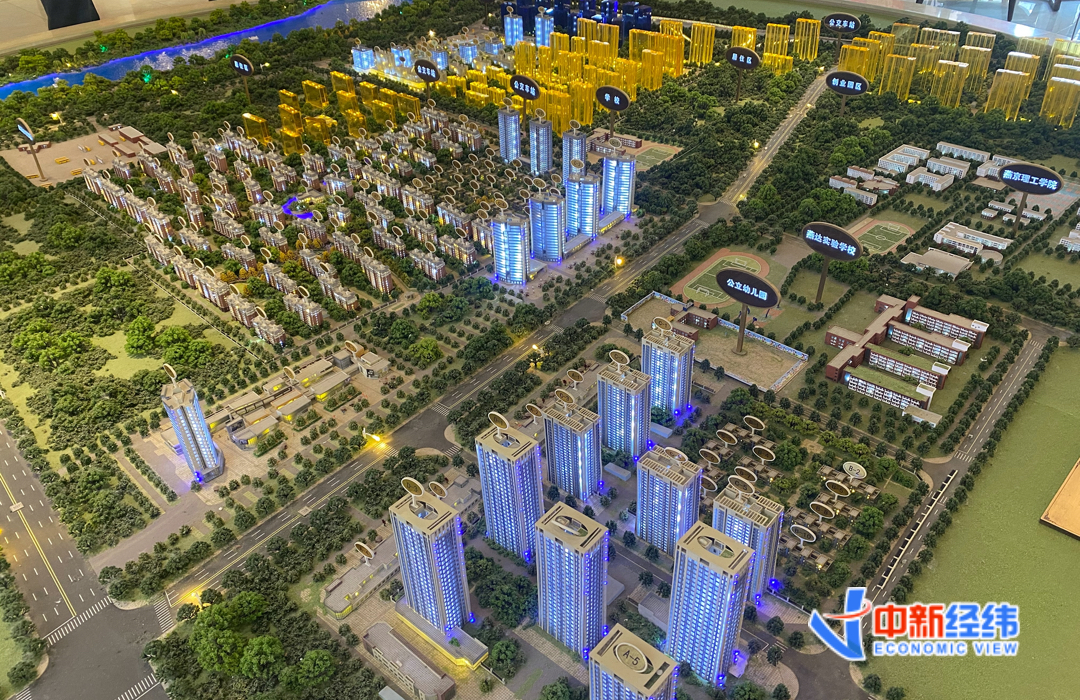 According to the agency, the number of cities with rising second-hand housing prices continued to decrease, and the price increase in May reached the lowest level of the year.

How will new house prices go in the future?

The sand table data map of the sales department.

May second-hand housing prices rose the lowest in the year

Even in May, the housing market is still at a historically high level.

On June 17, the National Bureau of Statistics released data on changes in the sales prices of commercial housing in 70 large and medium-sized cities in May.

In terms of new houses, 62 out of 70 cities rose month-on-month, and the number remained flat for 3 consecutive months.

Among them, Chongqing led the way with an increase of 1.9%, followed by Guangzhou, Dalian, Yinchuan, Yangzhou, and Jining.

In terms of house price growth, the price increase of new homes in 70 cities in May expanded slightly from the previous month, while the increase of second-hand housing declined.

Take first-tier cities as an example.

The sales price of new homes in 4 first-tier cities rose by 0.7% month-on-month, a slight increase of 0.1 percentage point from the previous month.

Among them, Beijing, Shanghai and Guangzhou rose 1.1%, 0.7% and 0.9% respectively from the previous month, while Shenzhen changed from flat last month to a decline of 0.1%.

According to analysis by Chen Xiao, an analyst at the Zhuge Real Estate Data Research Center, entering May 2021, with the continuous fermentation of the regulatory policies introduced by multiple cities in the early stage and the increasingly precise regulation, the market has fallen back but is still at a historically high level. .

Chongqing was the city with the fastest housing price increase in May. Yan Yuejin, research director of the Think Tank Center of E-House Research Institute, mentioned that it is necessary to pay attention to the price trend of cities along the Yangtze River, especially in the central and western regions. There have been recent housing price speculations in Chongqing and Wuhan.

Under this circumstance, cities such as Chongqing need to do something in terms of tightening housing purchase policies.

Chen Xiao also said that Chongqing has led the rise in new house prices for two consecutive months. Under the leadership of the first concentrated land auction, the new house market has soared, and Chongqing may usher in a new regulation.

In addition, Xu Xiaole, chief market analyst at the Shell Research Institute, pointed out that under the guidance of second-hand housing prices in Shenzhen, market transactions continued to be sluggish, and housing prices fell for the first time after the end of a row of rising prices.

The Sino-Singapore Jingwei client checked the data of the National Bureau of Statistics and learned that the price of second-hand housing in Shenzhen has been rising for 22 consecutive months since July 2019.

What is the future trend of housing prices?

According to data released by Centaline Property, there were 234 blowouts in the property market control policy in May 2021.

Zhang Dawei, chief analyst of Centaline Property, predicts that from the perspective of the national market, the tightening and tightening of regulatory policies is expected to stabilize the market.

On the whole, Shenzhen, as the leader in housing price increases at the beginning of the year, has begun to fine-tune prices, and more hot cities may begin to adjust in the future. From June 2021 and even the second half of 2021, with the return of credit policies to normal, future housing price growth is expected to slow .

Li Yujia, the chief researcher of the Guangdong Provincial Housing Policy Research Center, also believes that the price of new houses is expected to fall.

His analysis pointed out that in May, the rise of new house prices across the country tended to peak, and the motivation to continue rising began to weaken.

Looking ahead, developers will increase their sales promotion efforts. However, due to the high land prices in the early period, the price limit in various places is limited to the increase rate limit rather than the price reduction. , The price of new homes is expected to fall at the end of the third quarter.

Yan Yuejin also said that the trend of second-hand housing and first-hand housing will have the same performance.

The strict control of the price of land transfer in some cities has objectively released a stable expectation.