Stocks for the summer: how can gasoline prices change in Russia in the coming months

In the first week of June, retail prices for AI-92 and AI-95 gasoline on average in Russia increased to 45.2 and 48.88 rubles per liter, respectively, while diesel prices fell slightly - to 49.7 rubles per liter. According to experts, first of all, the cost of fuel is influenced by high consumer demand, as well as the rise in oil prices in the world. At the same time, as noted in the Ministry of Energy, now the domestic market is fully supplied with fuel, so one should not expect sharp price fluctuations at gas stations. Moreover, the increase in the cost of fuel remains limited due to the action of the damper mechanism, and if necessary, the authorities can introduce additional measures to regulate the industry. How in these conditions the prices for gas stations can change in the summer - in the material RT. 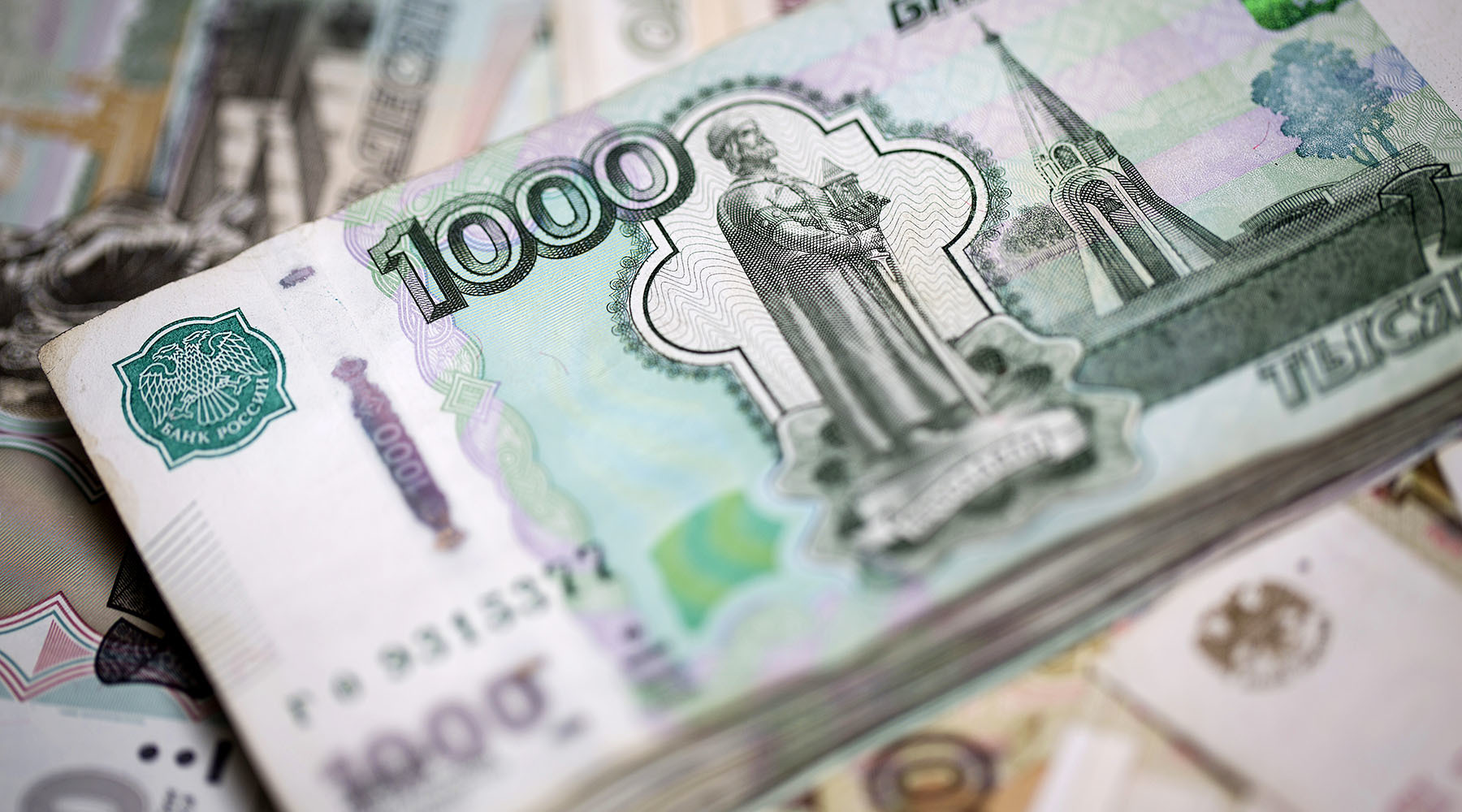 Since the beginning of summer, the cost of fuel in Russia has mainly increased.

At the same time, the achieved growth rates of fuel prices turned out to be slightly higher than the general level of annual inflation (6.02%).

One of the main reasons for the observed dynamics was a noticeable increase in demand for automotive fuel in the country.

This point of view in an interview with RT was expressed by the Deputy Minister of Energy of Russia Pavel Sorokin.

“In some regions, fuel consumption has increased by up to 5% relative to the normal level for this time of year.

This is due to the fact that international air traffic is still limited, so more people spend their holidays in the country and more often choose a car to get to their vacation spot, "Sorokin explained.

At the same time, as the deputy head of the Ministry of Energy stressed, the increase in consumption was expected, and the government took the necessary measures in advance.

As a result, today the domestic market is fully supplied with fuel, so sharp fluctuations in gasoline prices should not be expected, Sorokin is sure.

According to an assessment by the Federal Antimonopoly Service (FAS), fuel reserves in Russia are currently at their highest level in the last two years.

According to the Central Dispatch Office of the Fuel and Energy Complex, by the beginning of June, gasoline reserves exceeded 1.6 million tons, and diesel - 2.7 million tons.

The rise in world oil prices also has a certain impact on the cost of gasoline in Russia, said Andrei Gordeev, an analyst at Virgin Group, in an interview with RT.

Since January 2021, quotations of Brent energy raw materials on the ICE exchange in London have grown by more than 40% and in early June came close to $ 73 per barrel.

The last time a similar indicator could be observed in May 2019.

“It should be noted that the share of oil in the price of a liter of gasoline accounts for only about 7-11%, while almost 70% of the cost is made up of tax payments by energy companies.

In addition, we have a damper mechanism that allows us to smooth out the effect of price fluctuations in the world oil market, ”Gordeev said.

Recall that after a sharp rise in the cost of fuel in 2018, the Russian government agreed with oil companies to freeze wholesale prices.

However, it was not profitable for enterprises to supply fuel to the Russian market at a fixed cost.

Under these conditions, on January 1, 2019, the authorities launched a damping mechanism.

According to him, the state began to reimburse oil companies for lost revenues when supplying fuel to the domestic market.

At higher prices on the domestic market, companies, on the other hand, transfer part of their profits to the treasury.

This state of affairs avoids sharp jumps in the cost of fuel for consumers.

As a result of the damper action, over the past two years, the rate of rise in gasoline prices at Russian filling stations has been slowed down several times.

At the same time, since May 1, 2021, the authorities have additionally adjusted the formula of the mechanism for containing prices at gas stations.

“Adjusting the damper allowed oil workers, other things being equal, to receive more payments from the government.

This, of course, allows not to raise retail prices above inflation levels, "said Sergey Kaufman, an analyst at the Finam Group of Companies, in an interview with RT.

As one of the measures to combat the rise in gasoline prices, the authorities may temporarily ban Russian companies from supplying fuel abroad.

This initiative was presented by the Ministry of Energy at the end of April.

At the same time, at the moment, the introduction of such restrictions is not yet required, assured Pavel Sorokin.

“This is a last resort measure.

Nobody will use it just like that, but, if necessary, it will allow redirecting additional volumes of fuel to the domestic market.

However, I would like to emphasize that now the situation does not require such radical decisions, ”explained the Deputy Head of the Ministry of Energy.

In addition, in early May, the Russian government made changes to the order of exchange trading in gasoline.

As part of the innovations, large oil companies must plan the supply of fuel to the exchange for a month in advance, where independent gas stations can buy it at market prices.

The initiative should also contain the rise in retail prices, experts say.

“As a result, independent gas stations will be able to buy a larger volume of petroleum products.

This will gradually increase the supply, bring down the excessive excitement in the market and ease the pressure from monopolists - large filling networks, ”said Mark Goikhman, chief analyst of TeleTrade Group, in a conversation with RT.

According to the expert, due to the measures taken in the summer, gasoline prices will rise by an average of 0.4-0.5% per month. At the same time, according to Goikhman, until the beginning of autumn the price of AI-95 fuel will hardly exceed 51 rubles per liter, and AI-92 fuel will trade at about 46-47 rubles per liter.