The analyst explained the decline in oil prices by 4-5%

Igor Yushkov, an expert at the Financial University under the Russian government, a leading analyst at the National Energy Security Fund, commented in an interview with RT that world oil prices are falling by 4-5% during trading on Wednesday, May 19. 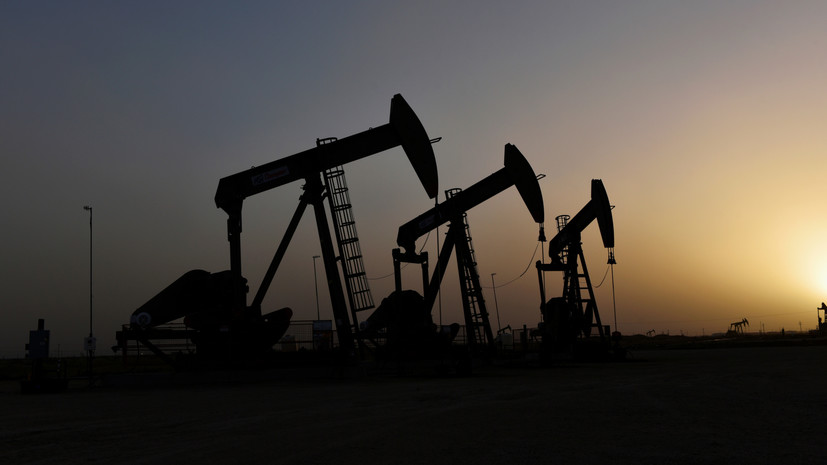 “I think these are mainly speculative factors.

Various statistics came out in the United States: they reported that they had slightly increased production volumes.

And this is a statistic that mainly exchange players pay attention to ... We have increased oil reserves in storage facilities, which also promotes the idea that a slight oversupply is imminent and against this background oil prices are decreasing.

Nothing significant happened, I think that this is a speculative decline, "- said Yushkov.

The analyst noted that in April and May the oil price was growing, and this, as the expert emphasized, was not entirely justified.

“Because the world has not yet recovered from covid.

Restrictive measures on the movement of citizens are still largely preserved, especially in Europe, therefore, the demand for fuel has not yet fully recovered, and the price has been growing.

Therefore, I think that at some point the oil was overvalued, and now we will see just a certain correction, "the interlocutor of RT concluded.

Earlier it was reported that world oil prices fell by 4-5% during trading on Wednesday, May 19.