Postbank survey: one in five people under 30 has been on the stock exchange since the beginning of the pandemic

More than two million Germans under 30 have invested in the stock market since the beginning of the pandemic. They do this very differently than the older generation. However, this also harbors dangers. 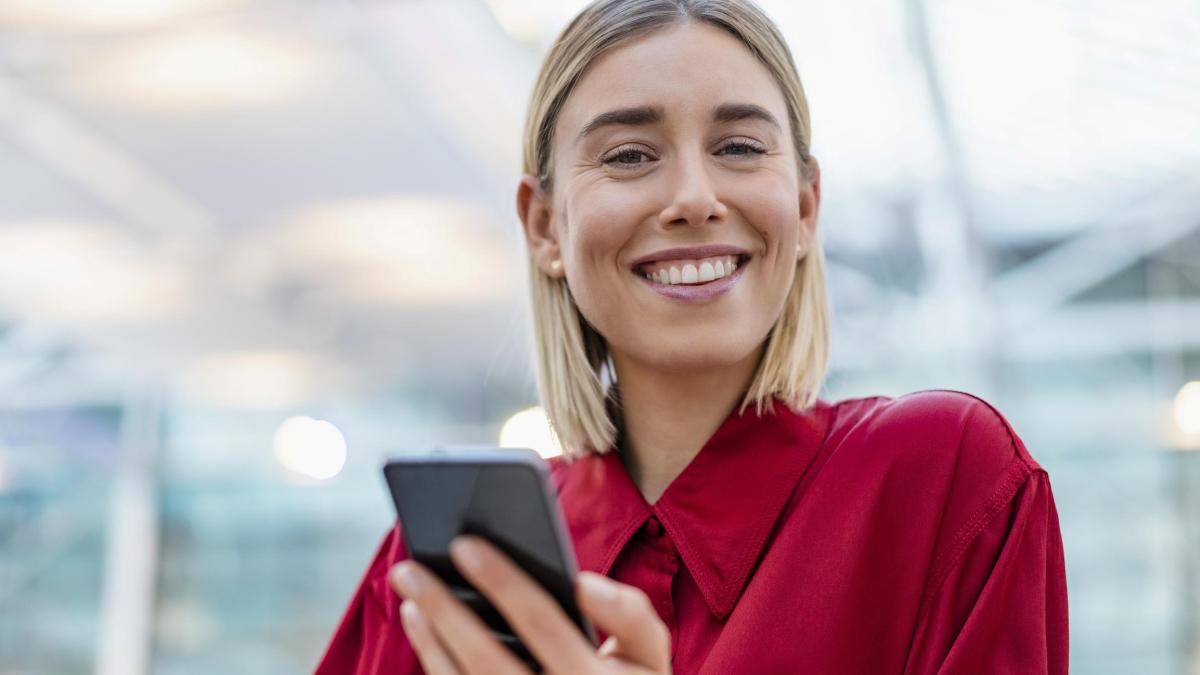 Young Germans are becoming increasingly enthusiastic about the stock market.

Since the beginning of the pandemic, 19.6 percent of German citizens between the ages of 18 and 29 have invested in shares for the first time.

This was the result of a representative survey on behalf of Postbank, which WELT AM SONNTAG has received.

In the same period of time, only 9.6 percent of the general population dared to go public.

This means that around 2.1 million new shareholders under the age of 30 have joined Germany.

In total, 53.5 percent of German citizens in the age group between 18 and 29 own shares, compared to just under 40 percent of the general population.

The increase in the number of shareholders can be explained by the fact that many Germans during the pandemic had constant income, but could no longer spend their money to the same extent as before.

"This creates - more or less unintentionally - financial buffers and many people use this new financial leeway to build up reserves, but also to invest money in funds or securities," says Karsten Rusch, securities expert at Postbank.

This is also confirmed by data from the survey.

According to this, almost 45 percent of the total population have some or even significantly more money available because of the pandemic, in the age group under 30 it is even just under 57 percent.

This could be due, for example, to the fact that this generation normally spends a lot of money on leisure activities, says Rusch.

Concerts, festivals, cinema, clubs - none of this is possible in the pandemic.

“This is reflected in a plus on the account at the end of the month,” he says.

"And the young investors put some of this money into securities."