The scene of two companies competing for the number 1 in the domestic liquor industry damaging each other's promotional material and tearing it off without permission was filmed on CCTV. When one side asked the police to investigate, the other side responded to it, spreading into a mud fight. 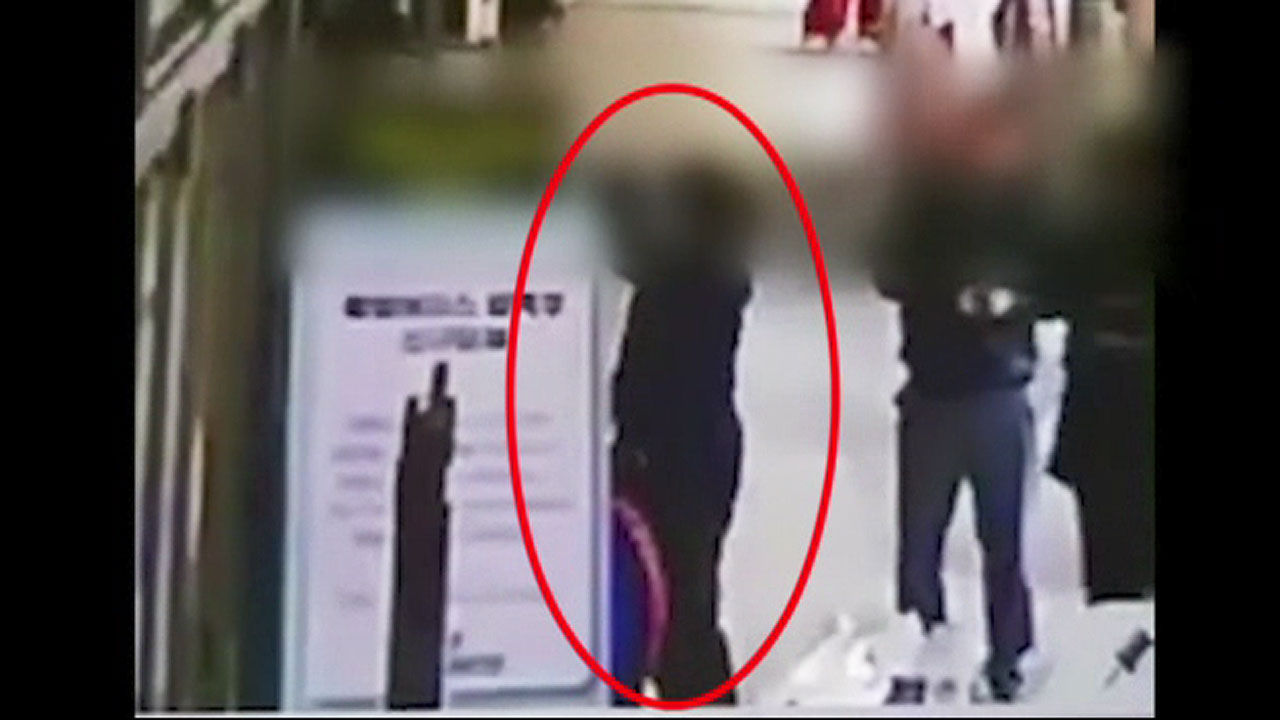 The scene where two companies vying for No. 1 in the domestic liquor industry damaged each other's promotional materials and removed them without permission was filmed on CCTV. When one side asked the police to investigate, the other side responded to it, spreading into a mud fight.

Reporter Han Ji-yeon will tell you.

is a CCTV video near a restaurant in Seongnam Moran Market.

At 7 o'clock in the morning, a man gets off the van in front of the restaurant and loads a life-size billboard in the trunk of a famous celebrity promoting the new product of Obi Beer.

As a result of vehicle inquiry, the vehicle was owned by HITEJINRO Corporation.

This is another video from CCTV near Beomgye Station in Anyang.

One man brings a lot of promotional material from somewhere, while the other man has a hard time tearing something off the exterior wall of the store.

It is HITEJINRO's beer LED promotional material, and the men in the video were identified as OB Beer employees.

As a result of this incident, Obi Beer first requested an investigation with the police, and Hite Beer is collecting related videos saying that he will respond face to face.

[Oriental Brewery officials: Doing mobilized to corporate vehicles competitors systematically over whether it is planning to open sabotage (I have a suspicion) at the company level;

when I see samneun problem until far from operating activities were: - Hite career official Coming from a sense of crisis, I can only think of it as a scratch on us.]

Marketing beyond the line that slanders competitors is not a thing of yesterday and today.

Namyang Dairy's chairman and others are under prosecution investigations for systematically leaving comments on its rival Maeil Dairy, while rivals in the chicken industry, BBQ and BHC, are fighting over 20 cases for 7 years.

Consumer electronics counterparts Samsung and LG Electronics reported against the FTC when non-discharge heated up over TV technology last year.

Consumers' gaze to see this look is cold.

[Seo Ji-young: I think we should do it while doing such a war and committing illegality. I don't think no one will buy it. Then it won't sell any more.]

Experts point out that negative marketing that undermines competitors can eventually lead to consumer distrust and disgust, which can hurt themselves as well.