What is my home ownership tax? Expensive housing'leaping' · 92% decreased

If the published price increases, the property tax, comprehensive real estate tax, and even health insurance premiums owed by homeowners may change. This time, the quoted prices for almost all apartments have risen, but the amount of tax increases depending on the house price is different. 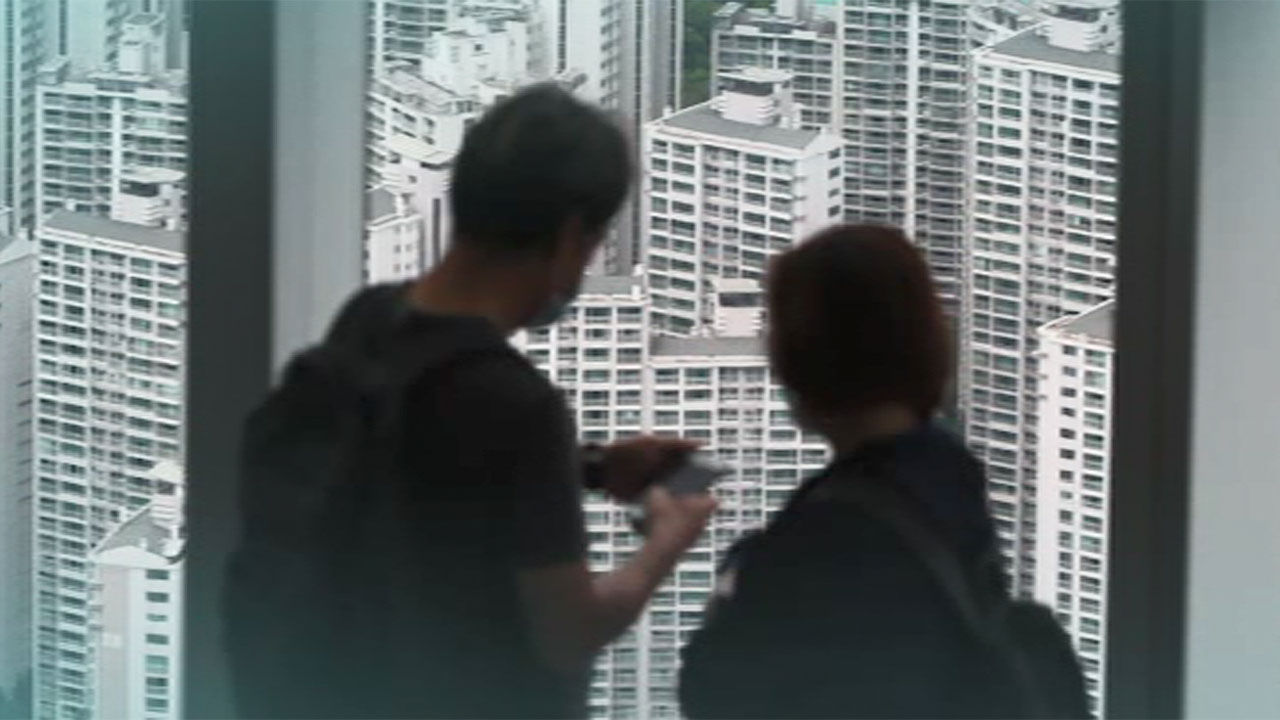 This time, the quoted prices for almost all apartments have risen, but the amount of tax increases depending on the house price is different.

On the contrary, there are many houses where the tax burden is reduced, but reporter Hyeong-woo Jeon summarized how it changes.

Let's take an example of an 84㎡ apartment in Mapo-gu, Seoul, where the current market price is about 1.7 billion.

The official price has risen from 960 million won last year to 1.2 billion won this time, but you have to pay 1.3 million won more than last year in terms of property tax and taxation tax.

The burden of ownership tax for high-priced apartments with an official price of 2 billion won has risen by 4.5 million won to reach 15 million won.

However, if you are a single homeowner, you can receive up to 80% of the tax credit depending on the age and duration of the owner, so the actual amount paid may be reduced.

For multi-homed people who do not have these benefits, the ownership tax jumps.

For example, if you have two apartments in Gangnam-gu with a public price of 1.4 billion won and 2.1 billion won, the ownership tax will more than double from 50 million won to 120 million won.

On the other hand, for apartments with less than KRW 600 million, lowering the property tax rate from this year is more significant than the increase in the published price, reducing the tax burden.

Gwanak-gu apartment prices increased by 100 million won this year for 490 million won in the official price last year, but only 940,000 won in taxes, a 10% decrease, is required.

The government explained that 92% of the households have this reduced ownership tax burden.

In the case of Seoul, the number of households exceeding the official price of 900 million, which is the standard for imposing the tax tax, is 520,000 households nationwide and 410,000 households in Seoul.