"If you don't like it, you can change jobs"... Public opinion is inconsistent with LH's employees

Amid the growing suspicion of land speculation by employees of Korea Land and Housing Corporation, successive remarks by employees are causing public opinion. Today, an article titled'I don't even care from the inside' posted on the'Blind', an anonymous online community for LH office workers, said, "After just a month or two, it will be forgotten in people's memory and flow like water." I'm going to wash it," he wrote. 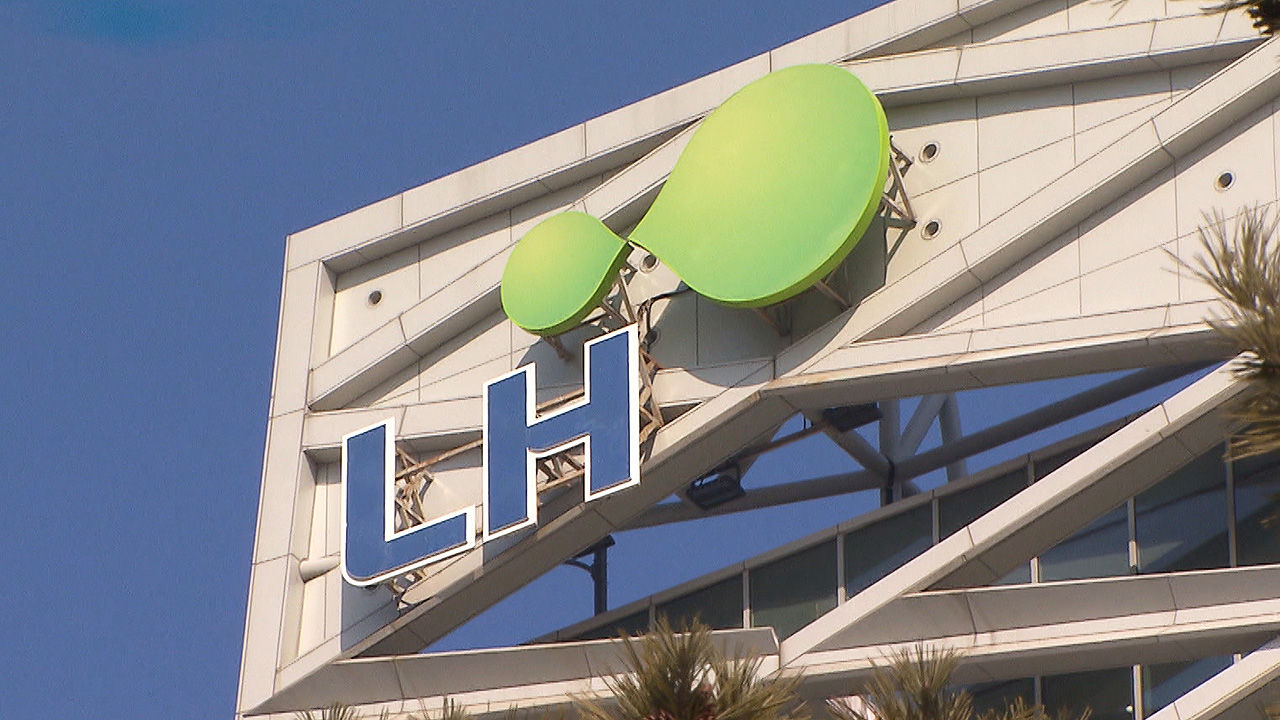 As the suspicion of land speculation by the employees of Korea Land and Housing Corporation (LH) is growing at a peak, the successive remarks of employees are raising public opinion.

Today (10th), the article titled'I don't care from the inside' posted on the'Blind', an anonymous online community for LH office workers, said, "After a month or two, people will forget it and pass like water." "I'll drink honey until the retirement age," he wrote.

Blinds must be authenticated with the company's email account before signing up and writing.

This employee followed by expressions such as "If you don't know (or if you don't) you (you too) move to our company," and "I can't study so I can't come and catch a pod."

Another employee said "It's so unfair" and "I don't know why you're fuckin only with us."

At the same time, "I have seen several times that the politicians belonging to the Democratic Party have speculated on our side by asking for information," and "it seems like they are killing only LH in order to deliberately look away."

On the 8th, farmers who were angry at allegations of speculation held a protest rally and press conference in front of LH Gyeongnam Jinju headquarters.

As LH employees use slang and ridicule the public one after another, social resentment toward LH, which is at the peak of controversy over alleged speculation, is growing.

Earlier on the 4th, when LH apologized to the public for allegations of speculation in the new city, an LH employee posted a red flag saying, "Is there a law to not invest in real estate as LH employees?"

In addition, a female employee who joined LH for six months was known to have said in an in-house messenger conversation that he would buy a public housing site under someone else's name, "If it is cut off with this, the land profits will be more than the money you make in your life anyway."