[NHK] "ENEOS" of oil wholesaler's largest, for "Chita Works" at the Aichi Prefecture Chita city, in terms of stopping the production in prospect in October next year, set ...

"ENEOS" is of petroleum wholesaler's largest, for "Chita Works" at the Aichi Prefecture Chita city, in terms of stopping the production in prospect in October next year, the transfer of some of the equipment to the "Idemitsu Kosan Co., Ltd." Announced that they have agreed to discuss.

"ENEOS" of oil wholesaler's largest, open the conference in 27 days, Aichi Prefecture Chita City, for "Chita Works", announced that it will stop production in prospect in October next year.

The Chita Factory is one of the largest facilities in Japan that can produce 400,000 tons of para-xylene, which is a raw material for chemical fibers, etc., but amid intensifying international competition with Chinese companies, naphtha, which is a raw material, is produced from overseas. It is said that it has decided to suspend this time in order to improve production efficiency due to the fact that it relied on imports and the manufacturing cost was high.

According to the company, it has agreed to discuss the transfer of some of the facilities to Idemitsu Kosan, and about 180 employees will maintain employment by relocating.

Discussion with Idemitsu, President of ENEOS Daejeon "To a concrete story in about 3 months"

At a press conference, ENEOS President Katsuyuki Ota said, "The structural decline in petroleum products continues, and competition in petrochemical products is intensifying in Asia. In such an environment, we will build an efficient and optimal supply system. Judging that the Chita Plant needs to be shut down. "

After that, he said about the discussion with Idemitsu Kosan for the transfer of the equipment, "We will start official discussions from now on. I would like to bring a concrete story in the next three months or so."

Regarding the future production system, President Daejeon said, "It is not the last time for the Chita Factory, but it is necessary to rebuild it. We will make decisions while looking at the market conditions." He expressed his intention to continue reorganizing production bases. 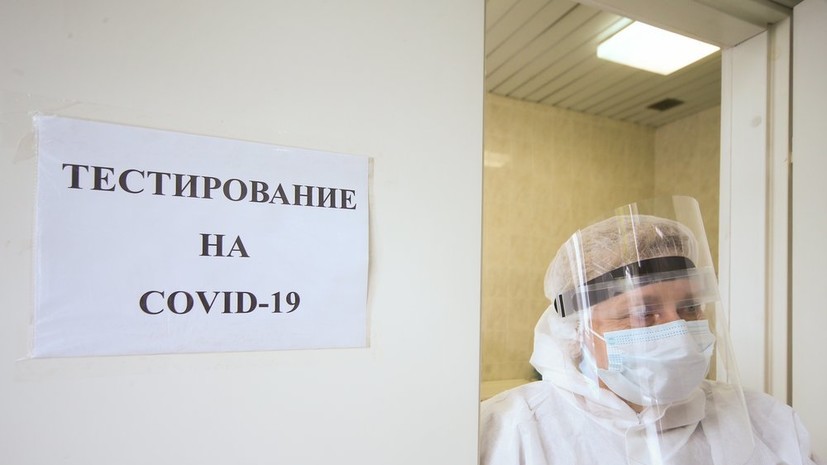 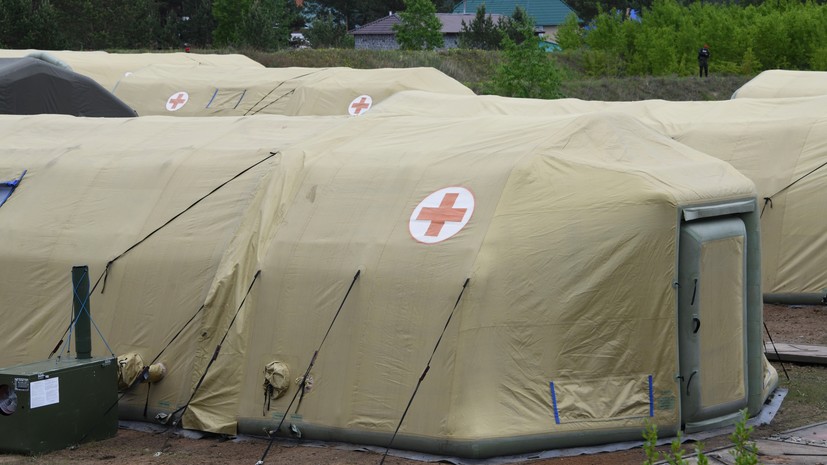 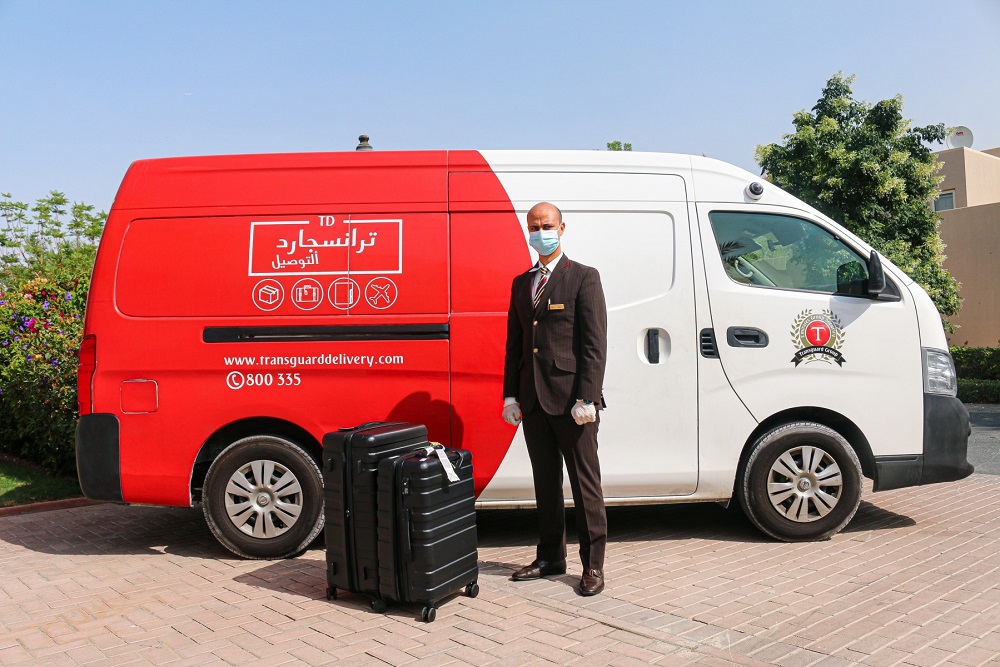