Gold prices hit a new high, and consumption of physical gold picked up, but there is still uncertainty about investment-   gold is "hot", look calmly   Since this year, the overall price of gold has been on the rise. The international gold price reached a new high of more than seven years in mid-April, and is currently above $ 1,700 per ounce; the price of gold futures on the Shanghai Futures ...

Gold prices hit a new high, and consumption of physical gold picked up, but there is still uncertainty about investment-
gold is "hot", look calmly

Since this year, the overall price of gold has been on the rise. The international gold price reached a new high of more than seven years in mid-April, and is currently above $ 1,700 per ounce; the price of gold futures on the Shanghai Futures Exchange hit a new high of more than eight years in early May. Under the background of higher gold prices, what is the situation of the gold consumer market? What is the investment situation?

Gold consumption is picking up

"This year's" May Day "holiday, the average daily sales of our stores increased by 2 times compared with the initial period of the New Coronary Pneumonia epidemic. The sales volume was about 80% of the same period last year. Ye Bin, head of the store, said.

At the China Gold Beijing flagship store, many citizens are buying and trying gold jewelry at the counter and asking the service staff for the price. Among them, bracelets, necklaces and pendants are the most popular among customers. The store service staff said that the store's customer traffic has increased significantly compared with the previous two months, and the store's customer traffic has basically returned to the level before the epidemic.

According to the China Gold Association, during the "May Day", the national gold consumption has picked up noticeably. Gold sales in many shopping malls have increased by more than 50% month-on-month, especially wedding accessories and investment gold bars. The subsequent "5 · 20", gold jewelry sales in many places also ushered in a small climax.

"Gold jewelry is not only loved by elders, but also a good choice for value preservation and appreciation." On the eve of Mother's Day, Ms. Huang went to the gold shop to buy a gold pendant.

According to Ye Bin, the store held a bi-annual event on May 1st and Mother's Day in May, and promotional methods such as "giving gold in full" and "0 yuan jewelry exchange" were popular among consumers. In addition, there has been a marked increase in consumers who have recently bought investment gold bars in stores.

According to Zhang Champion, the chief analyst of Leading Finance, the trend of preventing and controlling epidemics in multiple holidays and festivals has been further consolidated, and the double positive news further stimulates people ’s travel or tourism needs, which also suppresses jewellery and gold. The jewelry industry brings hope. Especially in May, June, September, and October each year, the demand for weddings will further drive the slight rise in sales of gold jewelry. "Overall, this May may become a key node in the recovery of the gold and silver jewelry industry."

Faced with the impact, many gold jewelry companies have begun new attempts.

The vice general manager of China National Gold Group Gold Jewelry Co., Ltd. said that during the epidemic prevention period, the company has put a lot of effort into innovating new retail retail models, new formats, new technologies and new products. "In response to the closure of stores during the epidemic, we opened the" gold jewellery community + live broadcast + stores "cloud marketing model, operated the China Gold official micro mall, and tried online display for the first time. From online sales promotion to offline product transfer Selling stocks, logistics and delivery, and after-sales online customer service, all employees of the company participate in online platform marketing. Since the launch of the micro mall in February, it has sold more than 3,000 products and achieved sales income of more than 40 million yuan. "

Some gold jewelry brands have also chosen to unite with e-commerce platforms for live broadcasts of "carrying goods". During the "3.15 National Renewal Festival" launched by Suning Department Store this year, Suning Department Store, together with Chow Tai Fook, Chow Sang Sang, Chiba, Chaohongji and other brands, conducted multiple live broadcasts on March 12, and the cumulative sales on that day increased by 267% year-on-year.

During the "May Day", Caibai Jewelry online flagship stores such as JD.com and Tmall launched 28 live broadcasts. The number of fans increased by 1,000 and sales increased by 153% compared with the same period of last year. The old temple gold linked large shopping malls used Pinduoduo and Yaohan Live. In addition to various new media marketing methods, the Laomiao Tmall flagship store participated in the Tmall platform to promote the "Wu Zhetian" activity and online store live broadcast.

"Touching the Net" has achieved remarkable results. According to data from the China Gold Association, during the "May Day" period, national online sales of gold increased by 153% year-on-year.

Chen Shichang, executive director of Chow Tai Fook Jewellery Group, said that after the outbreak, the importance of the digital strategy of gold sales has become prominent. Although online accounts for a small proportion of sales, online demand cannot be ignored. "We don't give up the tradition with new retail, but strengthen and integrate it. The ultimate goal is to increase the share of resources and increase the source channels."

Cao Yang, chairman of the Shenzhen Gold Jewelry Culture Research Association, believes that gold jewelry is a consumer of experience, and in the relatively traditional closed gold jewelry industry, whether companies can really keep up with the development opportunities of the online model is a major test.

Compared with physical gold consumption, investors' enthusiasm in the capital market has not been affected by factors such as the epidemic.

According to data from the China Futures Association, from January to April this year, the cumulative volume of gold futures on the Shanghai Futures Exchange was 12.402 million lots, an increase of 44.52% year-on-year; the turnover was 4470.02 billion yuan, an increase of 82.38% year-on-year.

According to industry analysts, due to factors such as the spread of the epidemic, commodity prices and global stock market fluctuations, there is an urgent need for capital hedging in the capital market, the gold hedging function is sought after, and the volume of gold transactions has increased significantly.

Guan Liao has been engaged in gold investment for 4 years, and is currently considering whether to continue to buy a batch of paper gold. In 2018, he bought 300 grams of paper gold at a price of about 270 yuan per gram. "At that time, investing in gold mainly felt that the price was right. Nowadays, the international situation is complicated. Gold is a good hedging tool. I plan to use the market for a period of time in the future. The situation then decides whether to continue to buy. "Guan Liao said.

Zhao Xiangbin, chief strategy analyst of BRICS Huitong, said that from the perspective of investment in gold, in addition to physical gold bar investment, there are also gold fixed investment (including gold ETF) business, account gold (paper gold) products, etc. In addition, there are gold futures or Shanghai gold Leverage products of the exchange, but this requires relatively high professional knowledge, it is best to have professional institutions to guide.

Zhao Xiangbin believes that from the analysis of the trend of gold's calendar year, short-term gold will start to adjust the trend, but if the international epidemic continues to spread, it cannot be ruled out that it may rise again to US $ 1800 in the third quarter. Possible.

Wanzhou Gold ’s analysis believes that the risks and opportunities brought by the epidemic to the gold market are equal. The loose monetary policy under the epidemic environment is expected to push up the price of gold, but once the global economy recovers, the hedging function of gold will gradually dissipate.

Gold investment is "hot" and various investment platforms have emerged. Experts reminded that there are now investment trading platforms of some illegal institutions, in the name of precious metals and gold, investors must keep their eyes open. 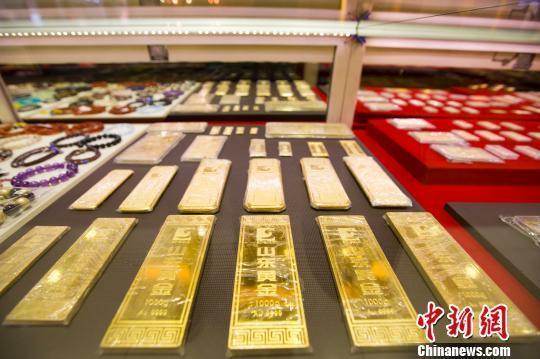 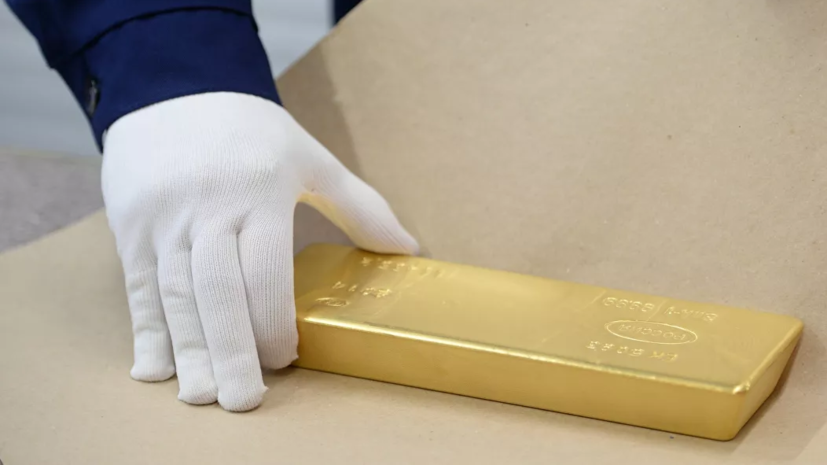 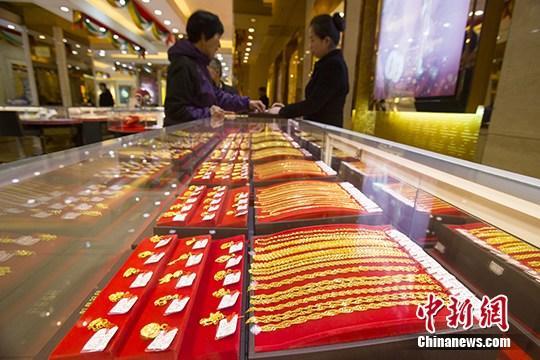 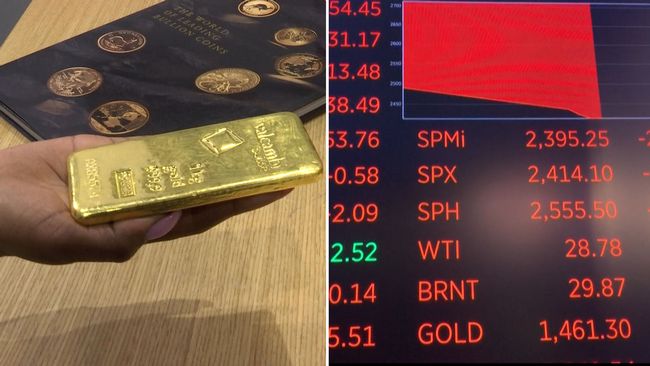 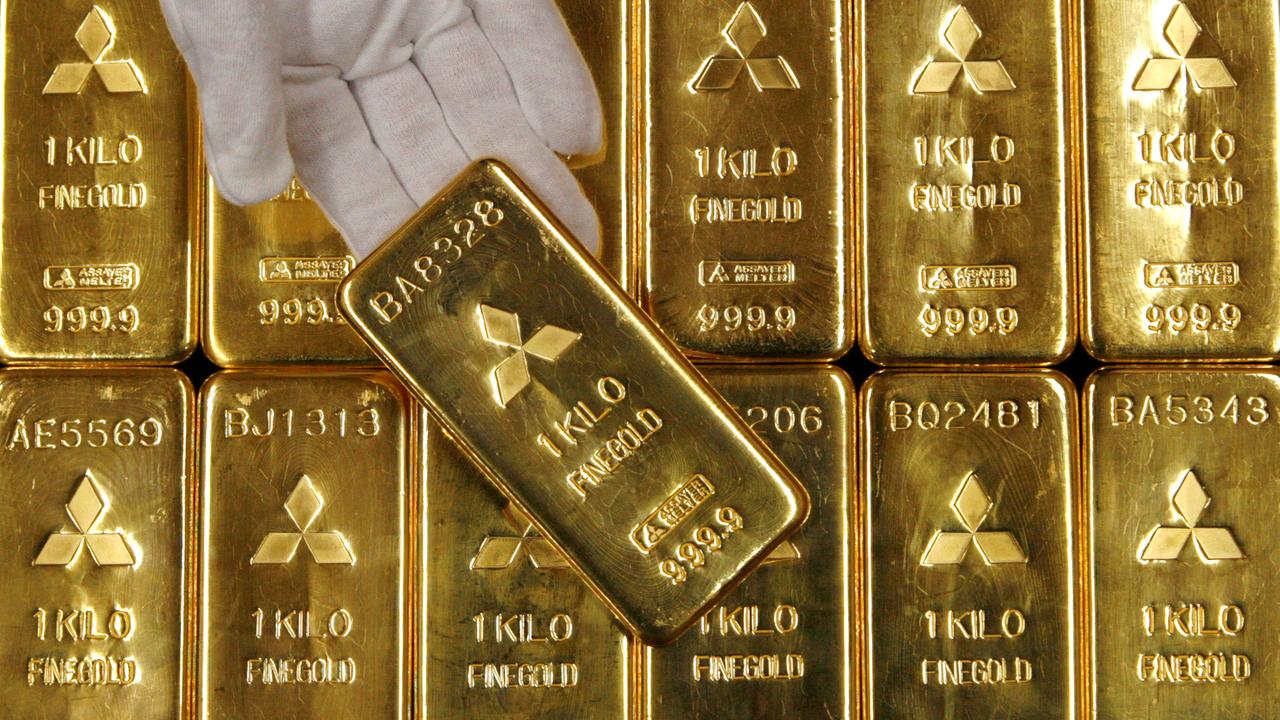 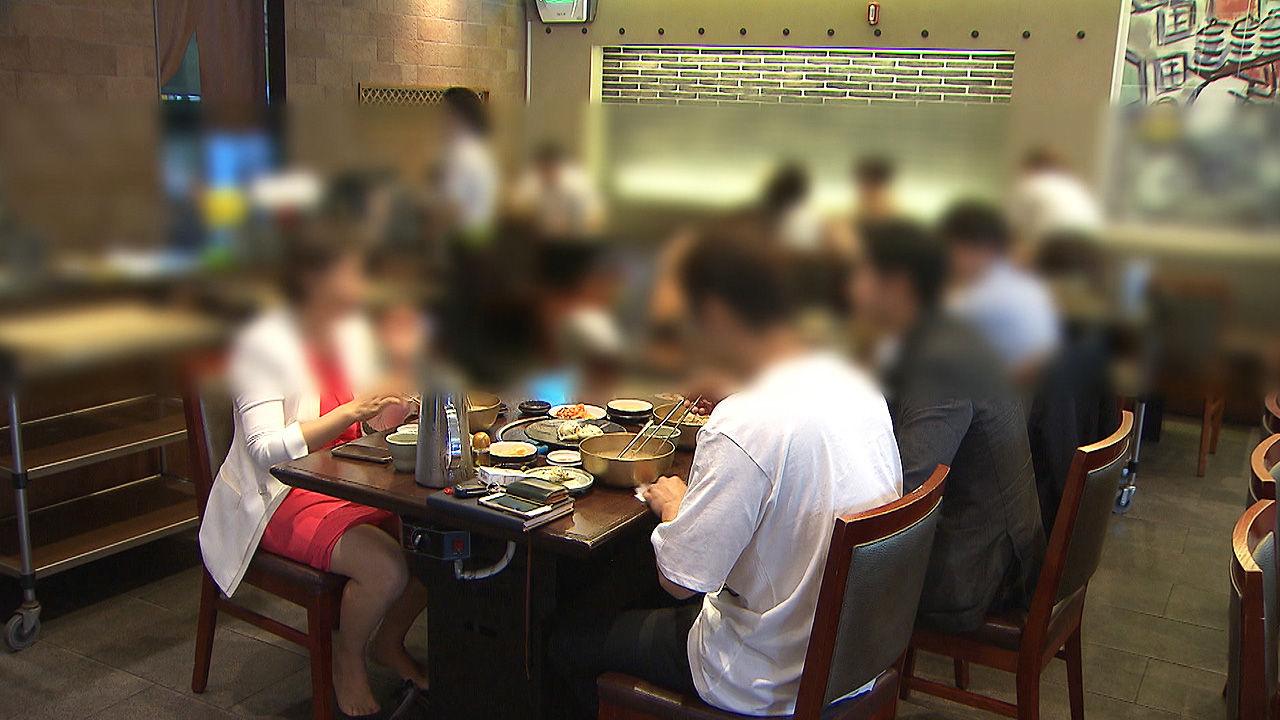