Explosion at ATM outside Jönköping

Several people blasted something at an ATM on Råslätt outside Jönköping. Police investigate it as a suspected robbery attempt but it is unclear if the thieves came across anything 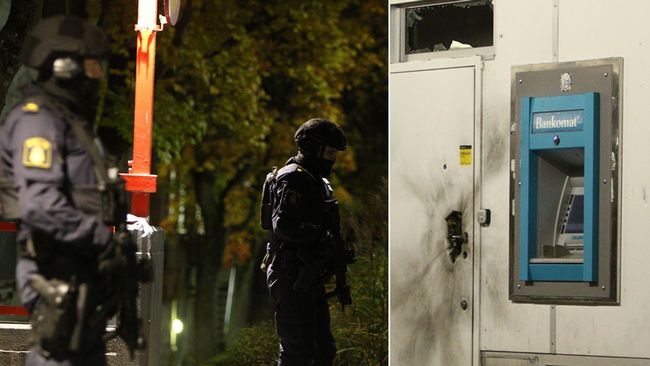 Shortly before 2 o'clock during the night towards Sunday, residents of Råslätt woke up with a powerful explosion.

Someone had then opened a door at an ATM. Pictures from the site show a large hole in both the door and in the window above it.

The police are investigating it as a suspected robbery attempt. But it is unclear if the thieves came across any money.

- I interpret it as trying to access money at the ATM. But I don't know at the moment if they did, says Joel Gedin, the police officer in charge.

According to witness statements to the police, several perpetrators must have been at the scene. They should have disappeared to continue from there and it is unclear whether it had a car waiting nearby or not.

Heavily armed police have been patrolling the area overnight while waiting for the national bomb shelter to now investigate the scene.

The police have conducted a search operation in the immediate area but no one has been arrested. 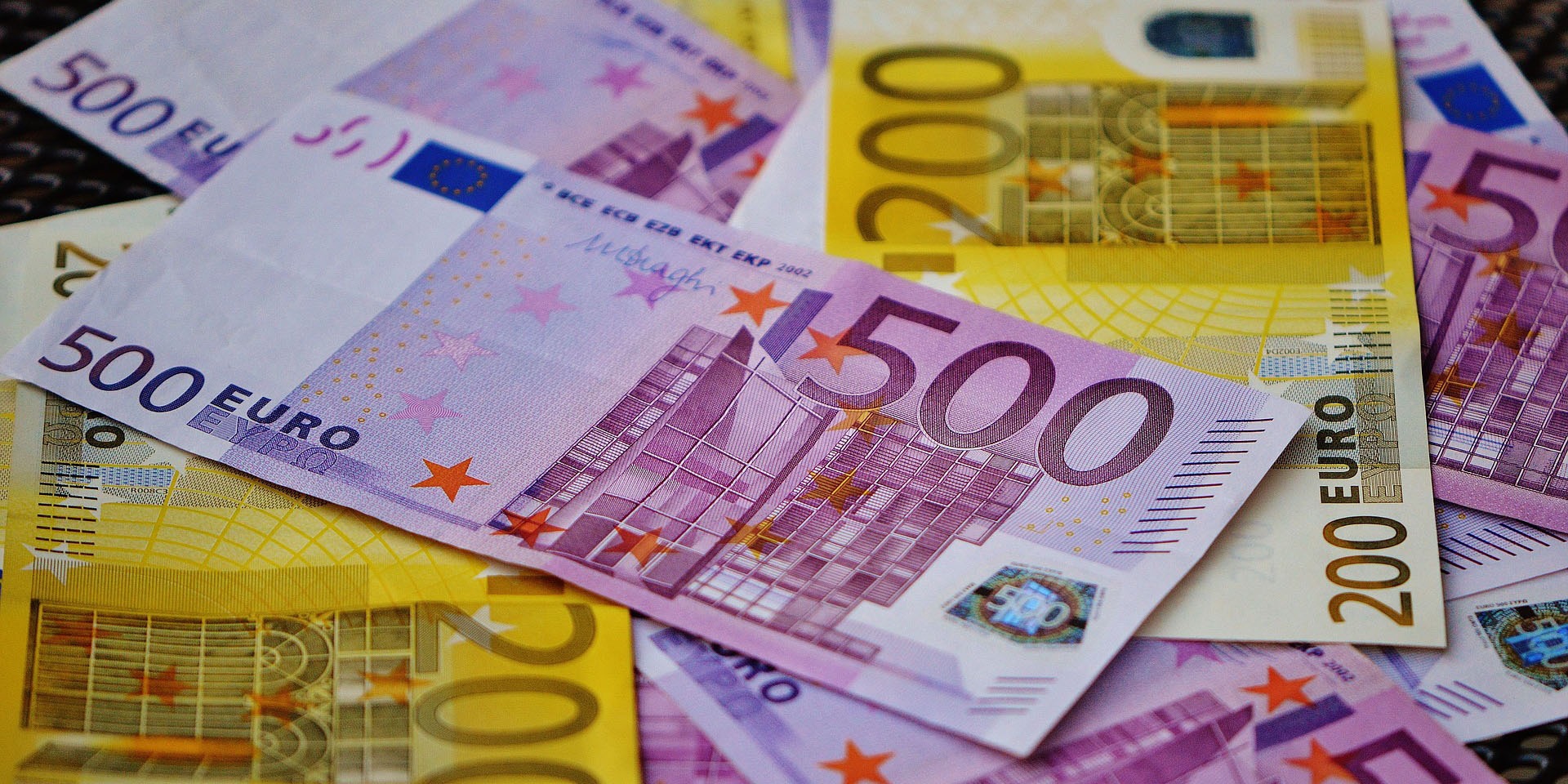 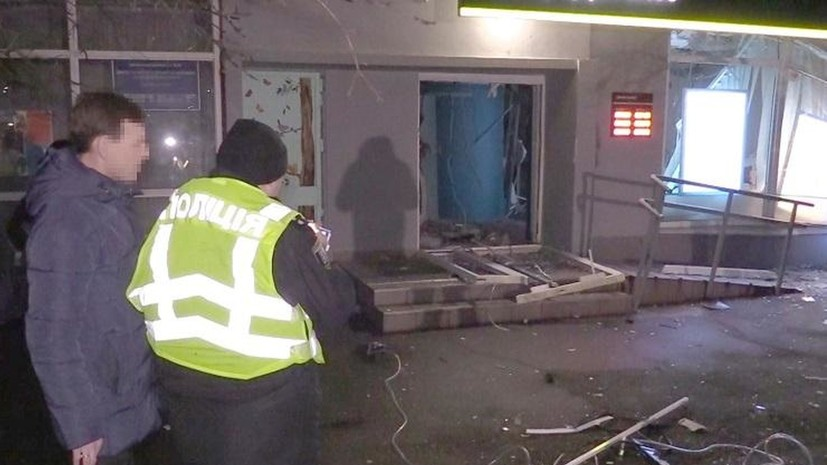 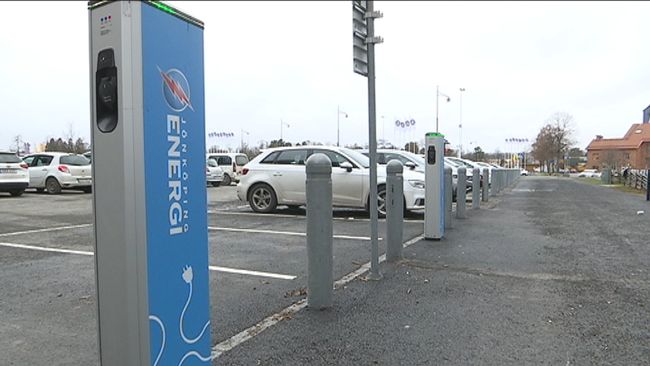 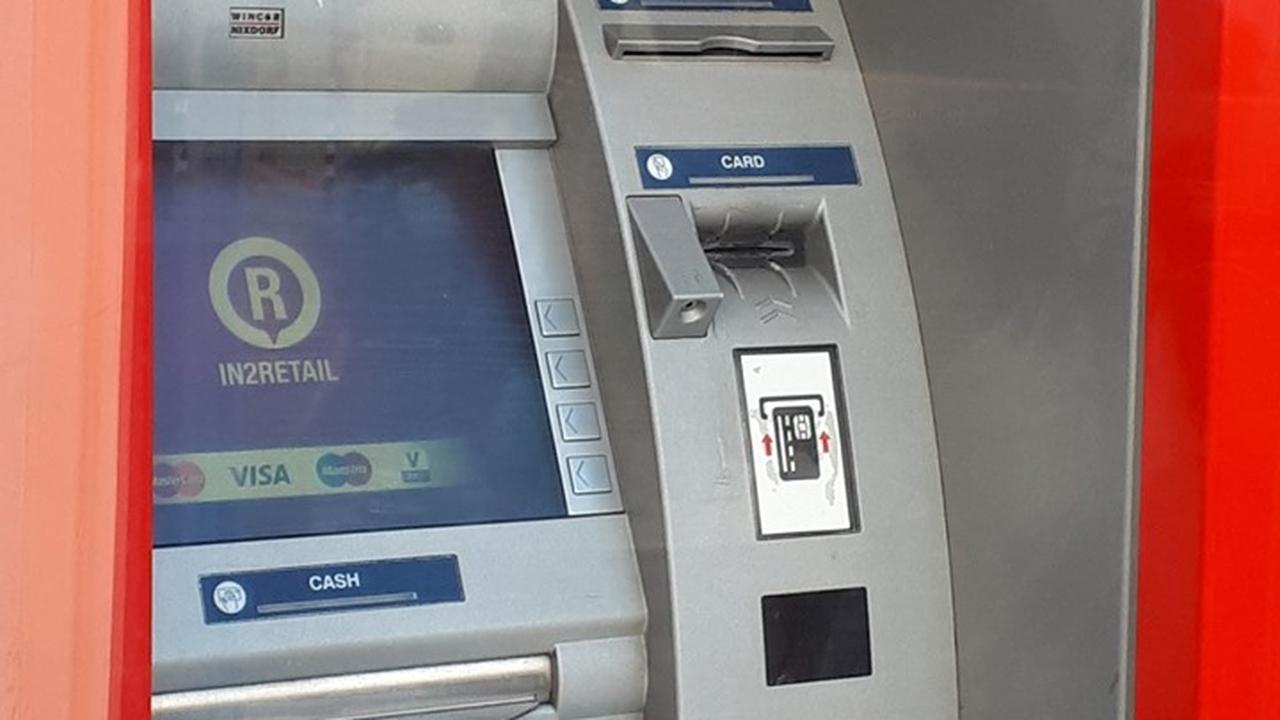 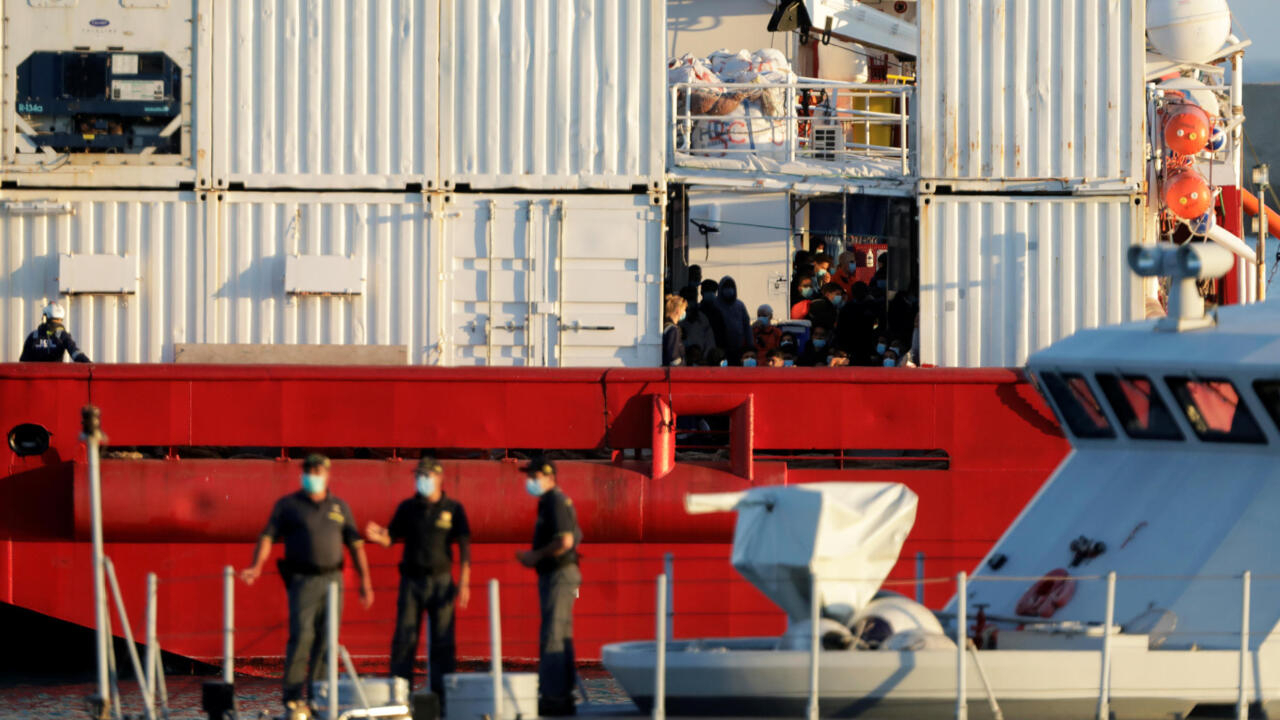 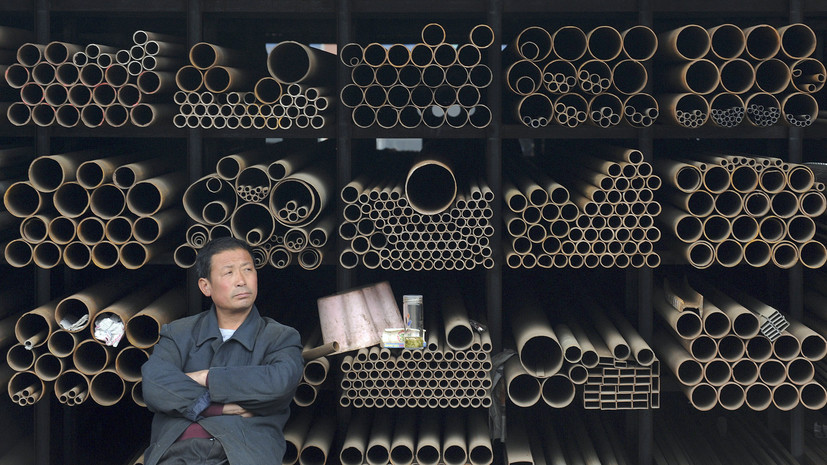