The head of the Political Coordination Office, Jeong Jin-sang, who is the closest aide to Democratic Party leader Lee Jae-myeong, requested the court to re-judge whether to arrest him, but it was not accepted today. 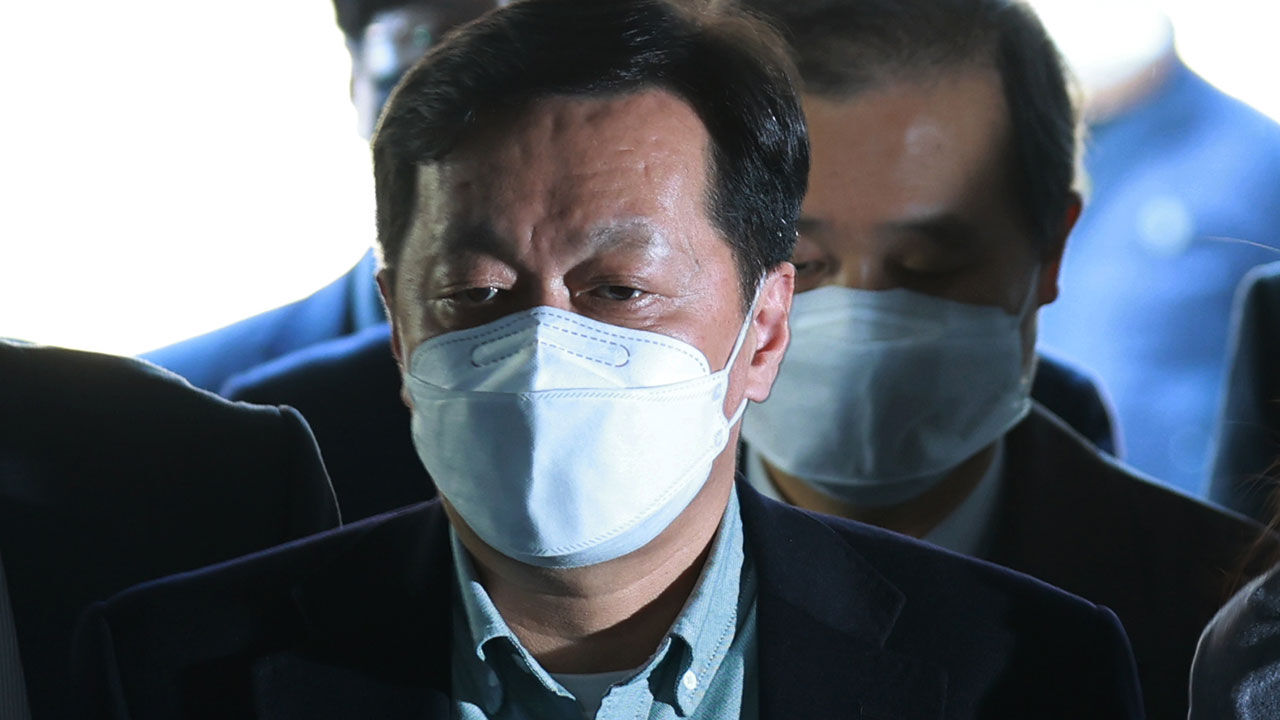 In addition, the head of the Political Coordination Office of the Representative Office, Jeong Jin-sang, who is closest to Lee Jae-myeong, the Democratic Party of Korea, requested the court to re-determine whether to arrest him, but it was not accepted today (24th).

Chief Jung was arrested on the 19th for receiving 140 million won in money and goods from 'Daejang-dong gang' in exchange for various conveniences and promising to receive about 42.8 billion won of the profits from the development of Daejang-dong.

He is also accused of leaking internal secrets of Seongnam City and others related to the development of Wirye New Town to Nam-wook and others to make a huge profit, and forcing former Seongnam Urban Development Corporation Planning Director Yoo Dong-gyu to throw away his cell phone last year.