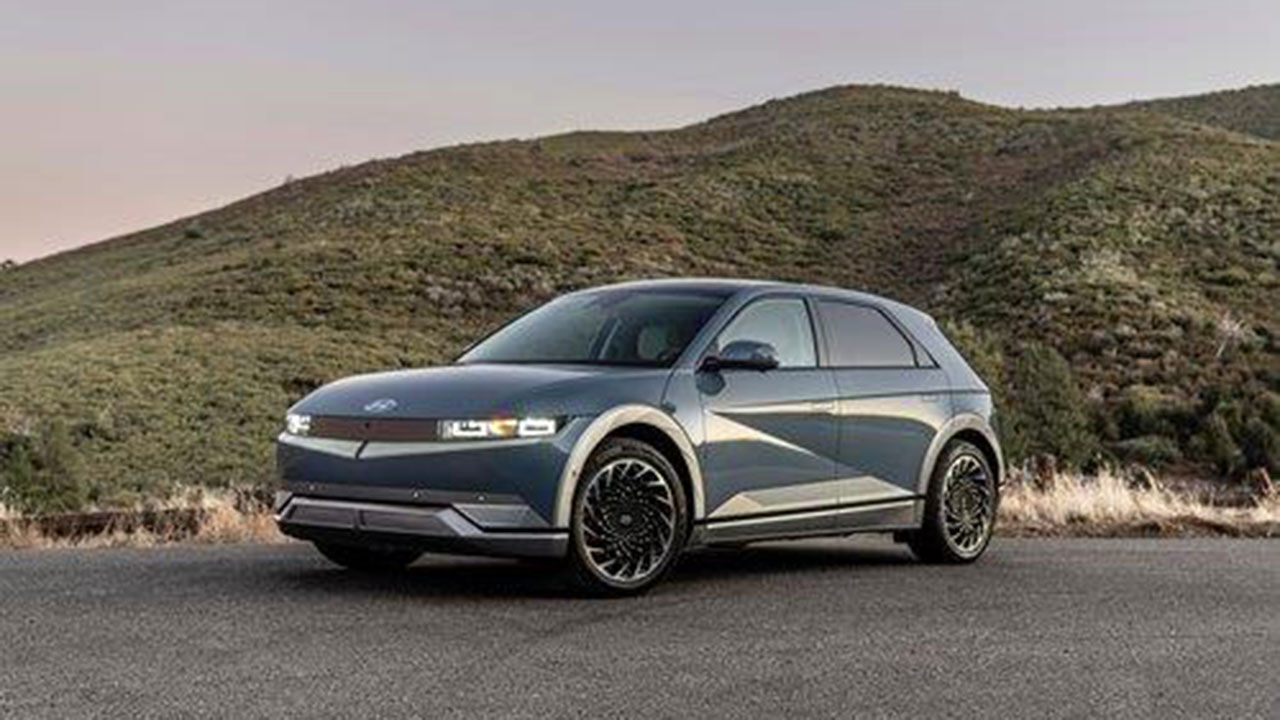 Hyundai Motor Group's electric vehicle sales in the US in September after the Inflation Reduction Act came into effect in earnest in September compared to the previous month, it was counted on the 3rd (local time).

The Inflation Reduction Act was promulgated on August 16, after US President Joe Biden signed it and came into effect immediately.

The law stipulates that a subsidy of up to $7,500 (approximately 10 million won) in the form of tax credits only for electric vehicles that are finally assembled in the United States.

Since both Hyundai Motor's Ioniq 5 and Kia's EV6 are produced in Korea and exported to the US, they were excluded from subsidy payments.

Hyundai Motor, which is building an electric vehicle plant in Savannah, Georgia, is expected to complete the plant only in 2025.

Moreover, as the Joe Biden administration and the Democratic Party, ahead of the midterm elections in November, widely publicize the inflation-reduction law as a major legislative achievement, it is starting to become known to US consumers as well, so we cannot rule out the possibility that the damage to Hyundai Motor and Kia will increase for the time being. .

Meanwhile, unlike the electric car situation, the total number of cars sold in the US market by Hyundai and Kia in September continued to increase compared to the same month last year.

Hyundai sold 59,465 units in the United States in the past month, an 11% increase over the same period a year ago.

It is the highest-selling September ever.

The sales volume from July to September (184,808 units) also recorded a record high as of the third quarter.