Rogozin: the scientific and energy module will be finalized for the Russian orbital station

Director General of Roscosmos Dmitry Rogozin said that the corporation will present to the government options for finalizing the Scientific and Energy Module (NEM) for the promising Russian Orbital Service Station (ROSS). 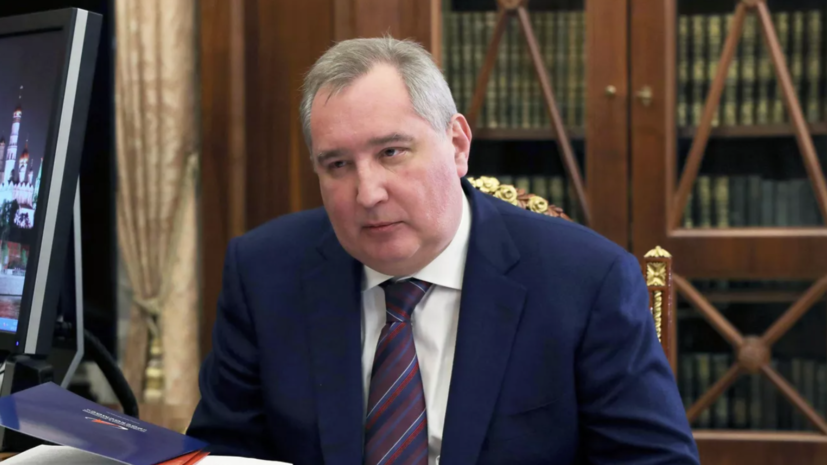 “We will send our understanding to the government on how to finalize the NEM so that it becomes the first ROSS module,” TASS quoted him as saying.

It is clarified that Roskosmos will not wait for the completion of work on the ROSS draft projector in order to start work on the NEM.

RSC Energia will start preparing the relevant documents in the near future.

Earlier, Rogozin said that the state corporation would have enough financial resources to work on the Zeus nuclear tug until 2024.