Nintendo and the video game revolution: this is how it wants to end cheating players

Nintendo has patented a technology that will allow it to remotely detect any change in the code of one of its games and, therefore, identify those users who... 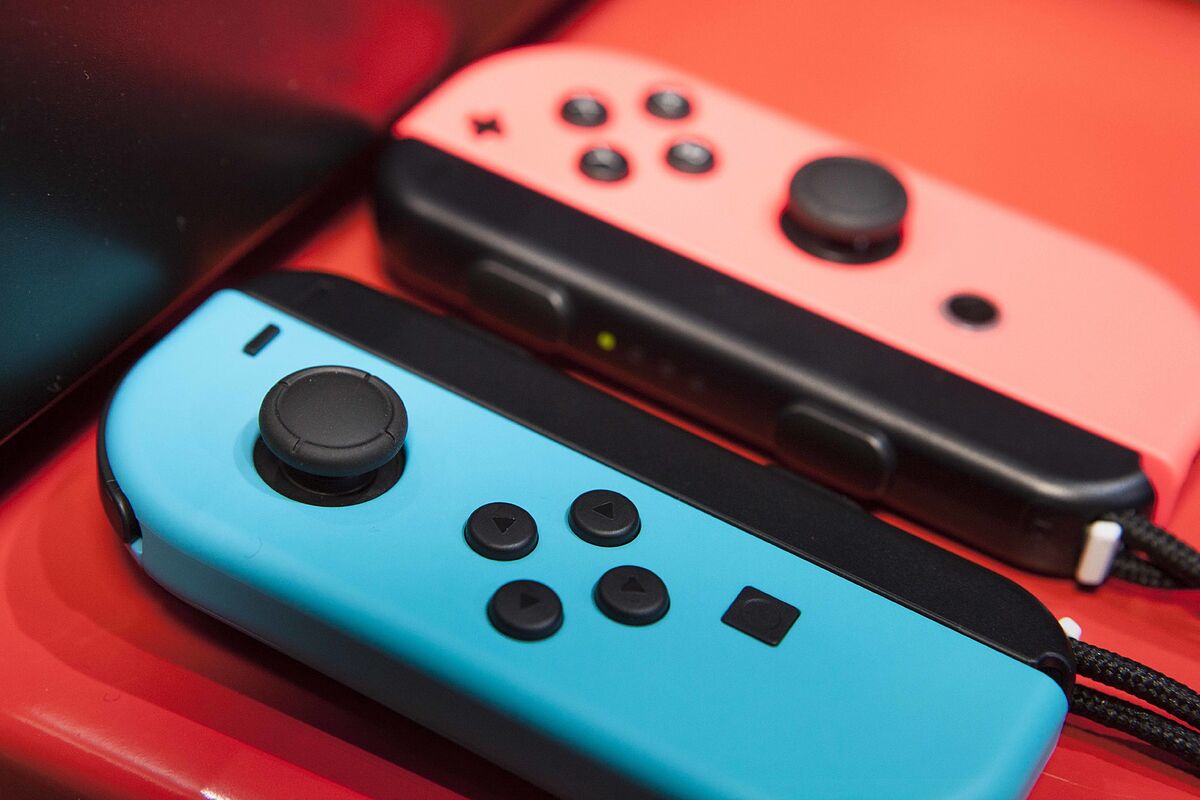 has patented a technology that will allow it to remotely detect any change in the code of one of its games and, therefore, identify those users who intend

in them and act on them.

company is usually especially linked to the persecution of piracy on its platforms and the safeguarding of its content.

is players who cheat, according to its latest technology registered with the United States Patent and Trademark Office.

hopes to detect any change in the code of one of its games.

As an example, a technology is described that scans the code of a program (such as a video game) and detects players using

To do this, the

automatically creates different "confirmation programs" that can be stored on its servers.

is to carry out remote checks on programs that are being executed on users' devices in search of "code reuse" techniques.

By comparing the results obtained, the

can determine if the user has modified a program and then close their game session.

, preventing the user from modifying the verification logic and avoiding the need to deploy software updates to

According to the company, this improves security, and by reducing the need to release multiple patches, the system's broadband

players of multiplayer titles that include a competitive component.

emphasizes that in this type of game, users are able to "modify the 'software' in a way that allows them to have advantages over other players on different systems throughout a multiplayer title."

In this sense, the Japanese points out that these "

" result in a game "much less satisfactory" for the user and, therefore, affects both their experience and their interaction with the game.