Killing for extreme choice over caring for disabled children... Can't stop the tragedy

A series of unfortunate incidents have occurred in families with children with disabilities. It happened in Seoul and Incheon, respectively, so let's first look at the report that summarizes the contents and explain why these tragedies are repeated and if there is any way to prevent them. 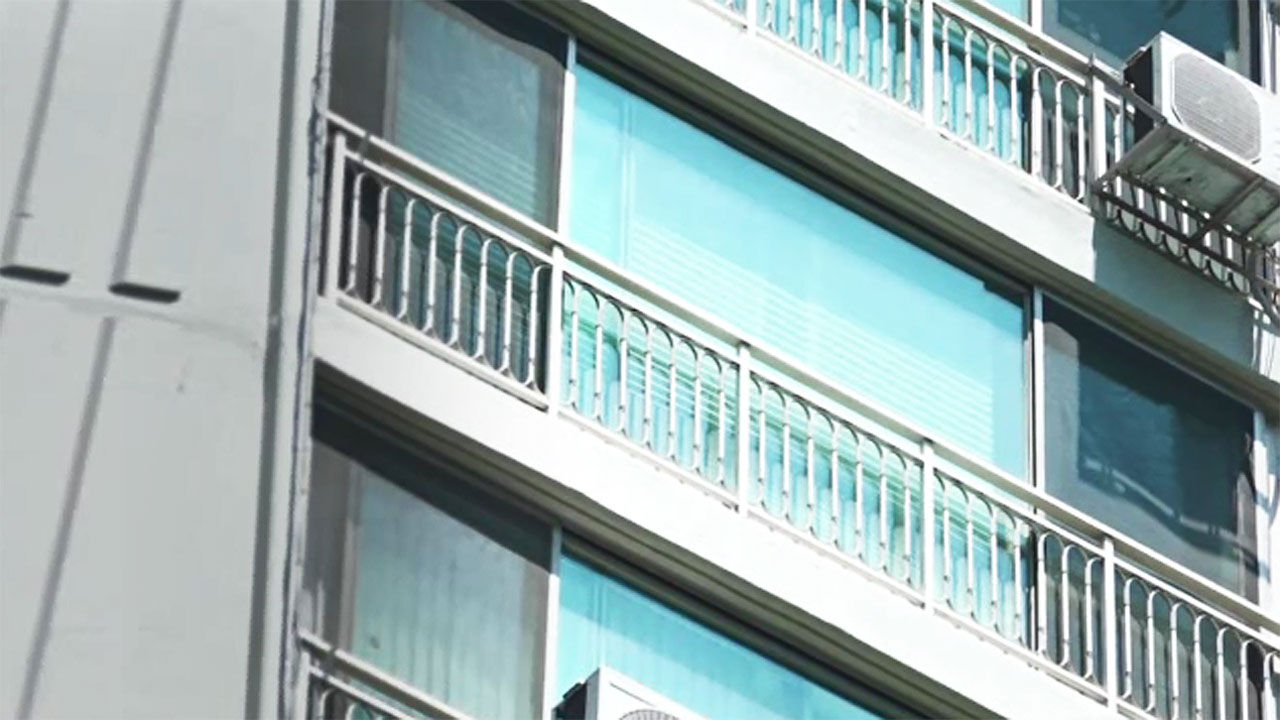 Sad things happened one after another in a family with children with disabilities.

It happened in Seoul and Incheon, respectively, so let's first look at the report that summarizes the contents and explain why these tragedies are repeated and if there is any way to prevent them.

An apartment complex in Seongdong-gu, Seoul.

[Witness: When I came out, he had already performed CPR and the ambulance was coming, so the fire engine was just coming.]

Mr. A was found hugging his son, and he was taken to the hospital, but both died.

(With the child) My mother said that I went together.

The child is very active, and so is the mother…

Police believe that the deceased son had a developmental disability, and that Mr. A made an extreme choice with her son.

[Seongdong-gu Office officials: There were developmental rehabilitation services and vouchers, so it was a family that received them.]

Police cars and ambulances enter the apartment complex one after another.

Last night, in an apartment in Yeonsu-gu, Incheon, a woman in her 60s and her daughter in her 30s were found taking large amounts of sleeping pills.

He was rushed to the hospital, where B recovered consciousness, but his daughter eventually died.

Her daughter, who has suffered from her disability since birth, is known to have recently been diagnosed with terminal colorectal cancer with a severe disability with grade 1 brain lesions.

[Resident: Usually, a car from the nursing home came every day.

She is in a wheelchair, and someone presumed to be her mother takes care of (her daughter) every day...

The police believe that Mr. B, who has been taking care of his daughter for over 30 years, was pessimistic about his situation and made an extreme choice after committing a crime, and plans to apply for an arrest warrant for Mr. B.

Q. How many similar cases recently?

[Reporter Ha Jeong-yeon: Yes, in February last year, in Seodaemun-gu, Seoul, a woman in her 50s died alone while trying to make an extreme choice with her daughter with developmental disabilities.

In Siheung, Gyeonggi-do, a woman in her 50s who recently murdered her daughter with developmental disabilities and tried to make an extreme choice was handed over to trial.

Parents in a similar situation say they need more social attention and support.]

[Yoon Jong-sul/President of the Disabled Parents Association: I take care of everything and I did everything 24 hours a day, so I will continue to think that (children) cannot live without me. I have no choice but to.

In the absence of such a support system, it is only defined as the responsibility of the family…

[Reporter Ha Jeong-yeon: According to the results of a recent study published by the Seoul Metropolitan Government, 36.7% of families caring for the disabled are experiencing symptoms of depression and anxiety.

The main cause is the excessive burden of care.]

Q. How to prevent this from happening?

[Reporter Ha Jeong-yeon: Yes, experts emphasize that we should start by solving the problem of care support for families with children with disabilities.

This is because it is a structural problem that is directly related to difficulties in livelihood or depression.]

[Jung Ik-jung/Professor, Department of Social Welfare, Ewha Womans University: Because you are working 24 hours a day, 365 days a year.

(Government-funded) time seems to be insufficient.

Because they continue to provide endless care...

[Reporter Ha Jeong-yeon: It is urgent to secure a budget to extend the care time and to nurture related professionals.

It is pointed out that the current activity support services provided by the government are insufficient to relieve the burden on families caring for people with disabilities.