Jack Dorsey, one of the three founders of Twitter and boss of the social network since 2015, decided to step down on Monday. He will be replaced by Parag Agrawal, the group's technical director ... 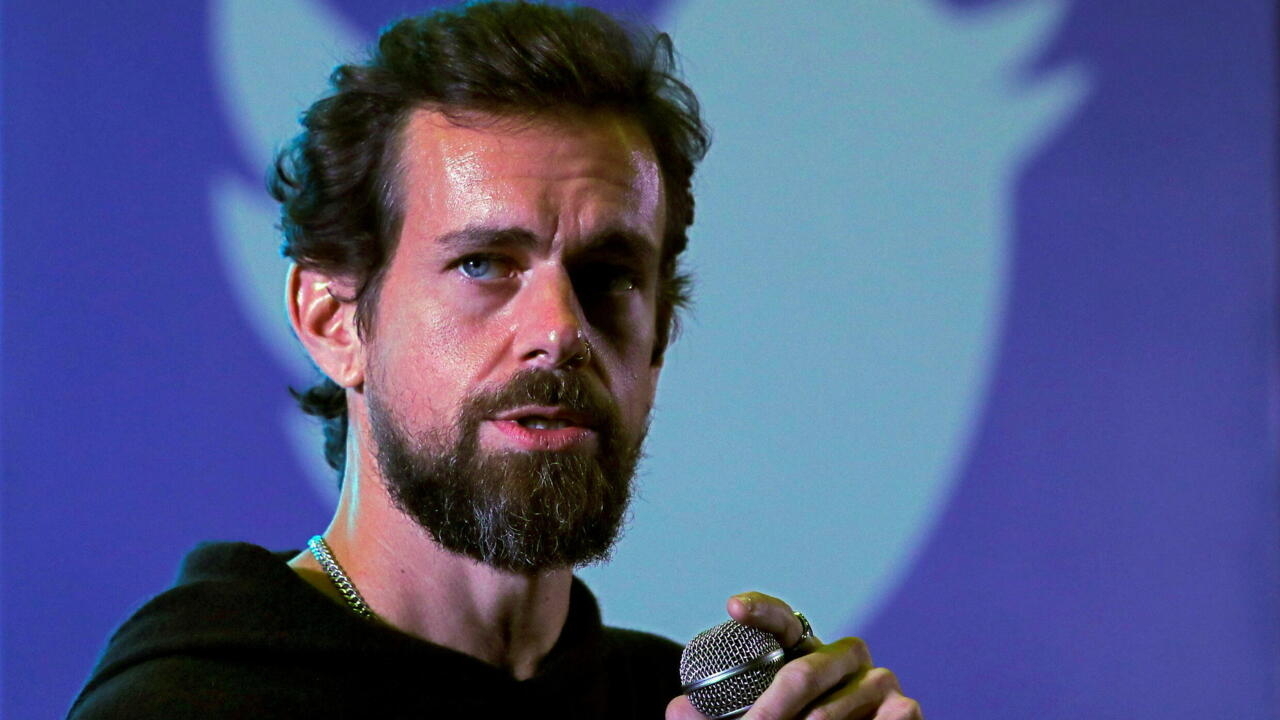 Jack Dorsey, the iconic boss of Twitter, announced Monday, November 29, that he was resigning from his post as CEO of the famous social network with immediate effect.

He said that Parag Agrawal, technical manager of the group, would replace him.

"I decided to quit Twitter because I think the company is ready to cut the cord with its founders," said Jack Dorsey, in a statement, which marks the end of an era.

Jack Dorsey, however, still has a foothold in the house he founded in 2006. He will remain on Twitter's board until 2022.

not sure anyone has heard but,

The now ex-boss of the social network had already been put under pressure last year to leave his post.

Elliott management, an investment fund that owns more than $ 200 million in Twitter shares, criticized Jack Dorsey for not being 100% invested in Twitter.

The businessman is, in fact, CEO of Square since 2008. He had founded this online payment company after being pushed to resign from Twitter that same year.

Ambitious goals for the new boss

He had decided to keep control of Square, even after being recalled, in 2015, to take over the head of the social network.

Jack Dorsey does not specify in his departure press release whether his decision is linked to this double hat.

He leaves, in any case, to his successor a Twitter condemned to achieve a year 2023 of all records.

Parag Agrawal, who has been working for Twitter since 2011 on projects as varied as artificial intelligence, "Big Data" or even the decentralization of the social network, must double turnover by 2023 and increase from 192 million d 'daily active users to 315 million daily active users.

In any case, these are the ambitious goals that Jack Dorsey set for his group a few months before deciding to bow out.