Will another big snowfall be repeated in 2022? The 14-year-old teenager who anticipated the arrival of Filomena predicts the next great storm that will affect Spain

Jorge Rey, just 14 years old, is able to predict the weather in the coming days without using technological tools and predicted the arrival of the ... 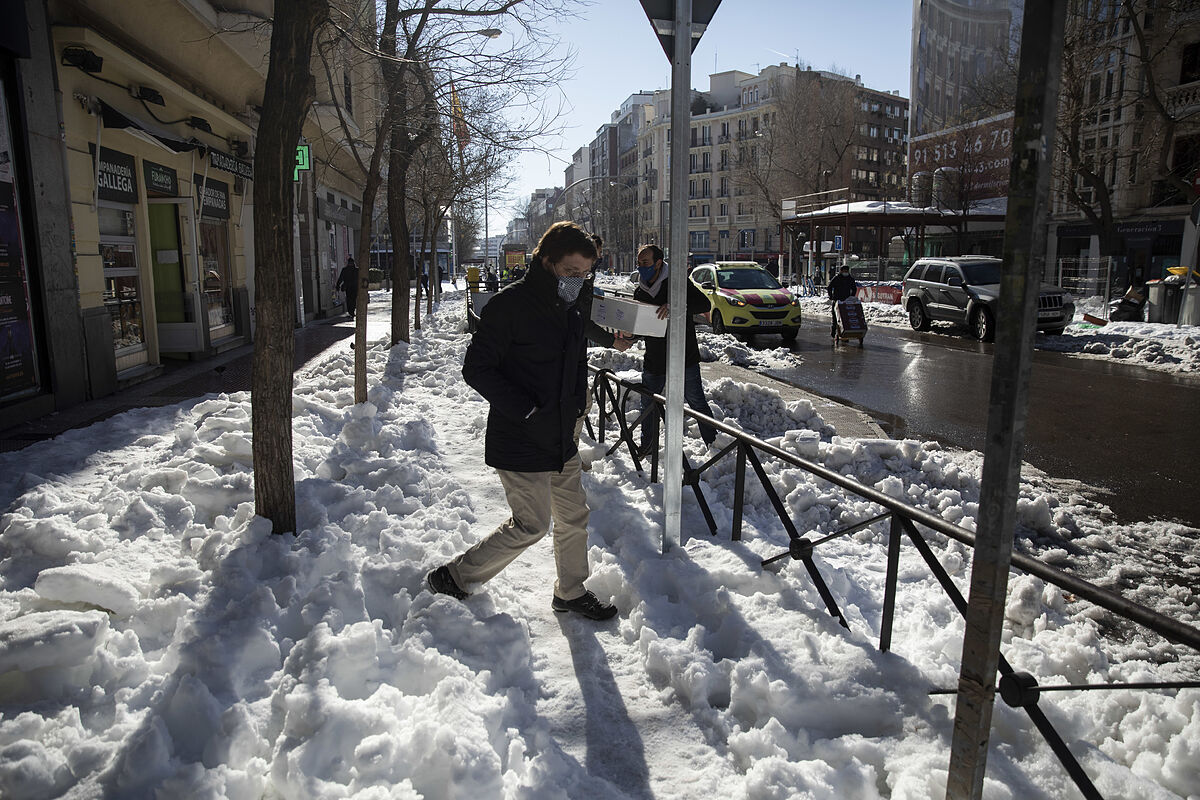 , just 14 years old, is able to predict the weather in the coming days without using technological tools and predicted the arrival of the

Now, in a statement on 'Antena 3' he has given the approximate date on which a new storm will occur in 2022: January 24.

In addition, it has advanced that the coming winter will be hard and intense frosts will occur.

"We are expected to have

, a rainy spring and an unstable summer," he said.

To make his meteorological predictions, the young man relies on the method of the

This methodology consists of observing the weather during the first 24 days of August in order to predict the weather for the 12 months of the year.

The young man admits that this method may fail, but he has his own techniques to prevent it from happening, so he considers the reliability to be very high.

Jorge Rey's predictions for this winter also coincide with those of Pepe Buitrago, another cabañuelista who has predicted a rainy autumn and abundant storms in 2022.

EventsA shooting in Sabadell leaves five injured, including a pregnant woman who has lost her baby due to a shot in the abdomen