Are Formula 1 style electric car sprint times too much of a good thing?

Many sports cars nowadays have to compete with an electric model in terms of acceleration. In the meantime, a sprint time from a standstill to 100 kilometers per hour in about two seconds is no longer inconceivable, so that on a good day you would still leave a Formula 1 car behind you. Isn't this acceleration a bit too much? 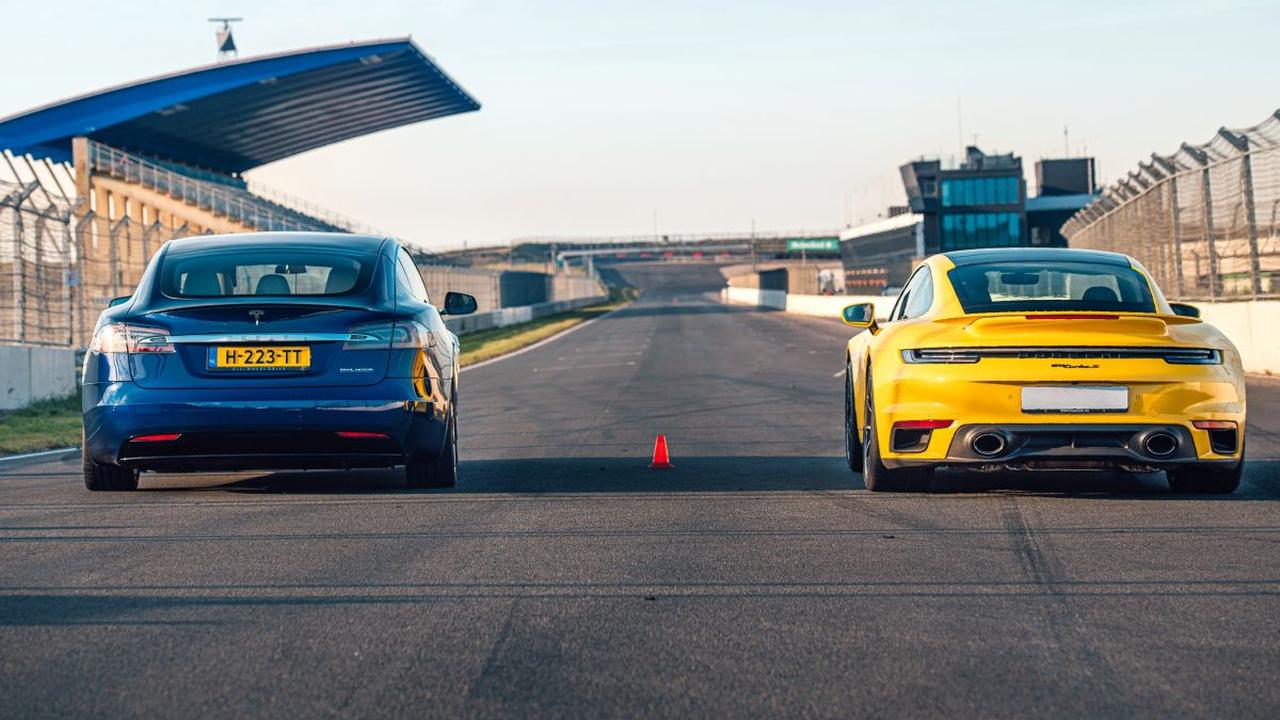 Many sports cars nowadays have to compete with an electric model in terms of acceleration.

In the meantime, a sprint time from a standstill to 100 kilometers per hour in about two seconds is no longer inconceivable, so that on a good day you would still leave a Formula 1 car behind you.

Isn't this acceleration a bit too much?

Hold on tight if you ever end up next to the Rimac C_Two presented earlier this month at the traffic light. The 1,914 hp electric sports car shoots to 97 kilometers per hour in 1.85 seconds. That equates to 60 miles per hour, a number that many manufacturers use for the sprint time. Only 150 copies of the Rimac, which has a top speed of 412 kilometers per hour, will be built for a minimum of 2 million euros each. The chance that you will see one in real life is therefore small.

That does not apply to the Tesla Model S Plaid, which made its public debut last week. The new version has a cool 1,020 hp, sprints to 97 kilometers per hour in 1.99 seconds and reaches a top of 320 kilometers per hour. Thanks to improved technology, the sprints can also be repeated time and time again. With a price of 129,990 euros, the car is obviously expensive, but compared to the performance it is a pittance.

"Sprint times like this are unbelievable. We can't achieve that with our race cars," says driver Jeroen Bleekemolen, who is participating in the 24 Hours of Le Mans this year in a Ferrari.

"Actually it shouldn't be possible, because it's really too fast. This is something that you hope is only available to drivers if they have done a course, because it really makes a difference if you have experienced such acceleration a few times. but on a circuit, so you don't have to pay attention to traffic."

Storm in a teacup, the average car owner or enthusiast will say. After all, you hardly come across such cars. However, the best-selling car in the Netherlands this year is the Volvo XC40. More than a third of these are fully electric. This version also races to 100 kilometers per hour in 4.9 seconds. The cheapest Tesla Model 3 does the sprint in 5.6 seconds and if necessary, there is a version that does it in 3.3 seconds.

The fact that next year even Kia will come up with an electric model with which it can trump almost all Porsches in the sprint, says it all. The new GT version of the EV6, which will be on the market at the end of 2022 according to Kia, shoots to 100 in 3.5 seconds. The car will cost 63,595 euros and is therefore

the cheapest model in the Netherlands

Because of the performance level of its models, Porsche has been providing driving training to its customers for many years.

"That is a three-hour program on the public road. It can also be done on several levels, so that someone who is ready for his third Porsche does not receive the same training again," explains Jasper Koek, PR manager at Pon Luxury & Performance car.

It raises the question whether that is not also an idea for the extremely fast electric cars of today.

'We shouldn't want this'

Mark Maaskant of Prodrive Academy, a company that provides road safety and user training, sees that people are indeed surprised by the incredibly fast acceleration of modern electric cars, resulting in accidents.

"This performance potential for cars that are used daily for commuting is of course very strange. If manufacturers were a little more realistic, they would see that such exceptional performance is not useful. Then you don't have to give everyone a driver training," says Maas side.

Among other things, ProDrive provides user training for owners of the new Audi e-tron GT, which sprints to 100 in 4.1 seconds.

The company will also partner with Kia once the EV6 is on the market.

Maaskant emphasizes that he has nothing against impressive performances, because there are always traffic rules. In addition, some power reserve can improve safety if a motorist has enough power available to overtake or merge smoothly. "A crushing acceleration does not make a car safer. We should not want this," he concludes.