"From the 24th, the number of patients seems to increase"... Announcement of Distance 26-27

There were 300 additional confirmed cases on the second day. However, authorities predict that the number of patients will increase again tomorrow. With the start of a new semester next week, the government is expected to announce a distancing adjustment this Friday or Saturday. 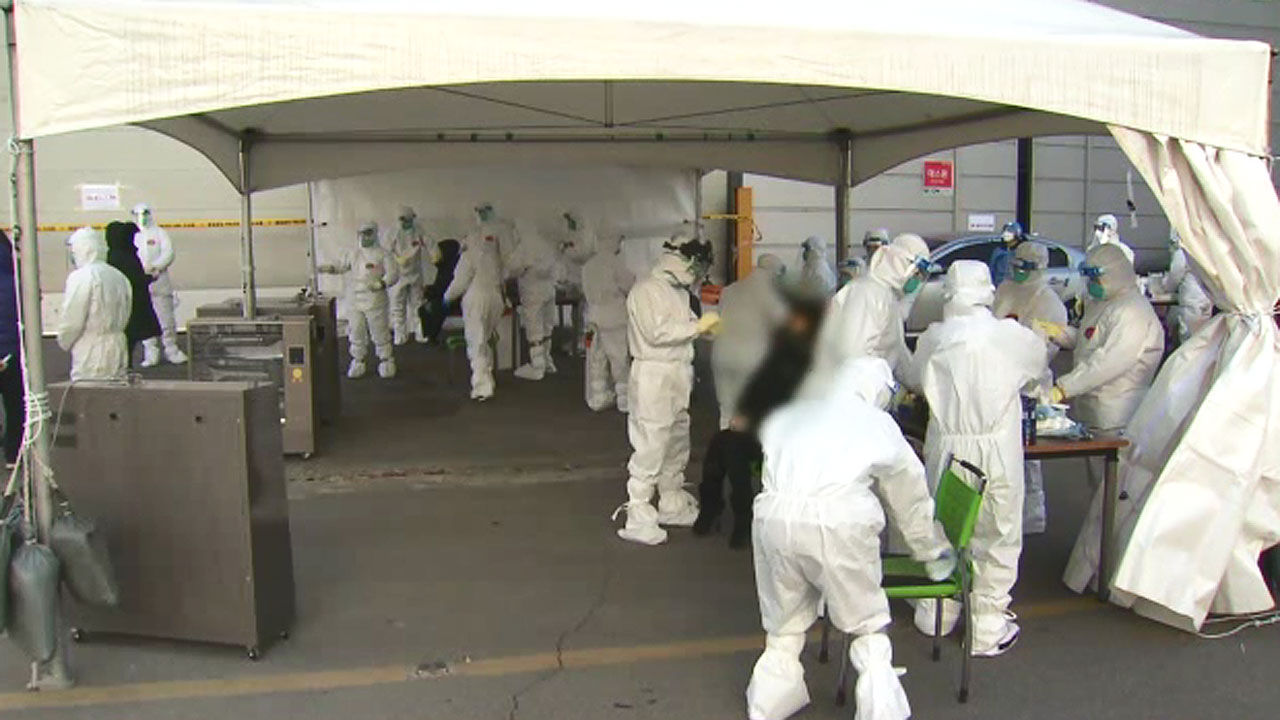 However, the authorities predict that the number of patients will increase again from tomorrow (the 24th).

With the start of a new semester next week, the government is expected to announce a distancing adjustment this Friday or Saturday.

The men's pro game will be suspended for the next two weeks, but if no additional confirmed cases are found, the league game will resume on the 9th of the following month.

Seven people were newly infected in Gyeongnam and Gyeonggi due to the holiday meeting, and the number of confirmed cases increased in the case of the existing holiday meeting.

The total number of infected people at Soonchunhyang University Hospital in Seoul has increased to 227, but health authorities are even considering exercising the right to indemnify.

[Park Young-joon / Head of Epidemiological Investigation Team, Defense Response Headquarters: There are areas where wearing a mask is insufficient for CCTV and these things, and there are areas that have not been promptly inspected (there are.)]

In the last two weeks, 14 cases were reported at workplaces such as industrial complexes. It was found that 513 people, including foreign workers, were confirmed as a result of a group infection.

The government said this week is an important turning point, saying the number of confirmed cases is likely to increase again tomorrow, when the effect of reducing the weekend inspection volume disappears.

[Sae-gyun Jeong/Prime Minister: (After the Lunar New Year holidays) we are trying to self-practice'autonomy and responsibility' quarantine, but there are frequent cases where social promises are ignored in places that are not visible.] With the

opening of the new semester a week ahead, The education authorities asked parents to install the Ministry of Education's self-diagnosis app on their smartphones as much as possible and then enter the health status of their children before school.

The new distancing adjustments, which will take effect next Monday, will be announced this Friday or Saturday after monitoring the trend of patient outbreaks.