The perimeter closure of the region due to the pandemic during the imminent bridge of the Constitution gives us at least the option of enjoying some of the most beautiful towns (which are not confined, such as Chinchón or San Martín de Valdeiglesias) that the Community of Madrid.

If you still do not know them,

here are eight that you cannot miss

(three are even part of Humanity).

The beautiful town is also known as "The wall of Madrid", due to the good degree of conservation of the wall, of Muslim origin (11th century), which protects its historic center with a perimeter of more than 800 m.

Located on a promontory on the banks of the Lozoya River, at the foot of Somosierra and 75 km from the capital, Buitrago is perfect for walking, breathing pure air from the mountains and enjoying its heritage: towers, moats, the Castle of the s.

XIV, the Church of Santa María del Castillo (XIV century), the Clock Tower or the Picasso Museum, in the square of the same name next to the Town Hall.

Family restaurant specialized in roasts and traditional home cooking in

At the foot of the southern slope of the Sierra de Guadarrama, the town is one of the most visited destinations in the Community of Madrid, thanks to its imposing Monastery.

Listed as a World Heritage Site, it was ordered to be built in 1563 by Felipe II and completed in 20 years.

The building includes the monumental Basilica, the Royal Pantheon where Spanish monarchs from the houses of Austria and Bourbon are buried, the Pantheon of the Infantes, the Chapter Rooms, the Library and the patios, which could not be missing in a Summer Residence worthy of kings.

The charming town is completed with a labyrinth of cobbled streets, beautiful parks and a set of palaces and houses around it, such as the House of Offices, the House of the Infantes and the House of the Queen, the Royal Coliseum of Carlos III and the Casita del Infante and the Historic Gardens of high botanical value.

Although this year there will not be its famous Monumental Living Nativity Scene, it will be possible to contemplate the Mystery in the Plaza de la Constitución.

(Floridablanca, 24, San Lorenzo de El Escorial; Tel .: 918 905 975) boasts of serving one of the best stews in Madrid, but only on Mondays, Wednesdays and Fridays other than holidays (45 euros).

If you prefer lamb or suckling pig,

54 km separate this town in the Sierra de Guadarrama National Park dominated by an imposing fortress of the capital.

The building, also called the Castillo de los Mendoza, is an important example of Castilian military architecture from the 15th century and is one of the best preserved in Spain.

It is ideal to visit it with children, since theatrical performances are held around the premises to tell the story of this castle and its time (from Thursday to Sunday, at 12 noon. Price: 8 euros, adults; 4 euros, minors) .

Hiking lovers also have an idyllic place here, since

Manzanares is the gateway to La Pedriza

, a natural space included in the World Network of Biosphere Reserves, and offers one of the most beautiful landscapes in the Community of Madrid.

Castilian and homemade dishes in

A World Heritage Site, the Royal Site was one of the favorite places of recreation for the Kings of Spain in the 16th century.

Walking around the city is moving back to that time.

Among its most emblematic enclaves, you should not miss the Casa de Caballeros, the Old Civil Guard Barracks, the Mercado de Abastos, the Chapel of San Antonio, the Casa de Infantes and the Casa de Oficios.

Nor should you stop walking through the gigantic and spectacular

, which houses the Museum of Royal Faluas, with one of the most important collections of boats used by the monarchs to navigate the Tagus, and the neoclassical palace Casa del Labrador, one of the most splendid buildings of the Bourbon dynasty.

visiting the Royal Palace, whose origins date back to 1561,

is a must, with its majestic rooms and rooms and the Museum of Life in the Palace (entry, from 4.50 euros).

(Almíbar, 5; Tel .: 910 18 26 61) is a charming restaurant that has a well-stocked bar with pinchos and portions before entering the dining room, which has a varied menu.

The asparagus from Aranjuez stand out.

Traditional cuisine with modern touches and good rice dishes in

one of the most beautiful towns in the region

with one of the best preserved rural urban complexes, traditional in character.

Located on a small mountain, it is one of the most representative samples of the

black architecture of the Community

Its slate streets, with stone and slate houses, its balconies full of flowers, the labyrinth formed by its alleys and the beautiful views of the Sierra make it a safe bet to enjoy nature and Madrid's heritage for a day.

To get there, it is recommended to leave your car in the Patones de Abajo car park and go up a one-kilometer signposted path to the town.

Once there, some of the emblematic places are the Church of San José (16th century), the hermitage of the Virgen de Oliva (12th-13th century) or the Canal de Isabel II Aqueduct.

About 40 minutes from Madrid, it is recommended to park your car to enjoy on foot its old town, the most outstanding enclaves of the Complutense monumental complex (Cisneriana University, Hospedería de Estudiantes, museum-birthplace of Cervantes ...) and other emblematic places such as the old medieval wall and the Antiquarium of the Archbishop's Palace, the XIV Tower of the walled enclosure of the old fortress, etc.

The City Council organizes guided tours that visit different places in the town related to the life and work of Miguel de Cervantes, the University in the Golden Age ... (more information: www.turismodealcala.com).

At this time, although on this occasion extreme caution and sanitary measures, the city becomes one more year

the City of Christmas.

From December to January, activities for all audiences will take place in two spaces: Plaza Cervantes and the Alcalá de Henares fairgrounds, both interconnected by a tourist train.

Listed as Villa Real, Navalcarnero, 31 km southwest of Madrid, with its more than 500 years of history, it preserves intact some of its most beautiful and emblematic corners that take you back in time as soon as you step on its streets dotted by hermitages and humiliating places that They date from the seventeenth century.

Among them are its main square, called

(irregular plan, buildings of three heights with porticoes and wooden balconies), and the church of

(16th century), in whose interior the altarpiece of the main altar stands out as well like the royal chapel, where the link between Philip IV and Mariana of Austria took place.

Market cuisine of the sea and the land in

Nestled in the Lozoya Valley to the northwest of the Community of Madrid, it is one of the favorite destinations of Madrid people to enjoy the day in the middle of nature.

Surrounded by mountains and forests, within its municipal area is the Peñalara Natural Park, the Giner de los Ríos Arboretum and the Finland Park and it has a multitude of paths and routes for hiking.

Strolling through this small town in the Sierra de Guadarrama, full of stone houses, is also a must.

Among its heritage jewels are the church of San Andrés Apóstol (15th century) and, especially,

, which began to be built in 1390, in Gothic and Baroque styles (entry: 7 euros. Online booking).

Next to the monastery is the

, built by the monks to replace a wooden one and facilitate access to the paper factory.

Game and mushrooms star in the dishes at

For tapas, take spoon dishes and meats from Guadarrama,

Getaway Madeira, the best islands in the world

RE-LAUNCH Eat, drink, go out ... this is the new Metropolis 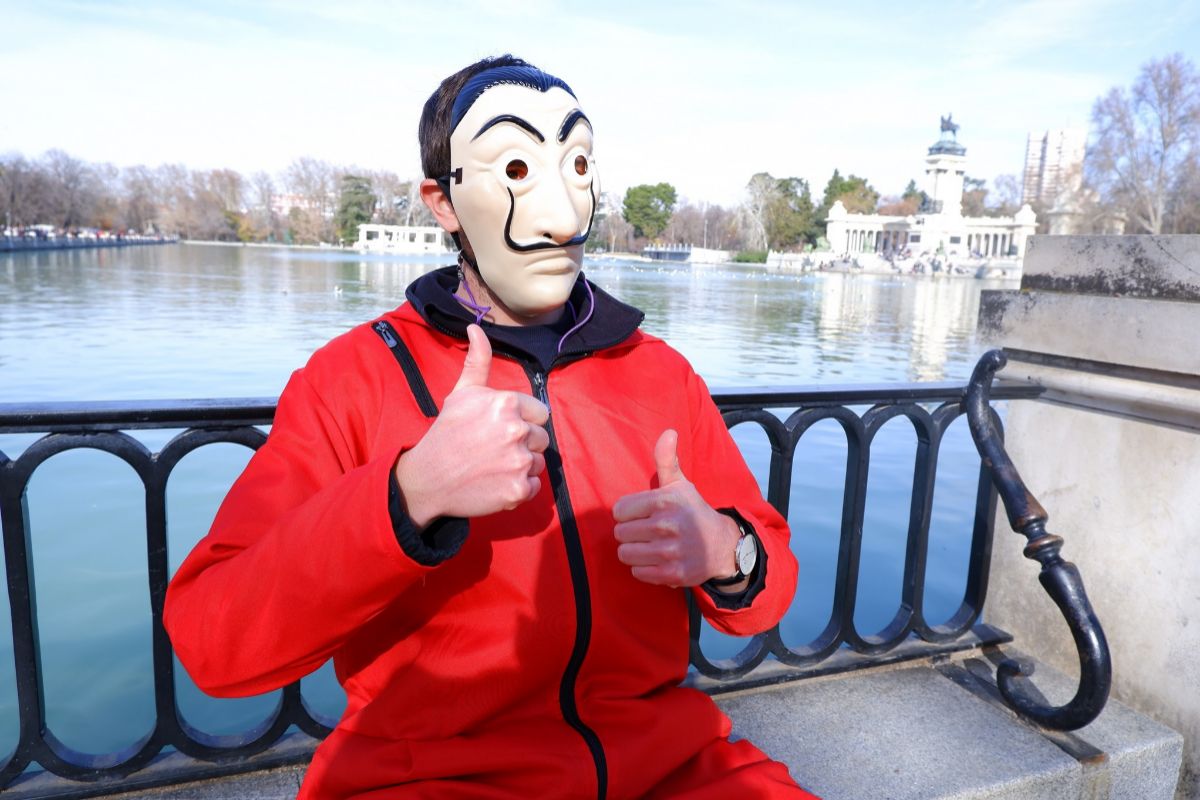 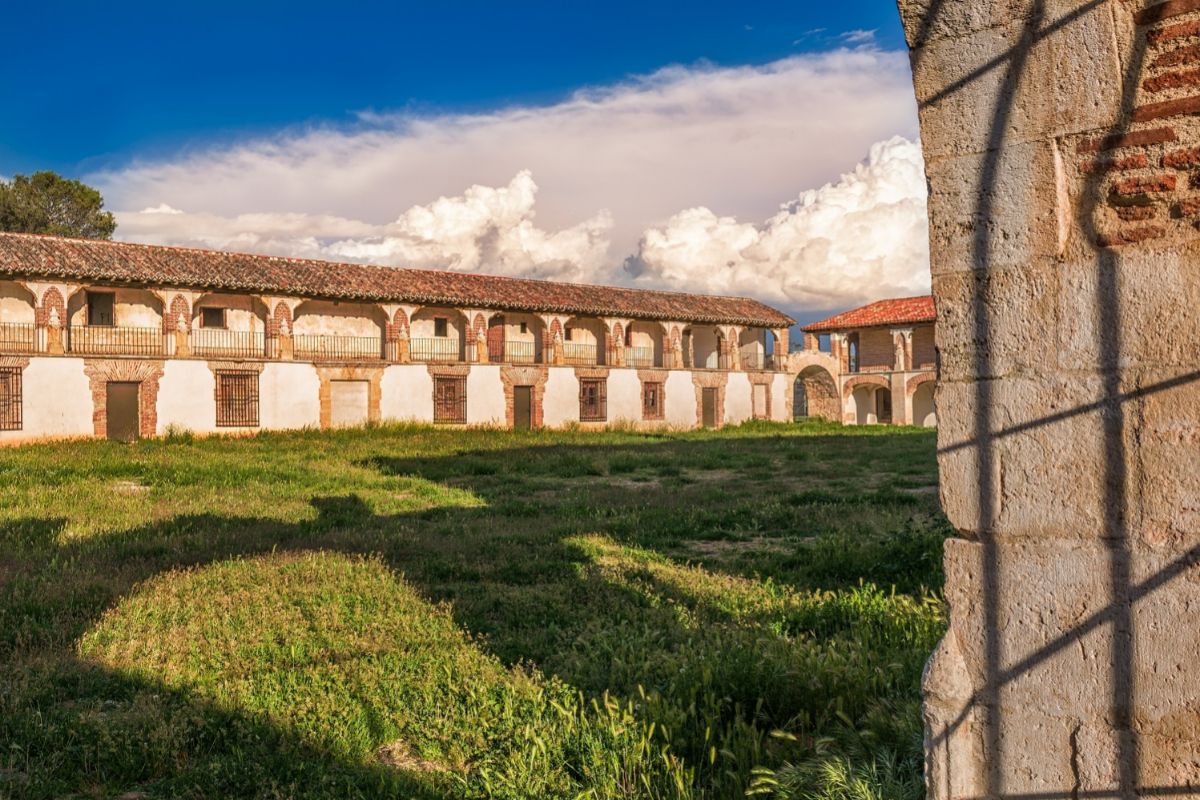 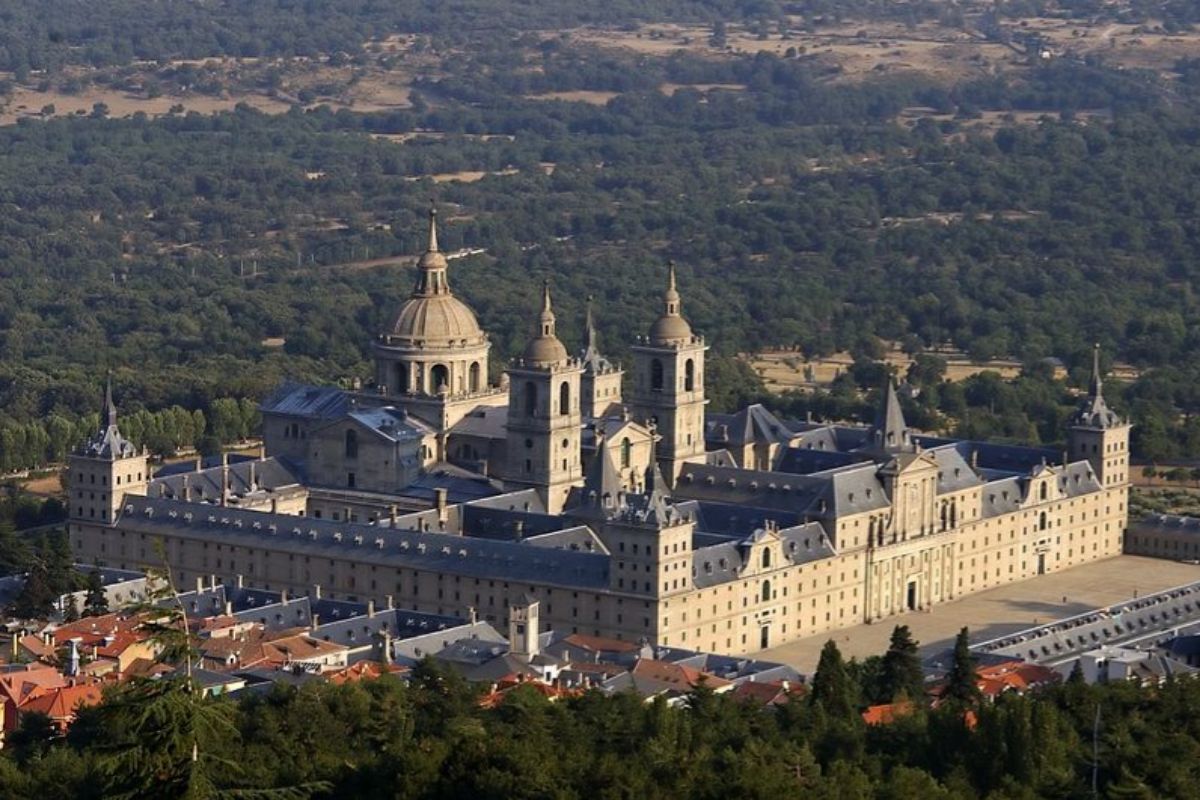 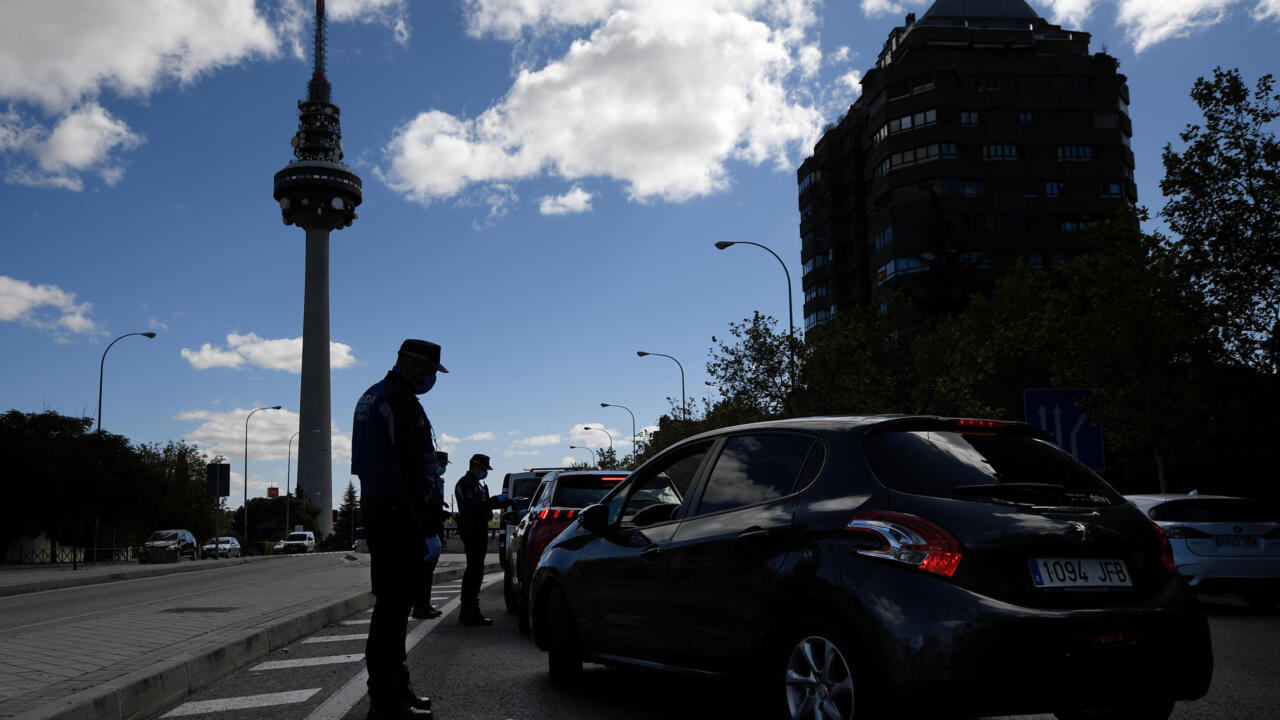 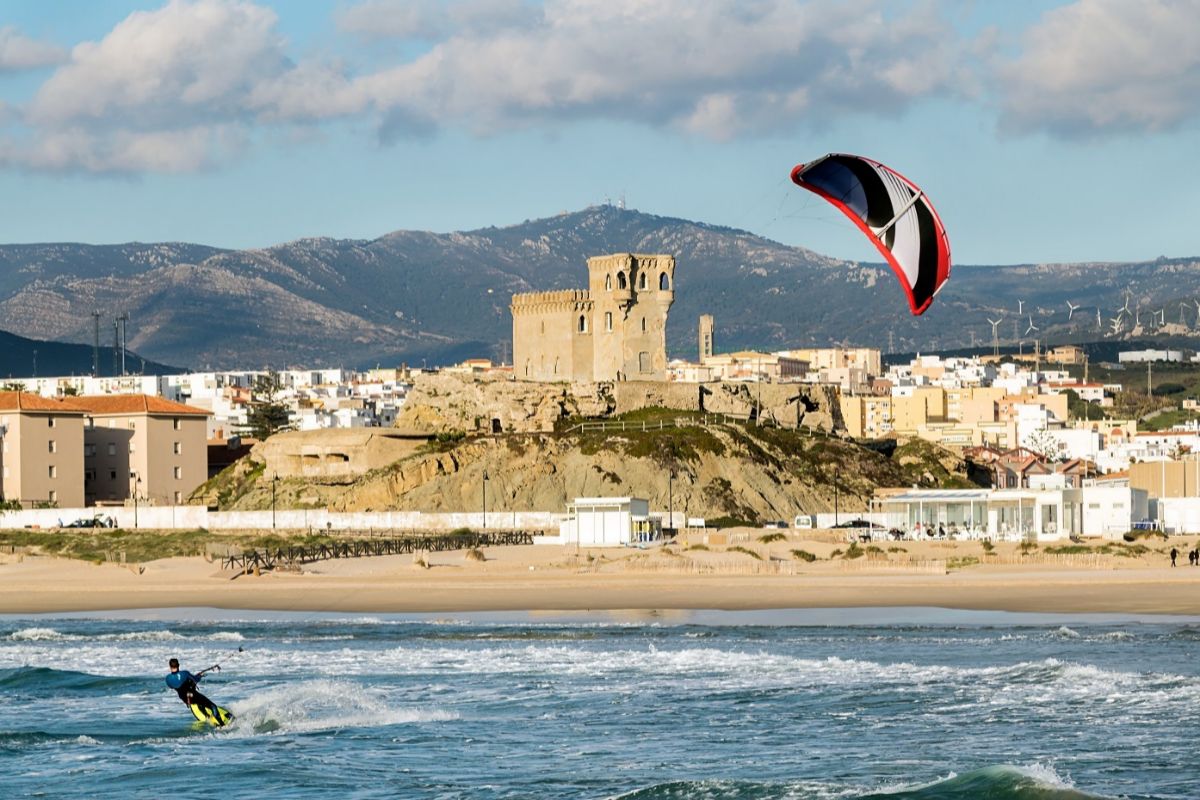 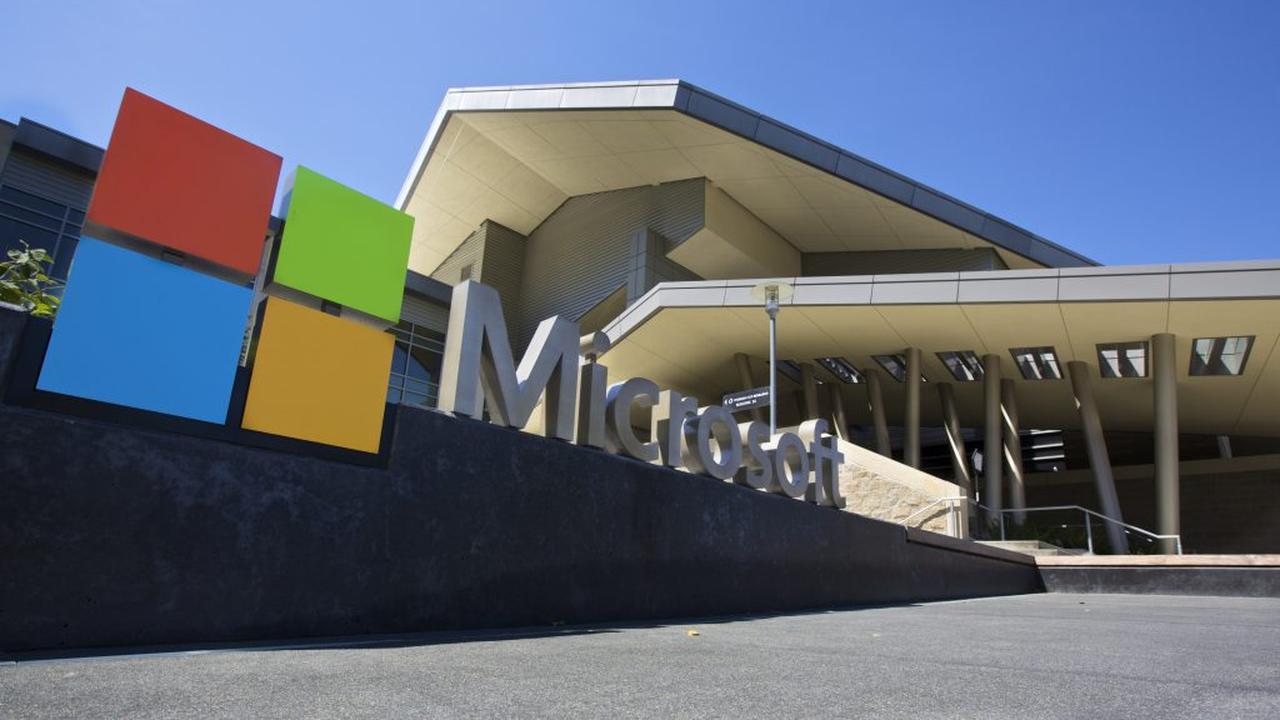 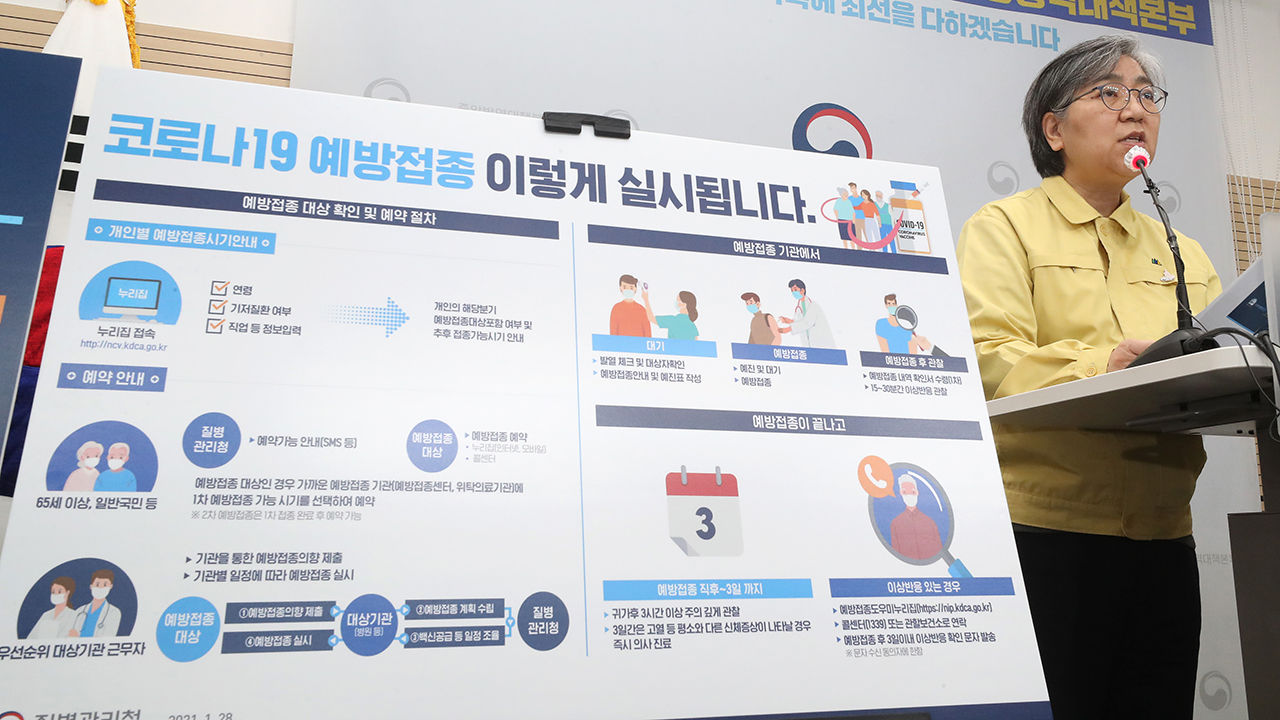 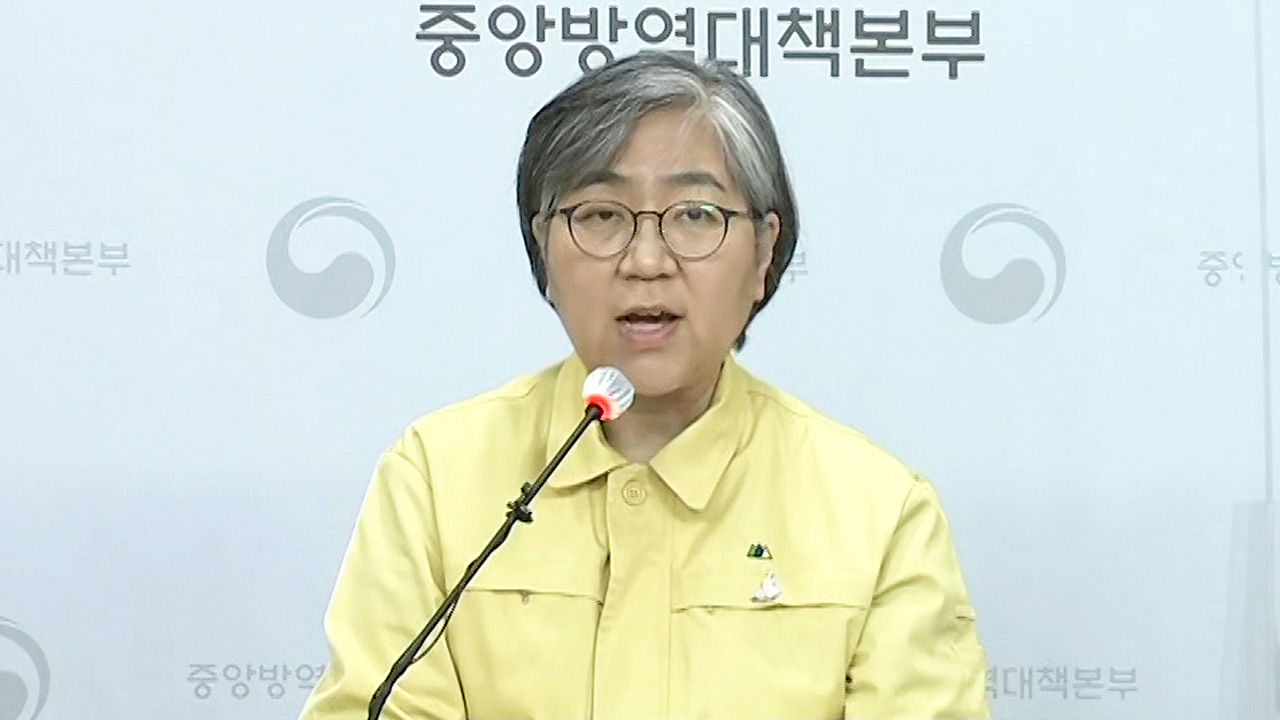 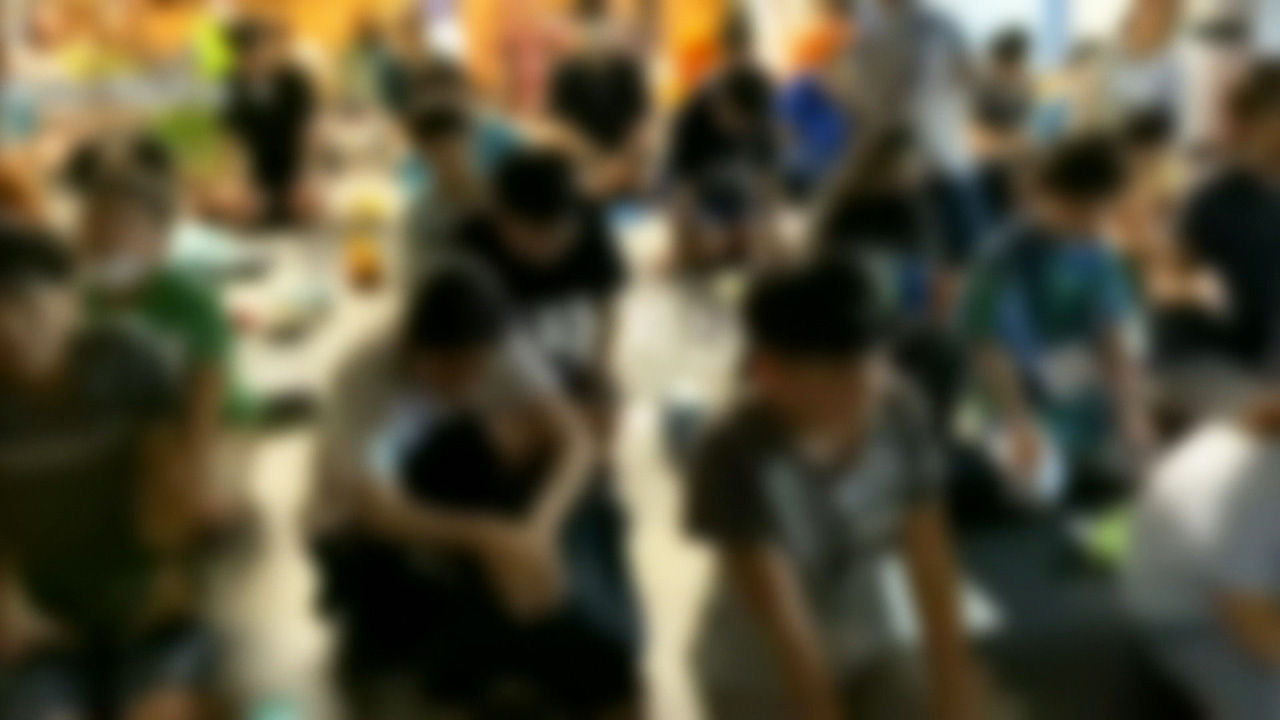