Olof Mellberg returns to BP - ready as a new coach

He left the club five years ago. Now Olof Mellberg returns to Brommapojkarna. At the same time, the club confirms that Christer Mattiasson is leaving for Sirius. 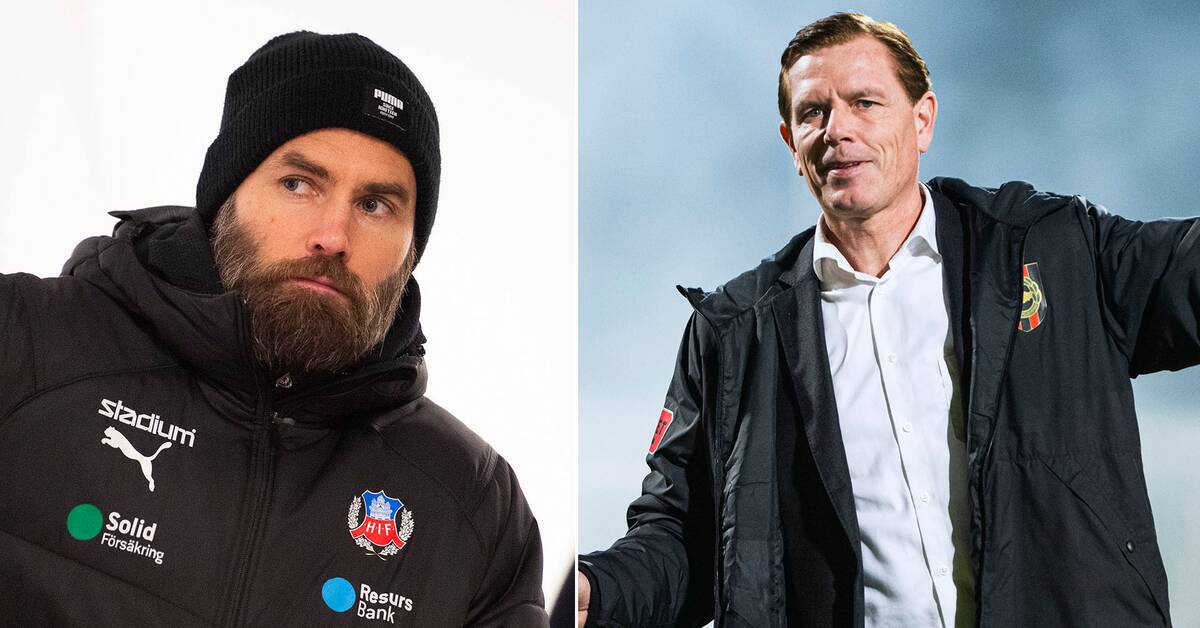 Mellberg will share the main responsibility together with Andreas Engelmark, who until today has been assistant coach for the club.

- I am extremely happy and satisfied to introduce Olof Mellberg as the new coach of our men's team.

And to be able to elevate Andreas Engelmark to share the leadership of the men's squad together with Olof, says club director Peter Kleve.

In the 2017 season, BP stepped up to the Allsvenskan.

In connection with that, Mellberg, who had then been successful with the club, left the coaching role.

Now, when the club is back in the fine room, the former centre-back giant returns - at the same time it is confirmed that Christer Mattiasson is leaving for Sirius.

- During the last month, Sirius has had a dialogue with BP and with Christer.

During the process with Sirius, we have looked at possible replacements for Christer.

Then we became attached to Olof Mellberg, during our meetings we immediately felt a consensus regarding BP's future and role, our way of working, the view of leadership and elite-oriented training activities that are in accordance with the strategy and goals BP has as a leading club in talent development , says Kleve.

The article is being updated!