The expert's guide to the World Cup qualifiers in basketball: Something completely unique

On Sunday, Slovenian superstar Luka Doncic will come to Stockholm for the World Cup qualifier against Sweden at Hovet. - He is the best player ever who will make an official match in Sweden, says SVT's basketball expert Nick Rajacic. 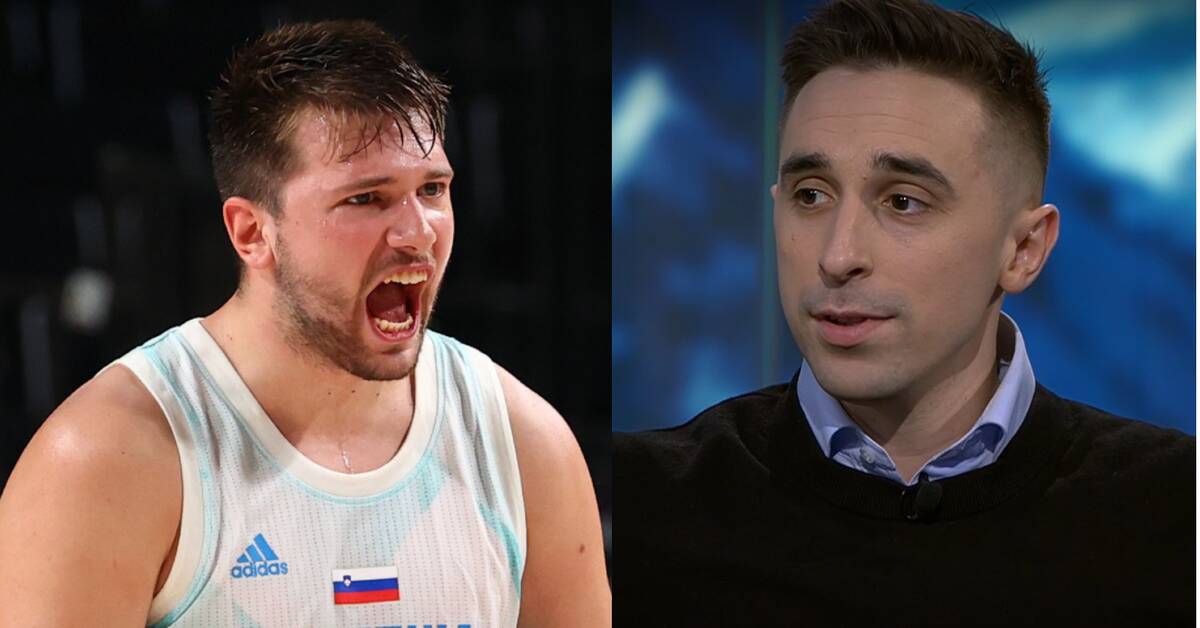 This week, the Swedish basketball men end the first round of the World Cup qualifiers with matches against Finland (June 30) and Slovenia (July 3) (both broadcast on SVT).

For the first time, Sweden has a chance to advance in a World Cup qualifier.

Blue and yellow must finish in the top three in the group, which also includes Croatia, to advance to the next qualifying stage.

However, the chances are minimal, says Rajacic.

- Compared to the last two players are missing in the form of Jonas Jerebko and Chris Czerapowicz.

At the same time, both Finland and Slovenia have strengthened with heavy NBA players, such as the megastar Luka Doncic for Slovenia and the very high-quality role player Goran Dragić.

Finland has strengthened with Lauri Markkanen.

Doncic, a regular in the Dallas Mavericks, recently averaged 31.7 points, 9.8 rebounds and 6.4 assists in the NBA playoffs as he guided Dallas to the semifinals.

What is his impact on the Slovenian team?

- When he was with Slovenia's national team last, they came in the top four at the Olympics and when he was at the European Championships, they won.

It is a top national team.

The conditions are difficult and the chances are minimal.

Then nothing is impossible, it is a sport we are talking about.

Which of these matches will be a key match?

- I think it is important to see and learn such a match against Slovenia, as Sweden has a lot of young players.

It is a promising national team.

Against Slovenia there will be a loss, where it is important to be realistic.

- On the other hand, the away match against Finland, you have to go for it.

This is the match you can win if everything is correct.

Sweden's big problem is that they do not have a player who can keep Lauri Markkanen.

In theory, it could have been Jonas Jerebko, but he is not with.

It will be a difficult street.

There, the coaches have to come up with something strategic.

The match against Slovenia is played in Stockholm.

It is rare for stars like Luka Doncic to play in Sweden.

Does this sound like a match you do not want to miss?

- I have said that Luka Doncic is the best player ever who will make an official match in Sweden.

"Magic" Johnson has been here.

He played for Borås when he was 39-40 years old and the same applies to Scottie Pippen, who made a match in Sundsvall.

But Doncic is the best who will make a match on Swedish soil.

I think many kids will be inspired.

It really is something unique.