CAN-2022: the tops and flops of the group stage

Indomitable Lions and aptly named Super Eagles, empty stadiums and the defending champion eliminated... Here are the highs and lows of the first phase of the African Cup of Nations... 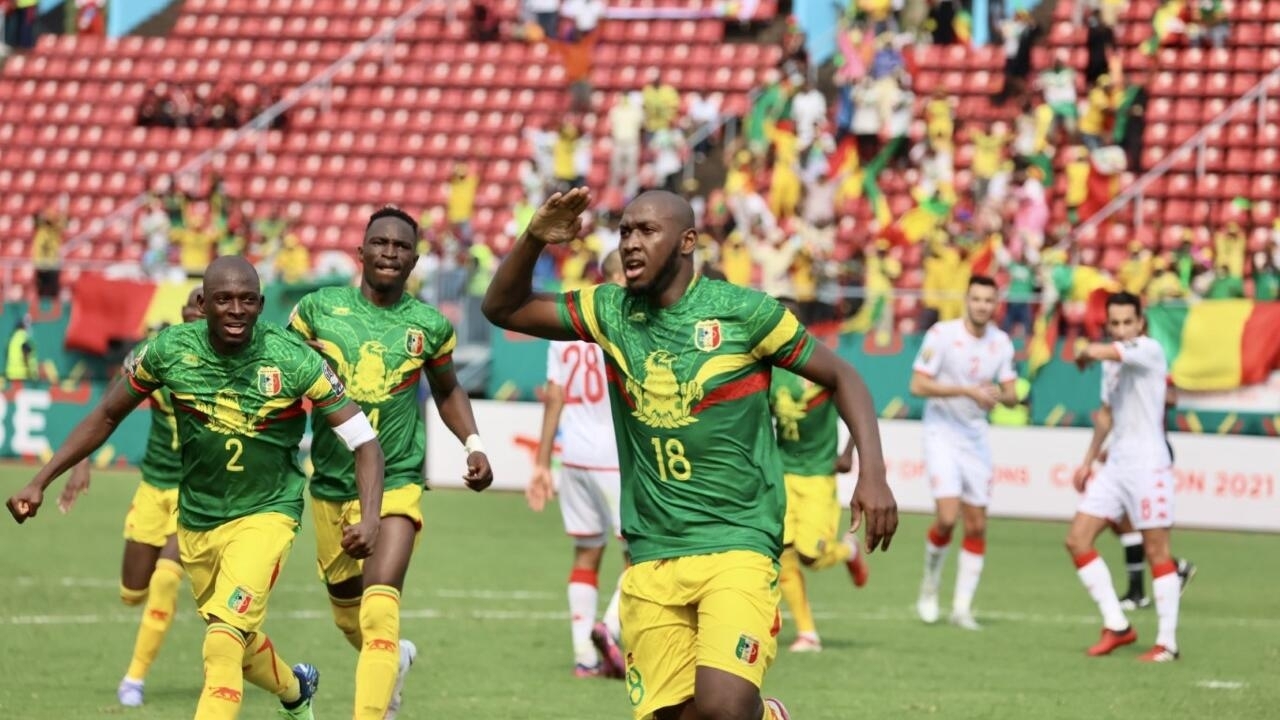 Nigeria and Cameroon are launched

Two wins and a draw in the group stage and an attack that has already scored 8 goals, including five for Vincent Aboubakar alone, the Indomitable Lions offer a spectacle.

A few defense issues to settle and we have a serious contender for the title.

As for Nigeria, France 24 apologizes. We had not mentioned them in our favorites before the competition. If the late change of coach and the loss of Osimhen and Dennis had led to this choice, it is clear that the Super Eagles have been impressive since the start of the tournament. They are the only team to have won all three of their matches, all with physical and technical superiority, scoring landslide victories over opponents including Egypt. The Super Eagles can aim for the heights.

Les Petits Poucets at the rendezvous

: Comoros and Gambia discovered the first final phase of the African Cup in their history. Both teams honored their status, both qualified for the round of 16. In general, this African Cup in Cameroon has shown that the general level of African football has become homogeneous. "There are no more small teams", as the saying goes. Equatorial Guinea bring down defending champion Algeria, Zimbabwe beat Naby Keita's Guinea and Cape Verde win the round of 16.

African football is moving towards equality.

CAF communicated with great fanfare on the first of the Rwandan Salima Rhadia Mukansanga as central referee during the Zimbabwe-Guinea match.

A first from which the young woman came out brilliantly.

The flops: favorites at half mast, stadiums struggling to fill

Incredible end to the match between Tunisia and Mali

: the case has gone around the world.

After having whistled for the first time, in the 85th minute, provoking a strong reaction from the Tunisian bench explaining to him that there was still a lot of time to equalise, the Zambian seemed to transform this stoppage into a cool break, as if to hide his mistake.

Then he gives a final whistle a few seconds from the end of regulation time, without giving any minutes of extra time.

According to CAF, the referee was the victim of a sunstroke.

No matter, this disastrous arbitration risks lending the flank to the mockery to which African football is often subject.

already denounced in Egypt, empty stadiums are a recurrent evil.

Although the opening match was sold out, the Cameroonians showed little interest in the rest of the matches of the first and second day.

Many point to reluctance to vaccines and negative PCR tests imposed by tournament organizers to gain access to stadiums, but ticket prices and daytime schedules for certain matches have also played their part.

The government launched a campaign to fill them, releasing administration workers and school children earlier, the first effects of which were felt when the group stage ended.

CAN-2022: stadiums largely deserted during the tournament

The favorites at half mast:

a sluggish Egypt, an uninspired Senegal, Ghana and Algeria eliminated… Victim of the Comoros during the third day of the group stage, Ghana and its premature elimination constituted a shock.

Before the CAN in Cameroon, the Blacks Stars had finished in the last four six times in the last seven editions.

This exit from the track marks the end of a cycle for the Ayew brothers' teammates.

As for Algeria, they landed with the status of ultimate favourite: undefeated for 34 straight matches.

The streak was finally broken at 35, with a surprising defeat against Equatorial Guinea and then a humiliation against Côte d'Ivoire.

Powerless in front of goal, the Algerians honored a sad tradition: after their first coronation in 1990, they were also out in the first round in 1992.