Gerhardsson can be named coach of the year

Sweden's national team captain Peter Gerhardsson can be named coach of the year for women's teams in Europe. The Swede is one of three nominated for the prize by the European Football Association (Uefa). 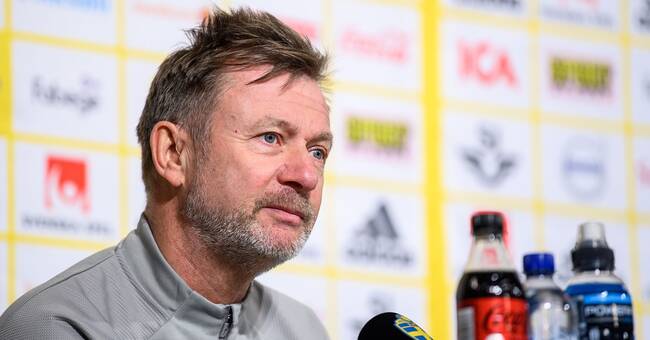 The nominations are made by a jury consisting of journalists and coaches for top clubs and prominent national teams in Europe.

Gerhardsson competes with Chelsea's coach Emma Hayes and Barcelona's Lluís Cortés for the award, both taking their respective teams to the Champions League final last season.

Peter Gerhardsson recently led Sweden to the final of the Olympics, where there was a loss against Canada after penalties.

The nominations are based on the performances during the 2020–2021 season.

Uefa has also announced the nominations for coach of the year on the men's side, as well as best women's and men's players.

Champions League champions Barcelona dominate the nominations for the best women's player of the year.

On the men's side, it's the midfielders' year.