A charismatic figure in French athletics, Yohann Diniz, 43, will compete in his last 50 km Olympic walk in Tokyo, since the event will disappear from the Olympic program. World champion in 2017, the Frenchman has always been cursed during his Olympics and will want to end his adventure with a medal. 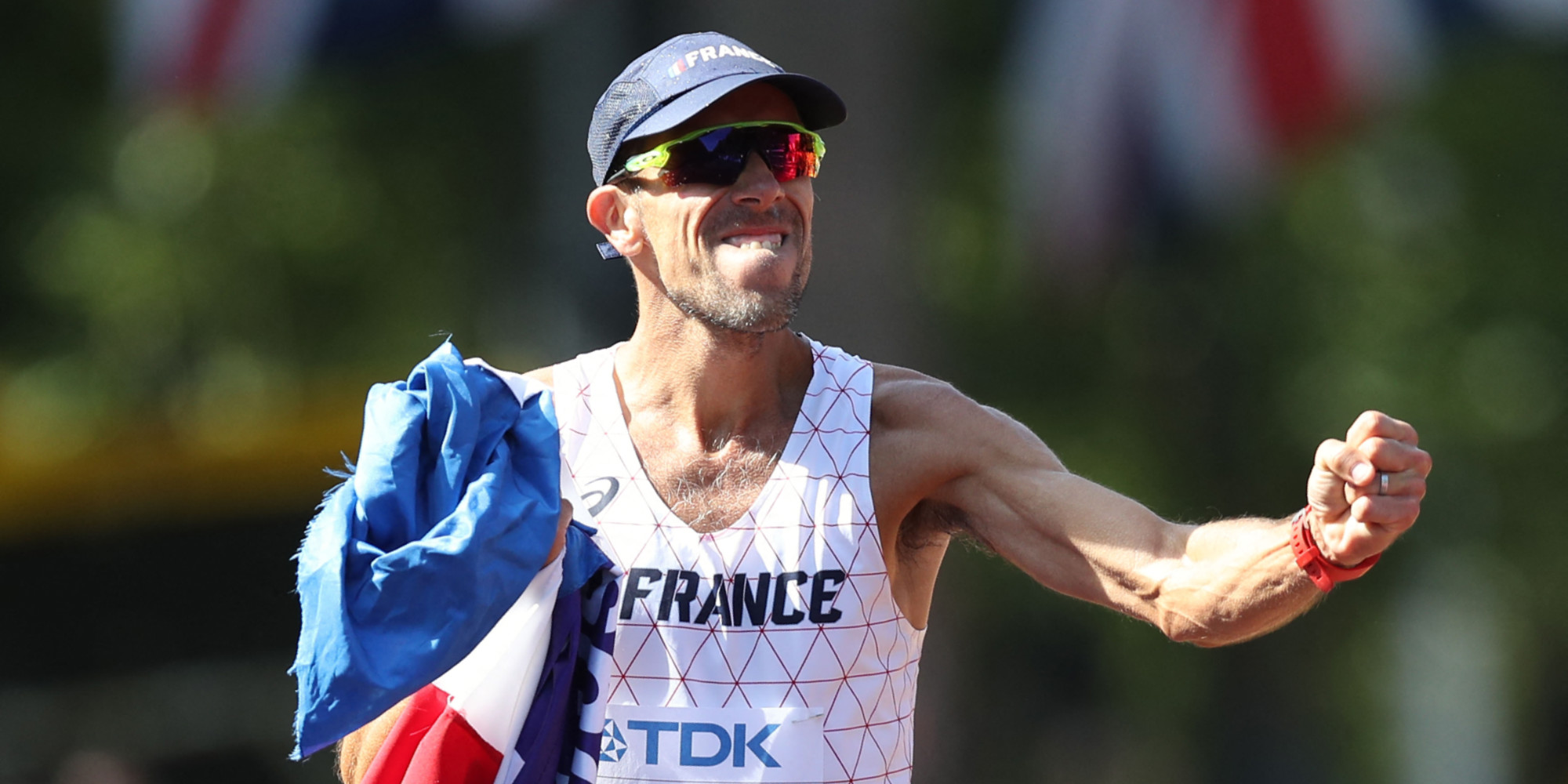 A charismatic figure in French athletics, Yohann Diniz, 43, will compete in his last 50 km Olympic walk in Tokyo, since the event will disappear from the Olympic program.

World champion in 2017, the Frenchman has always been cursed during his Olympics and will want to end his adventure with a medal.

Five years after the ordeal lived in Rio, Yohann Diniz delivers Thursday from 10:30 pm French time the last fight of his career on the 50 km walk of the Olympic Games in Tokyo, before the final disappearance of the event from the Olympic program.

A race that promises to be epic in the sweltering heat of Sapporo.

It is on the island of Hokkaido that will be played the last act of a discipline so often marked by dramas and long epics of which Diniz, 43, was at times the unhappy actor.

As the symbol of the end of an era, it is the occasion that the Rémois chose to put an end to his career, the most beautiful that a Frenchman has known in this discipline so unpredictable and so demanding.

"Serene" and "without pressure"

Yohann Diniz has still not digested the decision of the International Olympic Committee (IOC) taken at the end of 2020 in the name of parity - the 50 km walk to be replaced by a mixed event -, and would not have missed this meeting for anything. -you, he who has won everything in more than 20 years spent on the asphalt, except precisely the title at the Olympics. "I am happy and sad to participate in this last race in history. Each athlete will want to leave his mark on it", says the 2017 world champion and three-time European champion (2006, 2010, 2014). For his final appearance, Diniz, who will play his fourth Games, says he is "relaxed", "serene" and "without pressure". He knows better than anyone what an unlikely scenario a 50 km walk can hold, and his character "random ", to evoke specific objectives.

In 2016 in Rio, his Stations of the Cross did a lot for his legend.

Seized by excruciating intestinal pain when he was largely in the lead, he had collapsed and picked up several times before finishing 8th, exhausted.

Three years later at the Doha Worlds, he had to withdraw from the race after 16 km, suffocated by the Qatari furnace.

Getting acclimated to Japanese humidity

The Frenchman therefore made his arrangements this time before going to Japan for his ultimate challenge: in several internships at the University of Coimbra in Portugal, he had a total of more than 70 sessions in a thermal chamber. "I did the job for a year. After the World Championships in Doha, I knew I had to work these conditions and I did it with seriousness", explains the world record holder - 3 h 32 min 33 sec since 2014 - recalling having experienced the same extreme conditions at the Osaka Worlds in 2007 that he finished in second place.

"It is especially the humidity that is heavy, the heat is not what is most complicated," he says. "More than the absolute performance, it is the way in which the organizations manage to resist that will make the difference", estimates Pascal Chirat, the manager of the French walkers.

Yohann Diniz has not taken part in a 50 km walk since 2019, but he claims to "know by heart" the distance. He therefore did not carry out a test session in view of the deadline. “It was good when I was 30 but I learned as I got older that it wasn't much use,” he says. "We will already see what will happen if I manage to fight against the thermal conditions. After that there will be another fight to get places of honor." The last fight before retirement.