The head of the World Anti-Doping Agency (WADA) Vitold Banka expressed his opinion on the situation in the fight against doping in Russia. 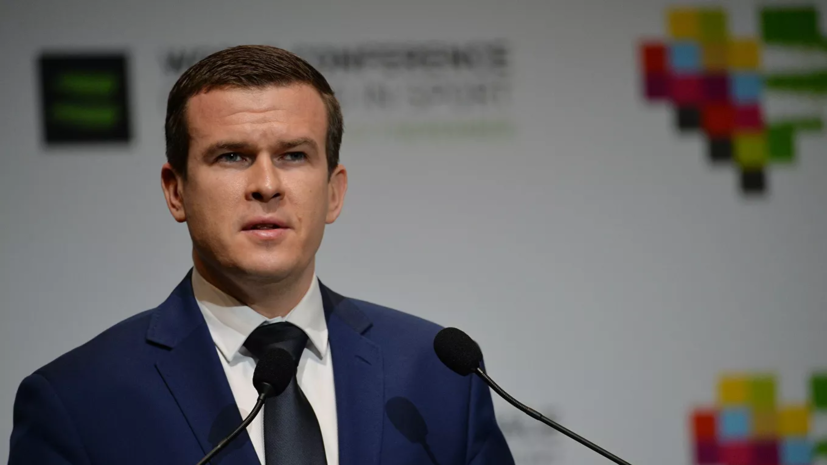 “I believe that the situation in Russia itself has changed - of course, there are still anti-doping rule violators there, as in any country, but we no longer have to deal with the unprecedented system of doping support organized with the help of the government, which once shocked the world of sports ”, - quotes the words of Rzeczpospolita Banja.

The Russian authorities have repeatedly denied claims that the country has a support system for doping in sports.

Earlier it was reported that Banka spoke about the work to restore the status of RUSADA.