After the third weekend of last season in Formula 1, Max Verstappen knew that the world title was not achievable. The Dutch driver says this in an interview he had with Ziggo Sport in Monaco. 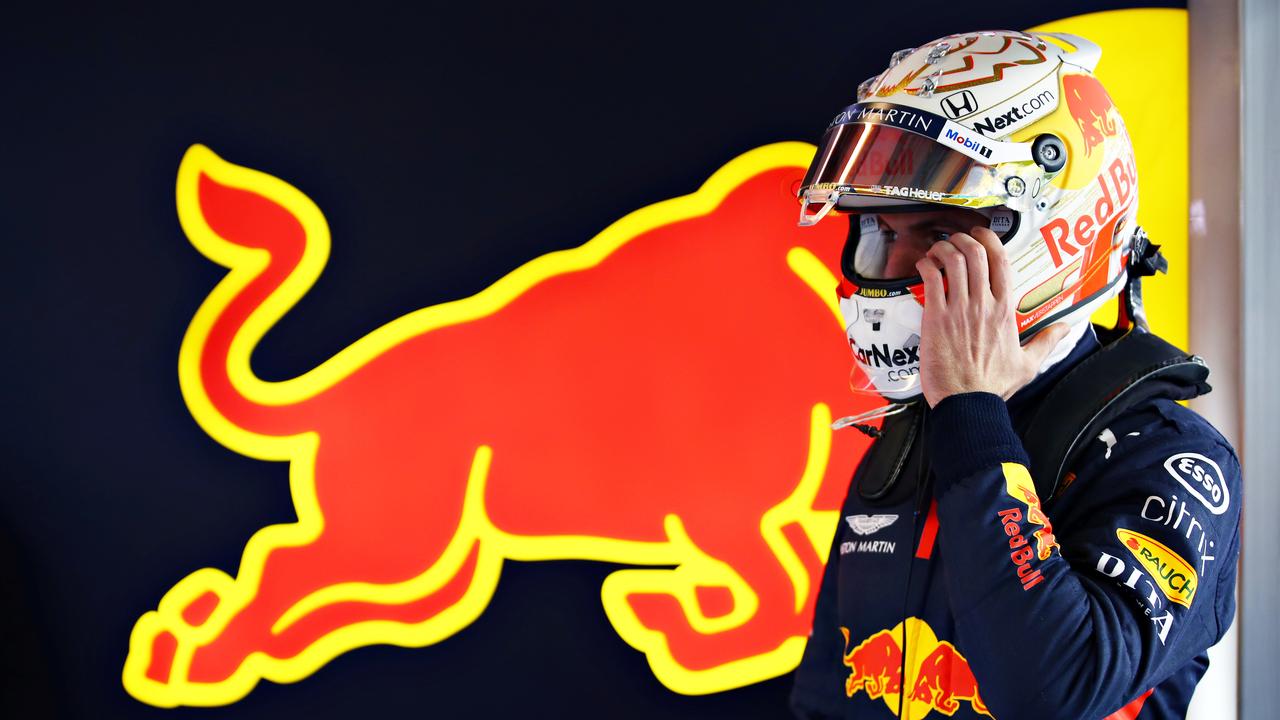 After the third weekend of last season in Formula 1, Max Verstappen knew that the world title was not achievable.

The Dutch driver says this in an interview he had with

"Then I knew, the gap is too big. We will never correct that again", said Verstappen, who eventually won two Grands Prix and finished in third place in the World Cup standings.

Beforehand, there was good hope at Red Bull Racing that Verstappen would be able to participate in the battle for the championship, but Mercedes turned out to be too strong.

Moreover, the Dutchman had little use for teammate Alexander Albon.

"You always have to be optimistic", said 23-year-old Verstappen.

"But I believe that Mercedes worked overtime in the winter. We were the victims of that."

For Verstappen it was the last chance to become the youngest world champion, although he does not take that too seriously.

"In a general sense you want to become world champion. At whatever age. Everyone in the team has given everything. You also have to be lucky. We haven't had that."

F1 retrospect: 'another dominant year for Mercedes would surprise us'

'Hamilton is one of the best ever'

According to Verstappen, there is little to be said about the title of Lewis Hamilton.

"For example in Turkey you can see how good he is. It was very difficult there, he made no mistake, stayed on the track", said the Limburger.

"That's the difference between a top driver and a good driver. We get along well. The respect has grown over the years. He's very nice, we often joke among ourselves. Lewis is one of the best drivers ever."

All Formula 1 teams are currently preparing for the new season, which will consist of 23 races, the first of which is on March 21 in Australia.