Shabab Al-Ahly will be a guest of Sharjah in the Basketball League final for the 2019-2020 season today. The two teams seek to write a new chapter in the history of the tournament, which began in 1977, and through which the "king" aspires to regain the title absent from its coffers since 2004. 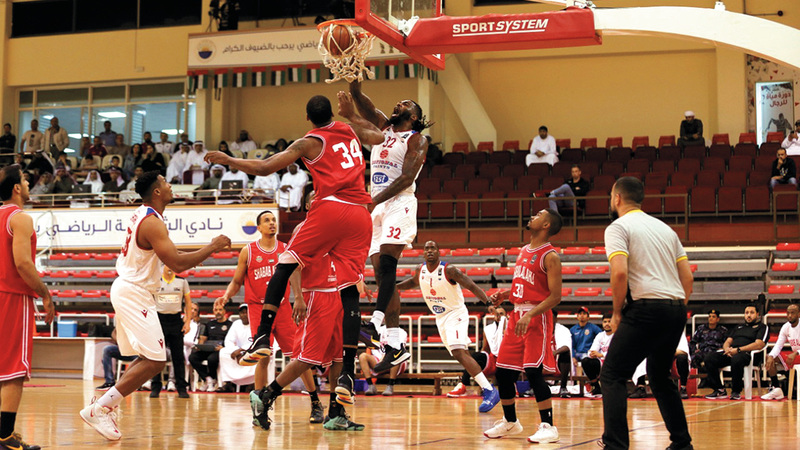 From a previous match for Al-Ahly youth and Sharjah

Shabab Al-Ahly will be a guest of Sharjah in the Basketball League final for the 2019-2020 season today.

The two teams seek to write a new chapter in the history of the tournament that began in 1977, through which the "king" aspires to regain the title absent from his treasuries since 2004, while "Dubai Knights" asks it to continue breaking records, adding the 12th title in a row, and the 16th historically since His first title in 1999-2000.

The final match, at the same hall, at five in the afternoon, is preceded by a meeting of Al-Nasr and Al-Bataih, in a match in which the third-place holder will be decided.

Their confrontations today are considered a repeated scenario for the third and final round in the semi-finals, which was held last Wednesday, during which Sharjah succeeded in achieving a broad victory over Al-Ahly youth by 24 points and with a score of "89-65", matched by Al-Bataeh's victory over Al-Nasr in the same round "81-76." »Especially since the tournament system stipulated that the Golden Square will be held in the league system from one stage, whereby each of the four teams fights three matches, the results of which result in the identification of the first and second place finalists.

It is difficult to predict the results of my confrontation today, especially since Al-Ahly and Al-Nasr did not reveal their full cards during the Golden Square, in addition to their possession of the same group of citizen players who represent the elite in the national team, led by Saeed Mubarak, Jasim Abdel-Reda, Ahmed Abdel-Latif and Qais Omar on the part of "Al-Ahly Youth" And Talal Salem, and Saleh Sultan from the "Brigadier General."

On the other hand, under the leadership of the national coach Abdul Hamid Ibrahim, Sharjah's chances seem strong, after the brilliance over the past two years in foreign participations and winning the last two editions of the Gulf Clubs Championship.

In turn, Al-Bataih is looking, in its second season, to reach the coronation podiums, after fifth place last season.

Shabab Al-Ahly seeks to achieve the 12th consecutive title in the Basketball League. 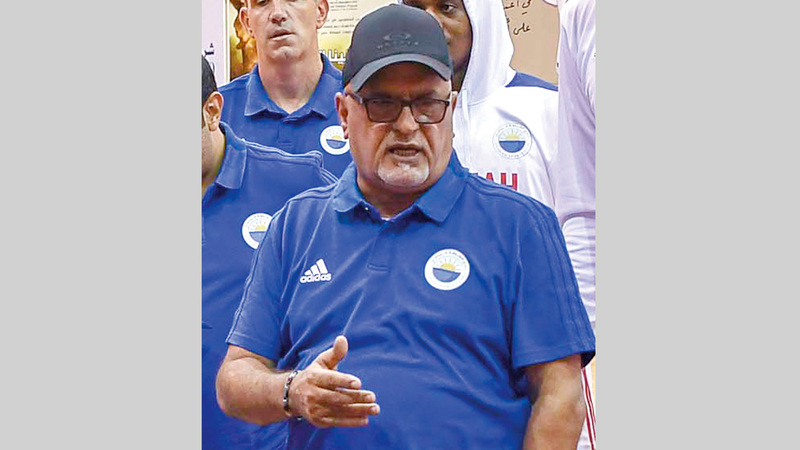 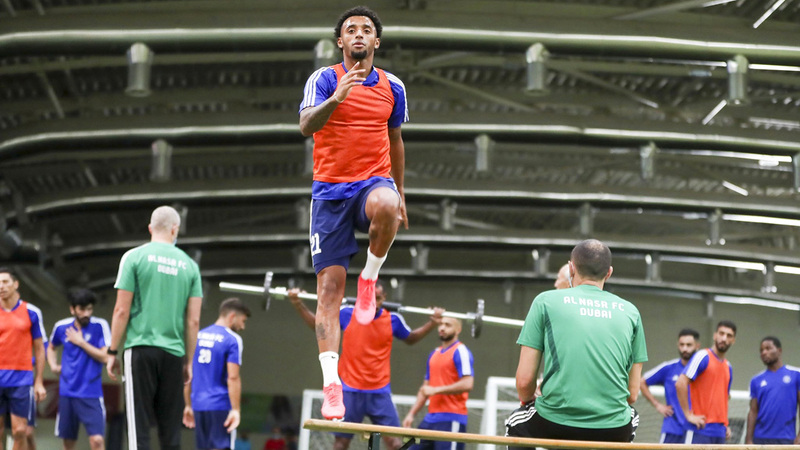 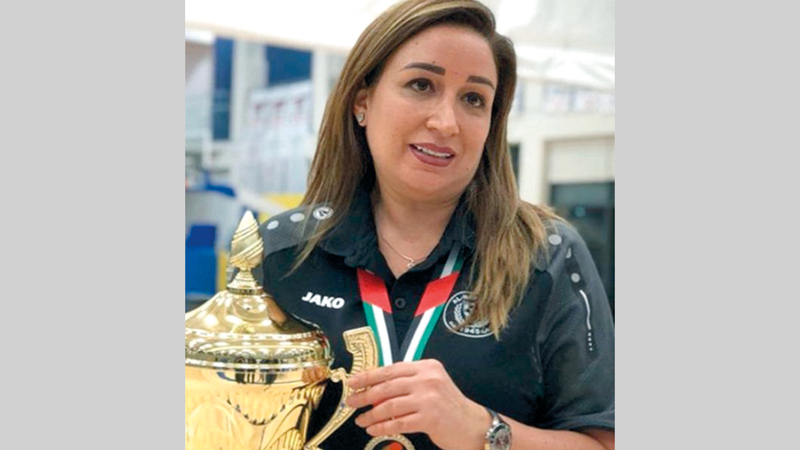 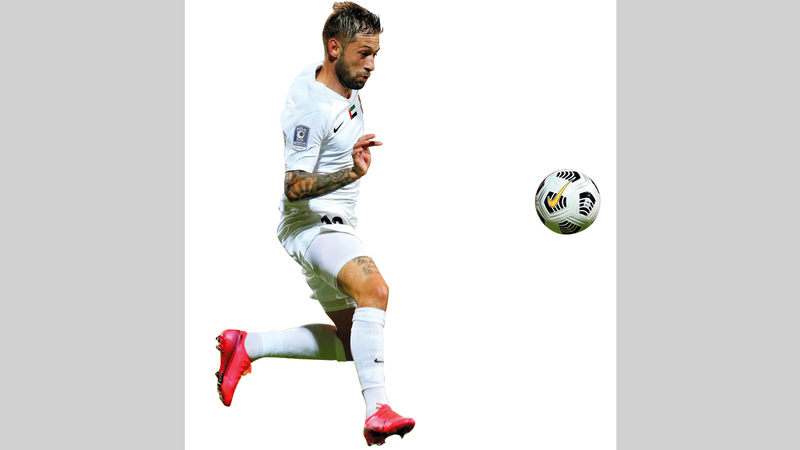 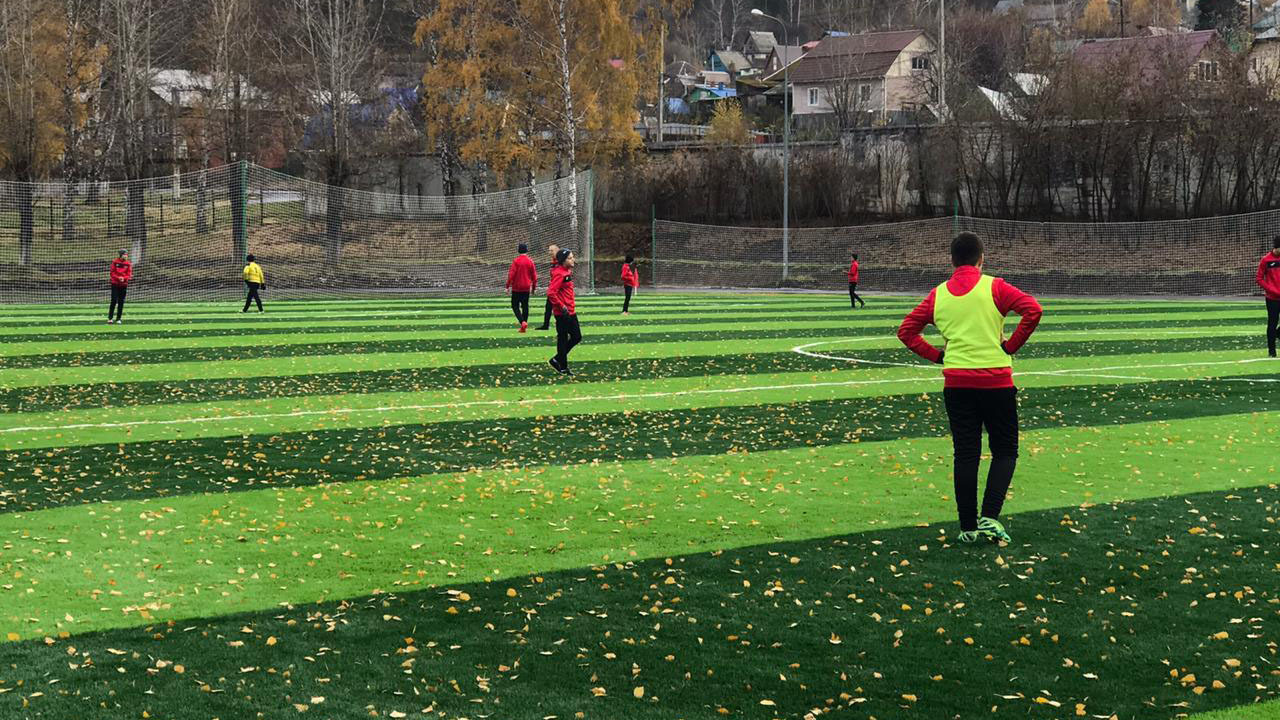 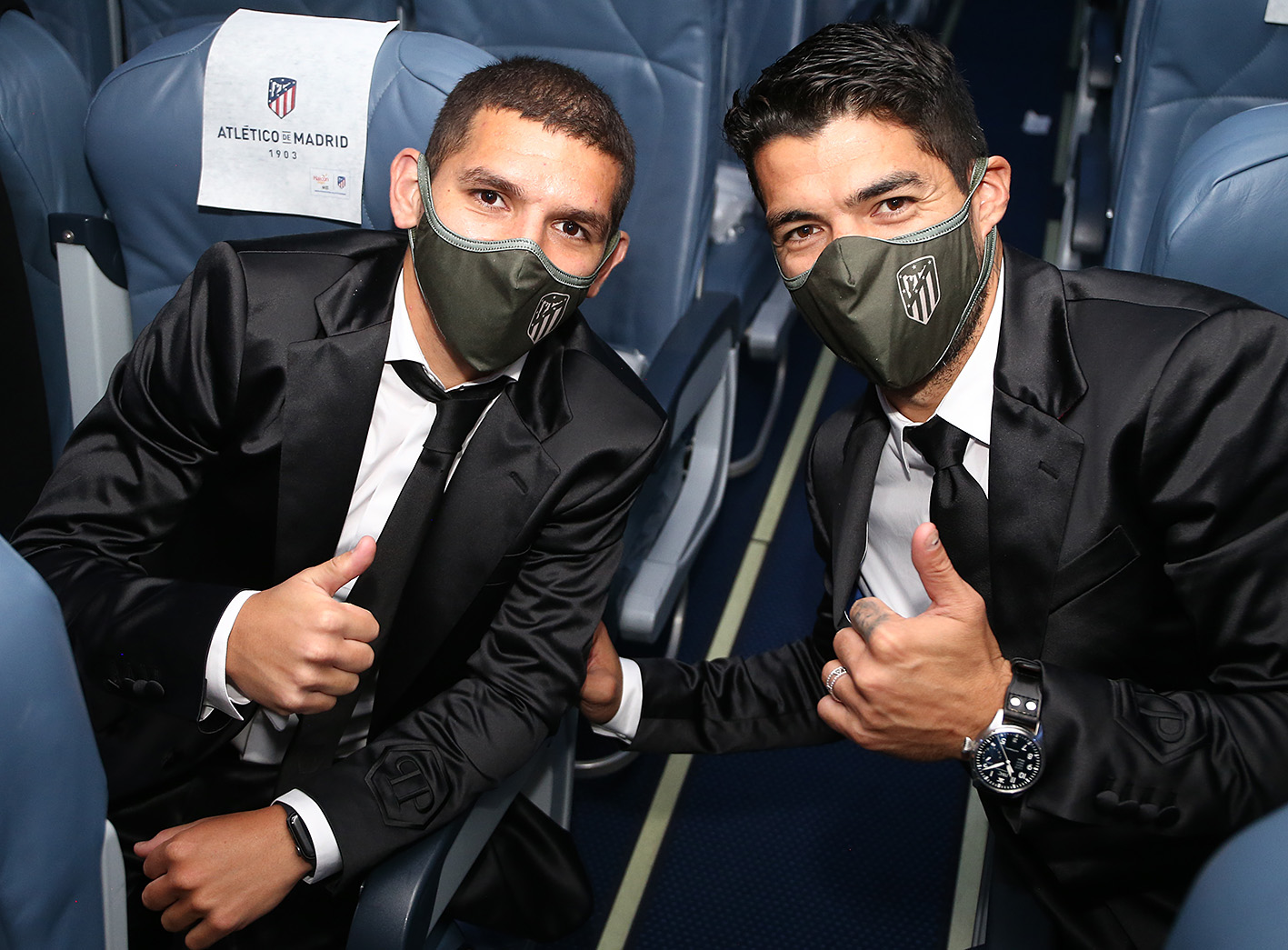 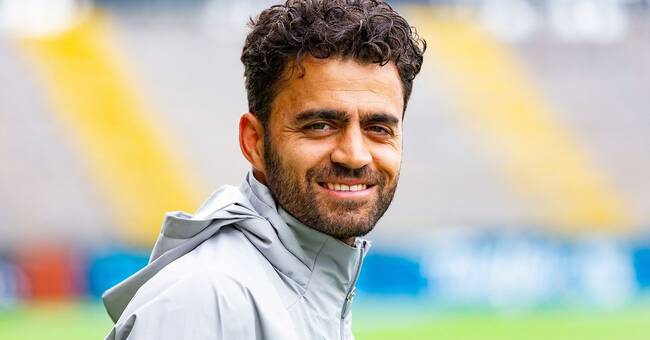