On the morning of 19th, in the Danjiri Festival, held in Osaka, Sakai City, the danjiri that had been drawn vigorously collided with the telephone pole, and the spectator's woman had a leg bone…

In the morning of 19th in Osaka, Sakai City, 6 people were injured, including a danji festival that was being pulled by a power pole and a spectator woman breaking his leg. did.

At around 8:20 am, the danjiri, which had been drawn at the Danjiri Festival held in Hatadaji-cho, Naka-ku, Sakai City, hit a telephone pole beside the road.

According to firefighters, in this accident, five people, including a man in his 50s who was riding on a dungeon, were hit by a telephone pole that had fallen, and a woman who was watching nearby had a serious injury to break his leg bone. It means that you were injured.

The site was a road in a residential area, and a lot of pullers wearing happily rushed around, but the police were investigating the detailed situation at the time because they could not bend the curve and hit the power pole The

In the southern part of Osaka Prefecture, such as Sakai City, Danjiri Festival is held in various places at this time, but an accident that injured 10 people occurred in another district of Sakai City on 6th of this month. The 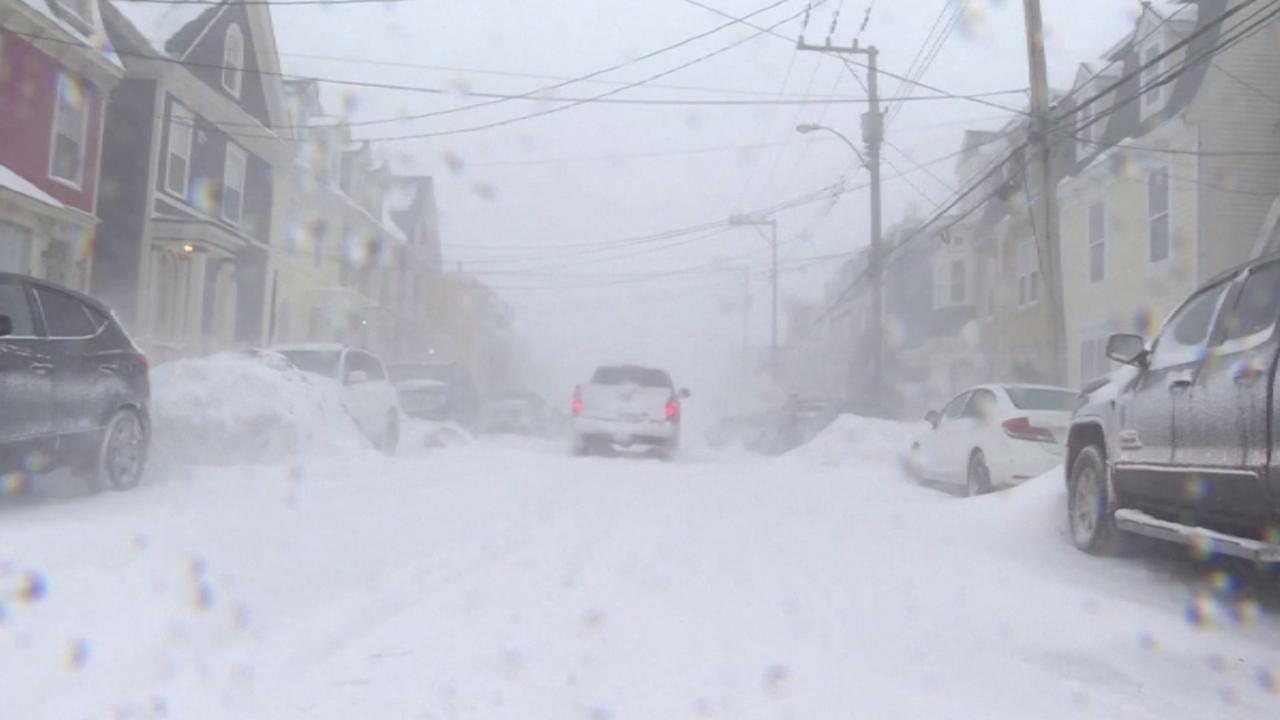 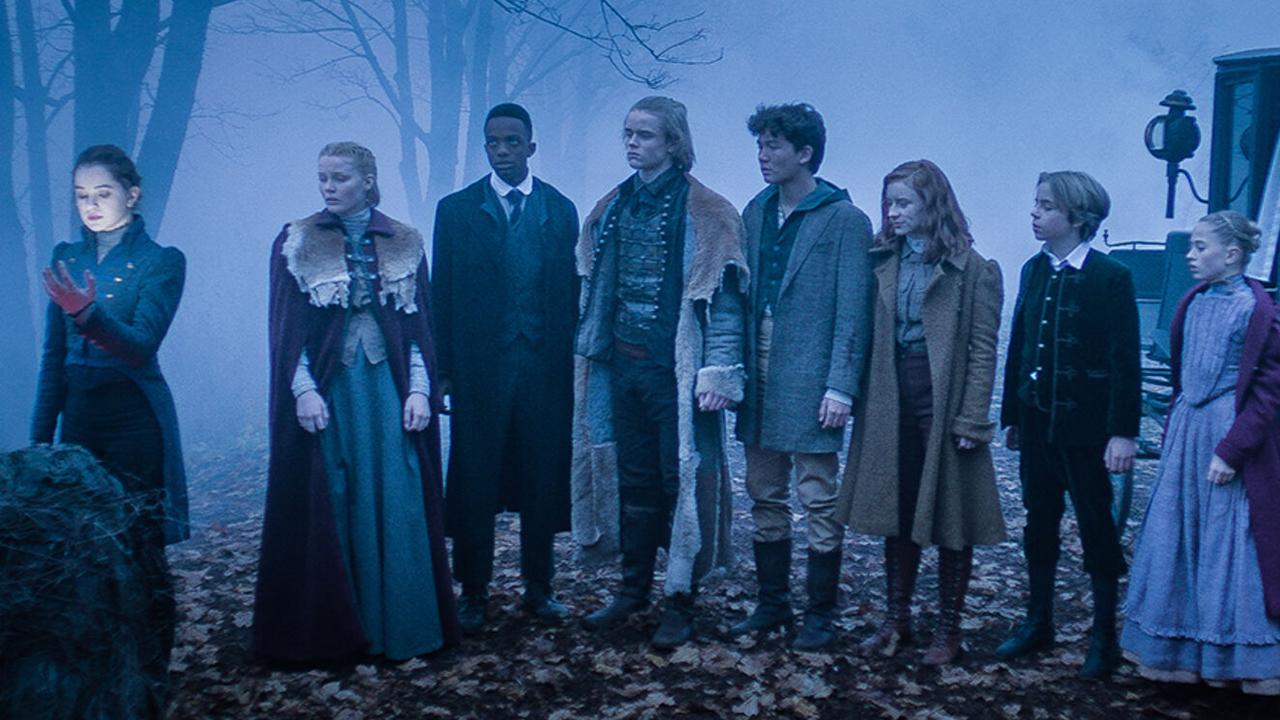 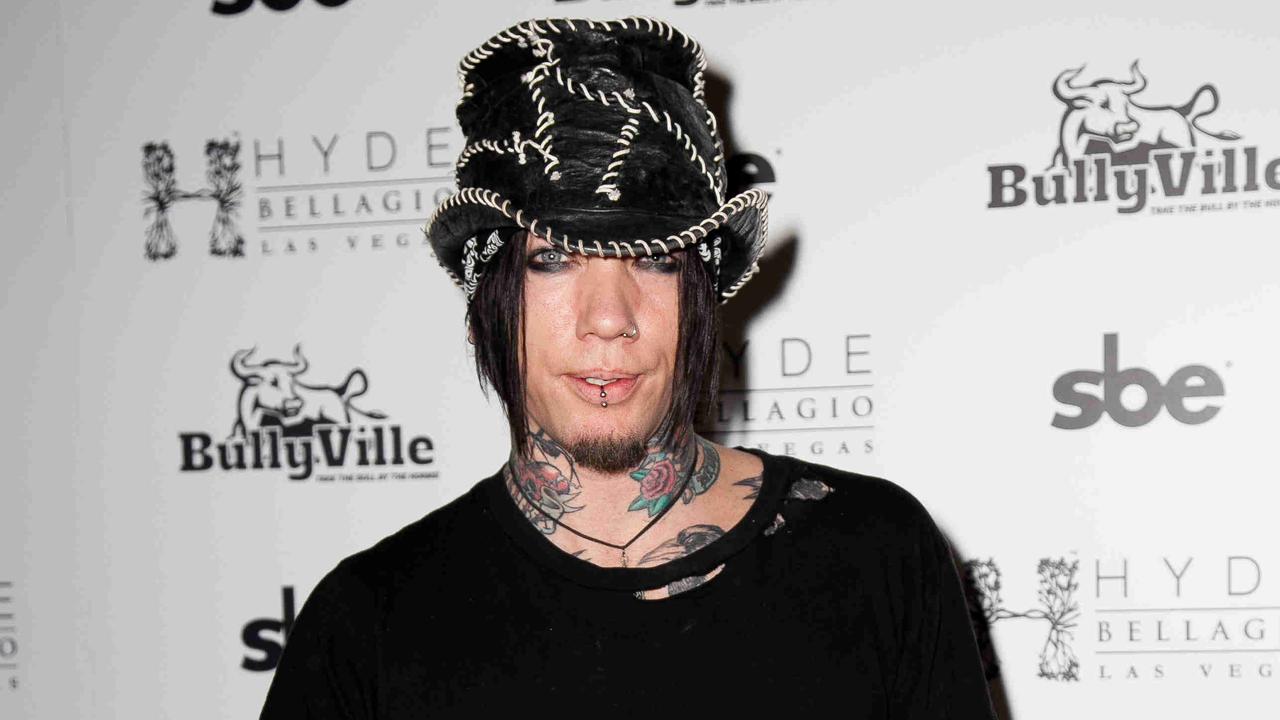 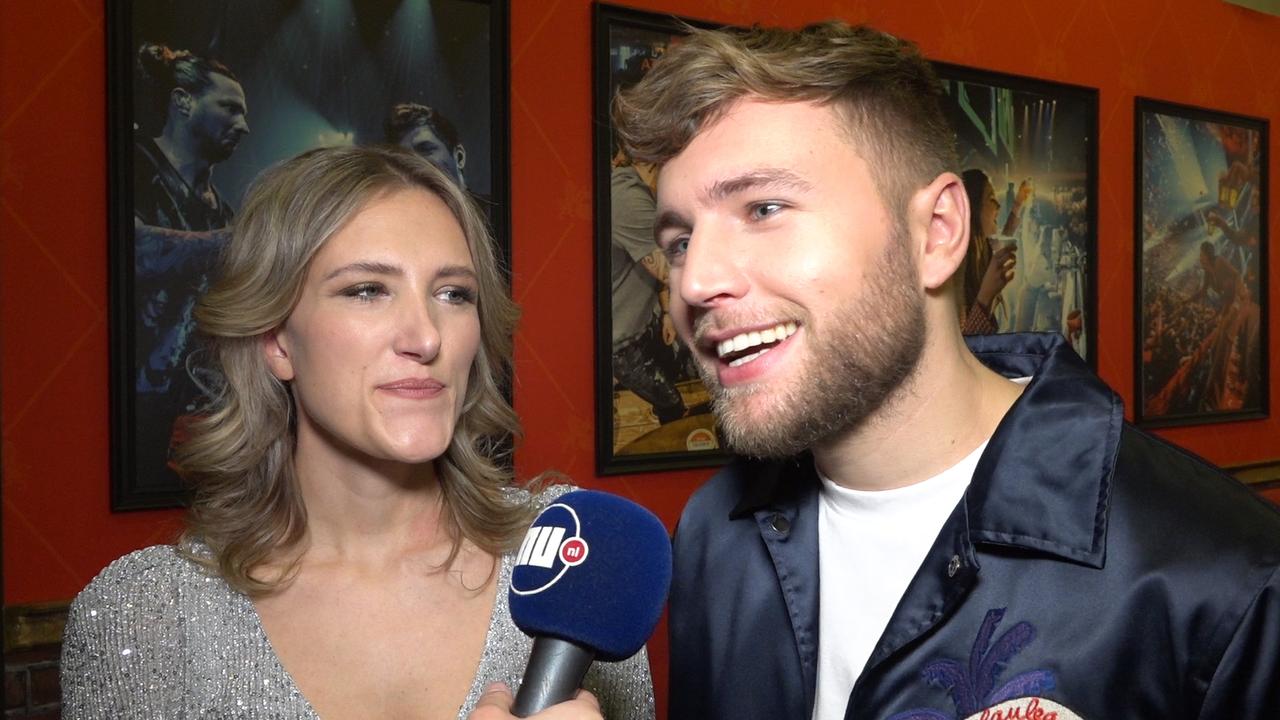 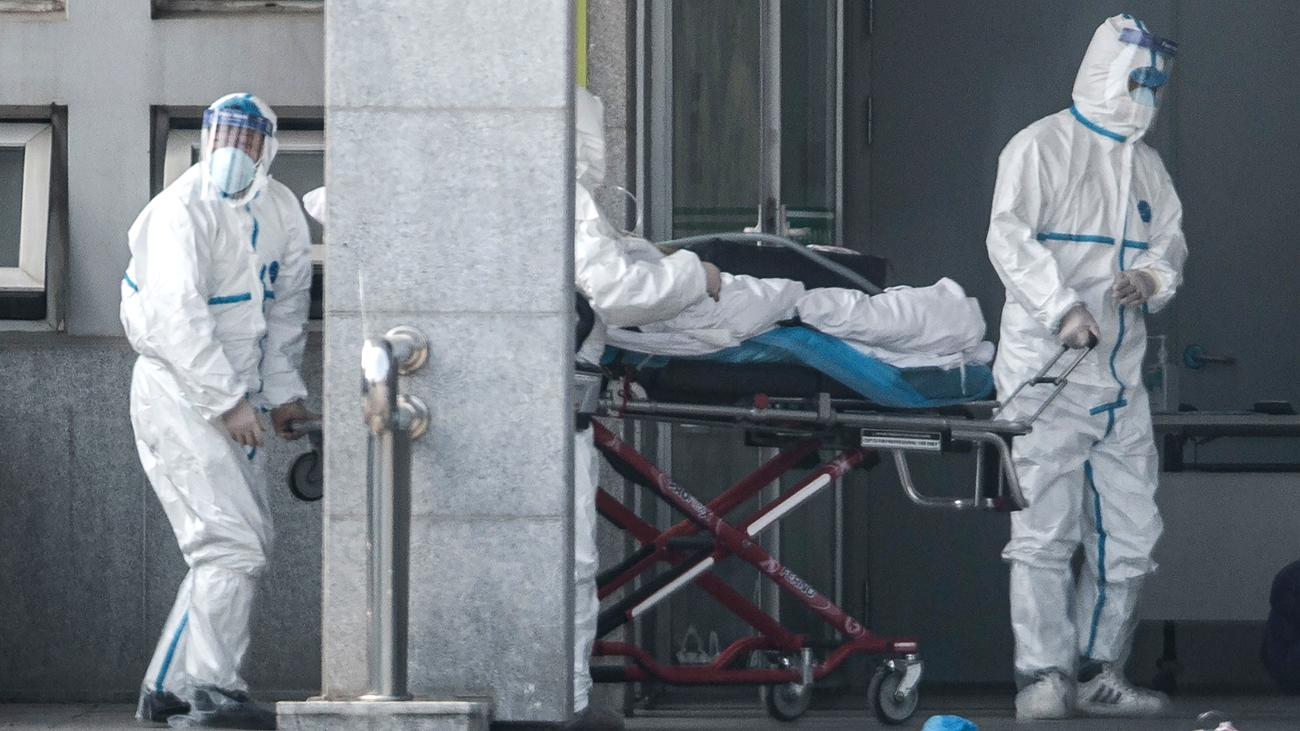 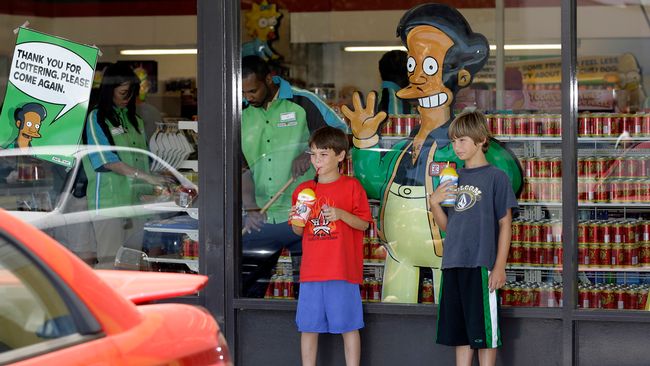 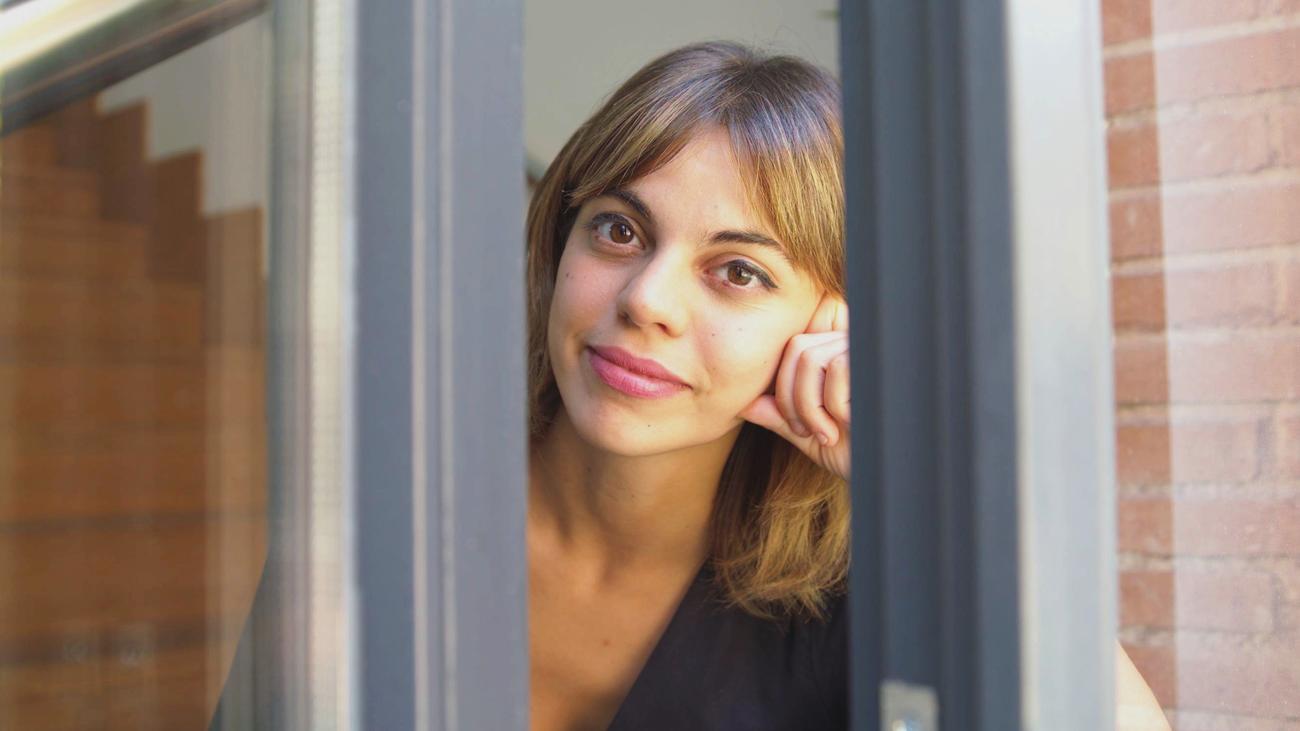