Coach Henk Fraser has extended his contract with Sparta Rotterdam by one year on Thursday. The 53-year-old coach is now stationed at Het Kasteel until mid-2021. 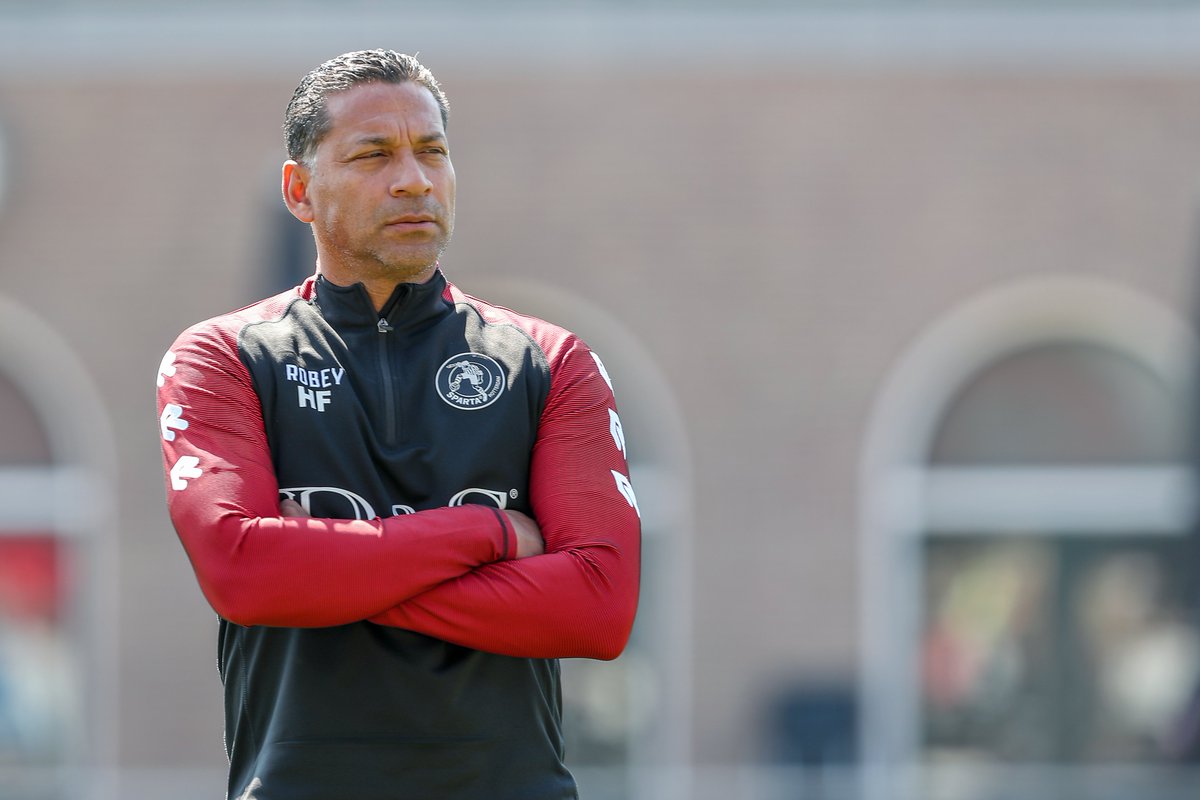 Coach Henk Fraser has extended his contract with Sparta Rotterdam by one year on Thursday. The 53-year-old coach is now stationed at Het Kasteel until mid-2021.

"I feel great at this club", says Fraser on the Sparta site. "However, I have the feeling that we can achieve even more at Sparta. The club is on the rise, you can see it in everything. In the coming years, the club wants to grow and I would like to continue to be an important part of it."

The former defender succeeded Dick Advocaat last summer as trainer of Sparta. He led the team from Rotterdam back to the Eredivisie in his first season via the play-offs. The oldest professional club in the Netherlands started the current year well, with eight points from the first five games and sixth place.

"From our side it is clear that the sporting performance is good. After last year's promotion and the excellent start of the Eredivisie season so far, we also see the development of our players," said technical manager Henk van Stee. "By already having certainty about a longer stay with Henk Fraser at Sparta, we create peace and clarity for everyone."

Fraser was also head coach at ADO Den Haag and Vitesse in the past.

Sparta continues the competition on Saturday with a away game against AZ.

Sparta Rotterdam has reached an agreement with Henk Fraser on contract extension.

Veltman extends expiring contract with Ajax by one year 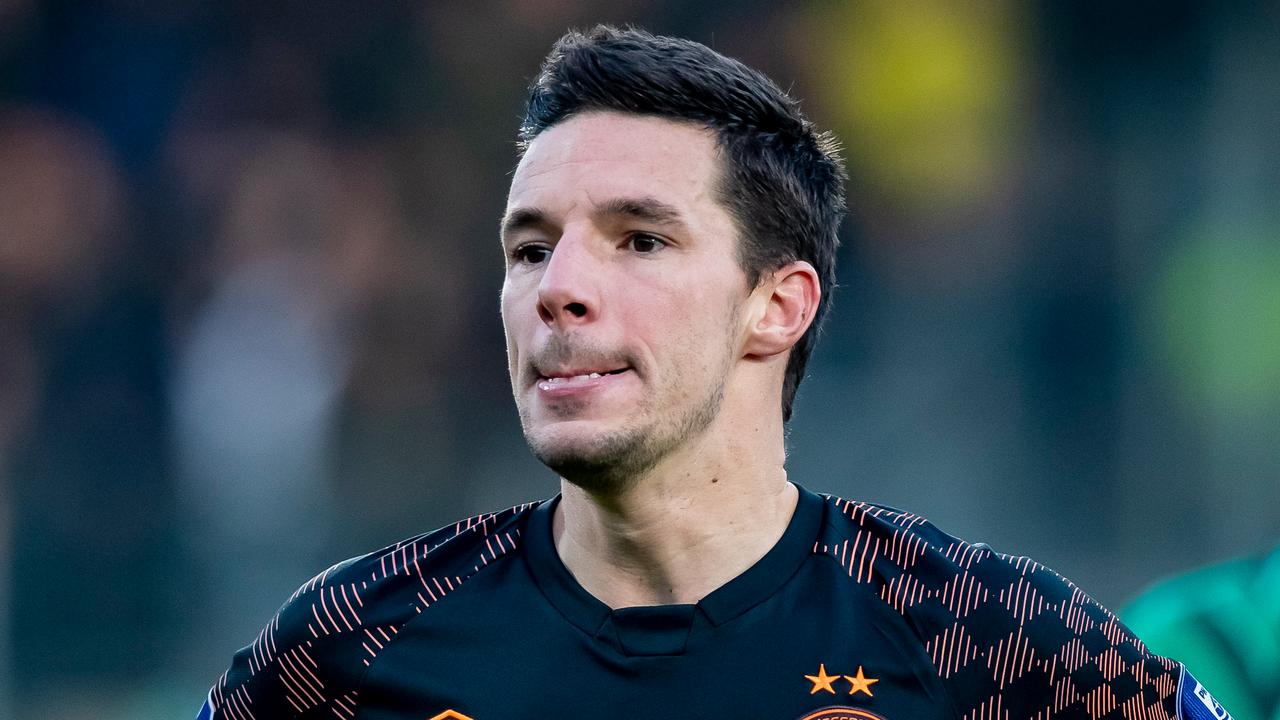