Before the World Lifting World Championship, which is heavily involved in the selection of representatives for the Tokyo Olympics, will be held in Thailand this month, a camp for the Japanese national team will be public ...

Weightlifting Miyake and the thread count during training camp to the world championship September 6 20:00

Before the weightlifting world championship, which is heavily involved in the selection of representatives for the Tokyo Olympics, was held in Thailand this month, a Japanese camp was opened, and Hiromi Miyake and Yoichi Itobe talked about their enthusiasm.

The weightlifting world championship will start from the 18th of this month in Pattaya, Thailand. If a Japanese player is in third place, he will be selected as the representative of the Tokyo Olympics.

On the 6th before the tournament, the Japanese camp was opened in Tokyo.

Among them, the 49-year-old girl, 33-year-old Miyake, aims to win a medal for three consecutive tournaments at the Tokyo Olympics.
The condition was "70%" due to the fact that I left my foot in May, so I only made light adjustments on the 6th and focused on muscles such as the back and shoulders.
Miyake said, “I want to have a little more time, but I want to make it the most important tournament for next year's Olympics.”

On the other hand, the 4th-ranked Rio de Janeiro tournament, the 61-kilometer boy, is expected to receive a medal for the first time in 36 years as a Japanese boy at the Tokyo tournament. “It's getting closer to the mark when we scored a Japanese record at the Asian Championship in April. It ’s going to be successful if we succeed in all 6 attempts and give a total of at least 300 kilometers. ”Showed confidence in the world championship. 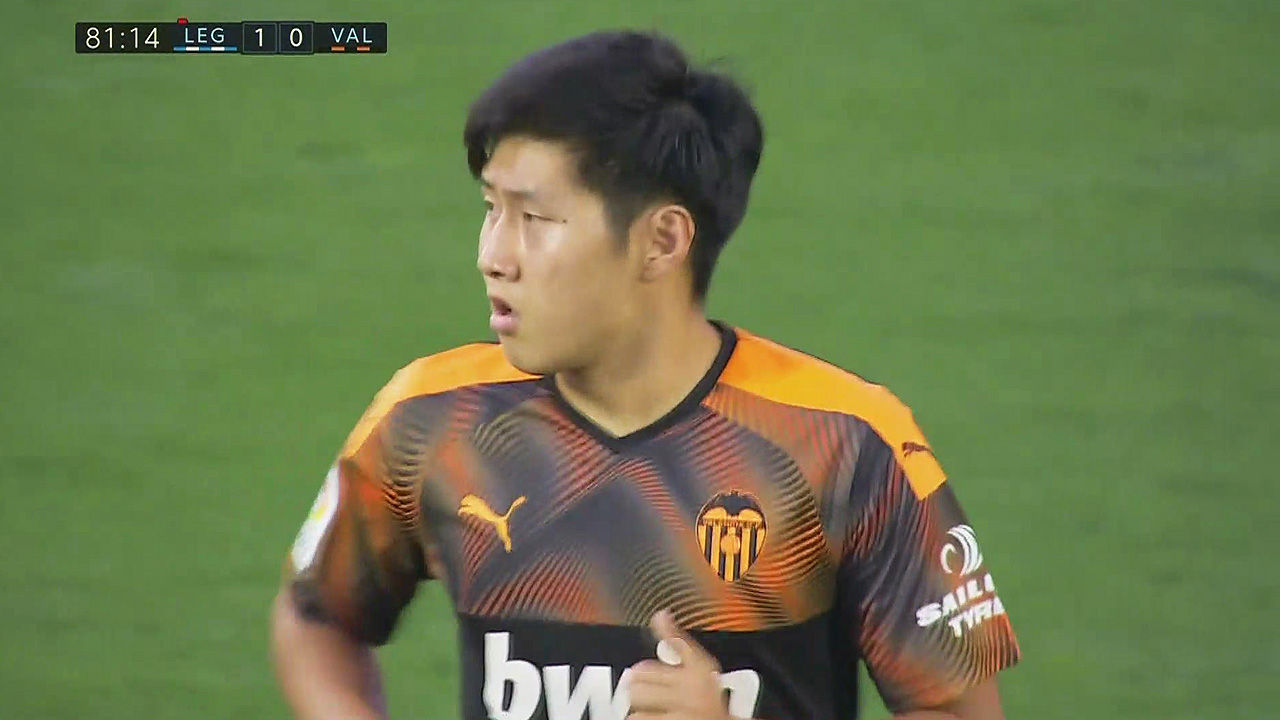 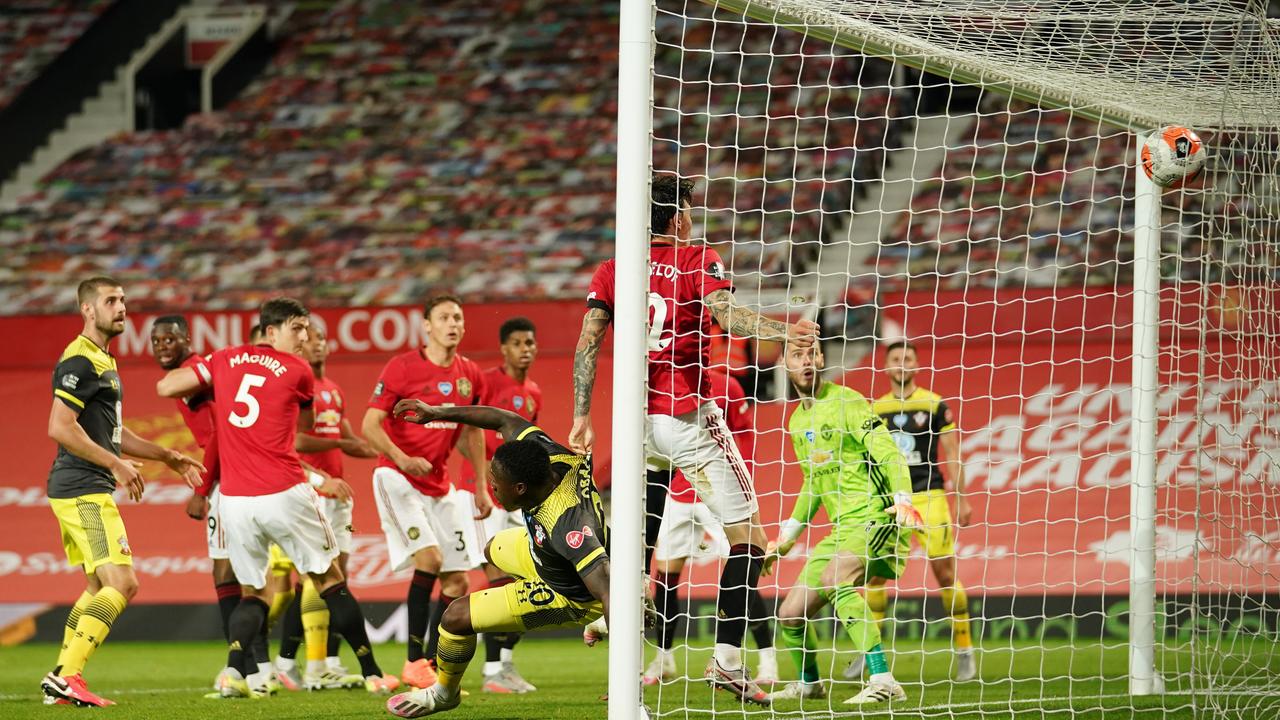 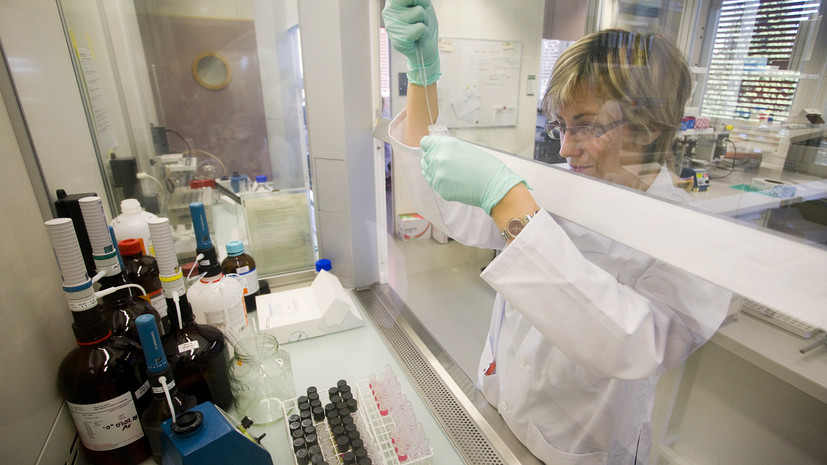 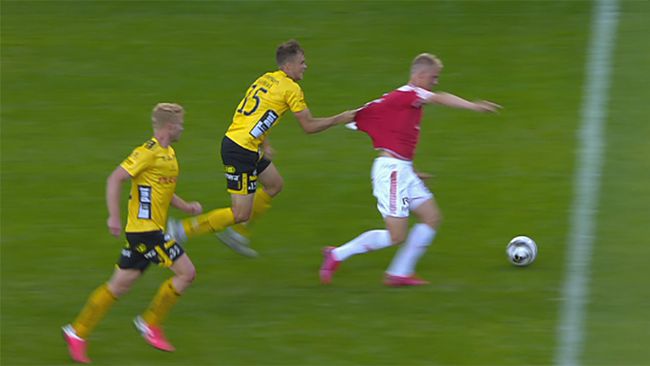