Ole Gunnar Solskjaer does not think that the loss of points by Manchester United at Wolverhampton Wanderers is the fault of Paul Pogba. The Frenchman missed a penalty on Monday in the second half, leaving 'The Red Devils' at 1-1. 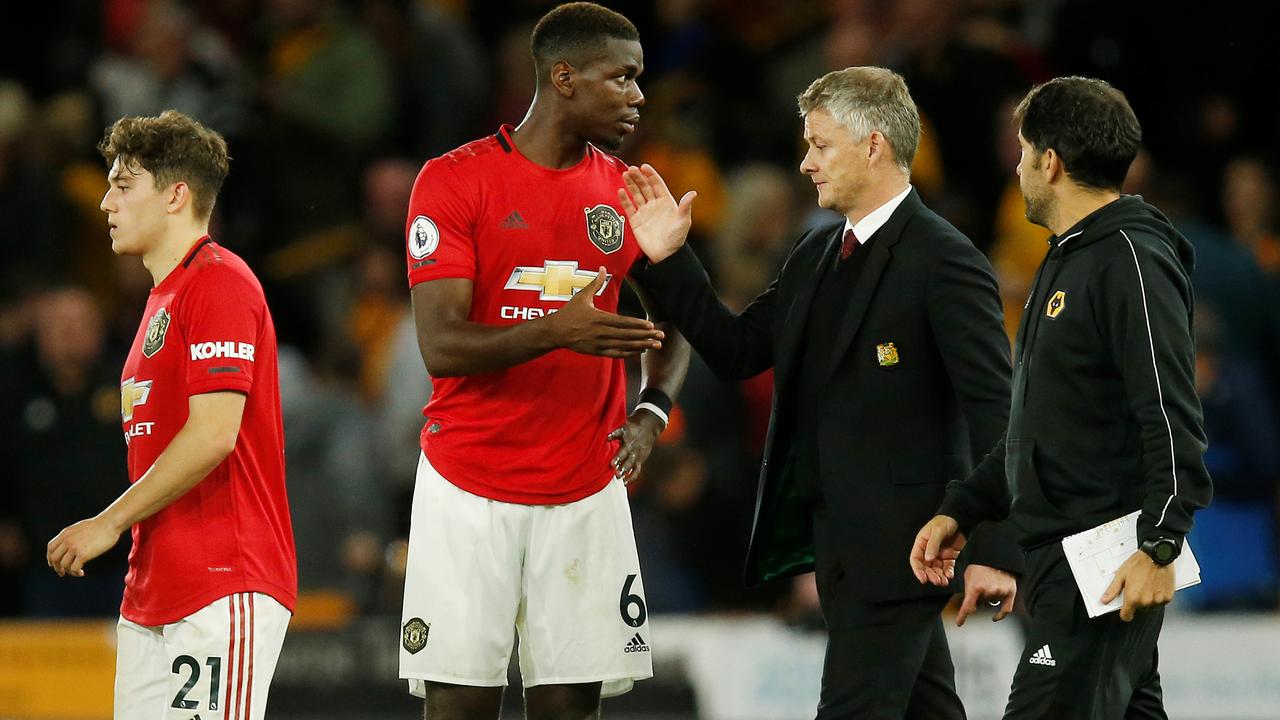 Ole Gunnar Solskjaer does not think that the loss of points by Manchester United at Wolverhampton Wanderers is the fault of Paul Pogba. The Frenchman missed a penalty on Monday in the second half, leaving 'The Red Devils' at 1-1.

Pogba was knocked down in the penalty area after the break and decided to take the penalty himself. That was remarkable, as the midfielder missed three of his eleven penalties last season and Marcus Rashford in the opening game with last week's Chelsea (4-0) hit just 11 meters.

Things went wrong again against Wolverhampton. The 26-year-old Pogba gave the ball too little direction and saw his attempt by goalkeeper Rui Patrício being boxed out of the goal, but Solskjaer refused to lose the 67-time international of France.

"Marcus and Paul are the penalty takers with us and they can decide among themselves who will stand behind the ball," said the Norwegian manager. "It's about who has the most self-confidence at that moment and that was this time Paul. He has scored more often for us from 11 meters, so I don't see the problem."

"In my own player career I have been in the same situation by missing a penalty in Norway. I am sure Marcus would have liked to take the penalty, but Paul is also full of confidence and I love that. I have absolutely no problem with players who step forward and claim the ball. "

"Have a very young team that keeps learning"

At halftime, United were still 0-1 ahead by a hit by Anthony Martial, but Rúben Neves tied the score at the start of the second half with a brilliant swipe that disappeared into the United goal via the bottom of the bar .

"They also deserved that goal, given the pressure they put on us at that stage of the match", confessed Solskjaer. "Then we took control again and we could have won the match via that penalty, but sometimes a keeper makes a good save."

Due to the draw, United failed to follow up on the convincing 4-0 victory over Chelsea in the opening game. Yet Solskjaer is not dissatisfied with the start of the season. "We have a very young team that keeps learning," he emphasized.

"I also see it as a positive sign that the boys are all disappointed and cannot live with a point. We feel that we could have earned more and we could have done more to win. This is a great learning opportunity." 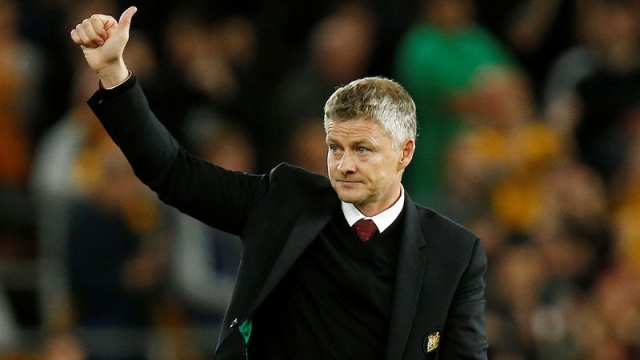 Solskjaer refuses to blame Pogba for losing the "demons" 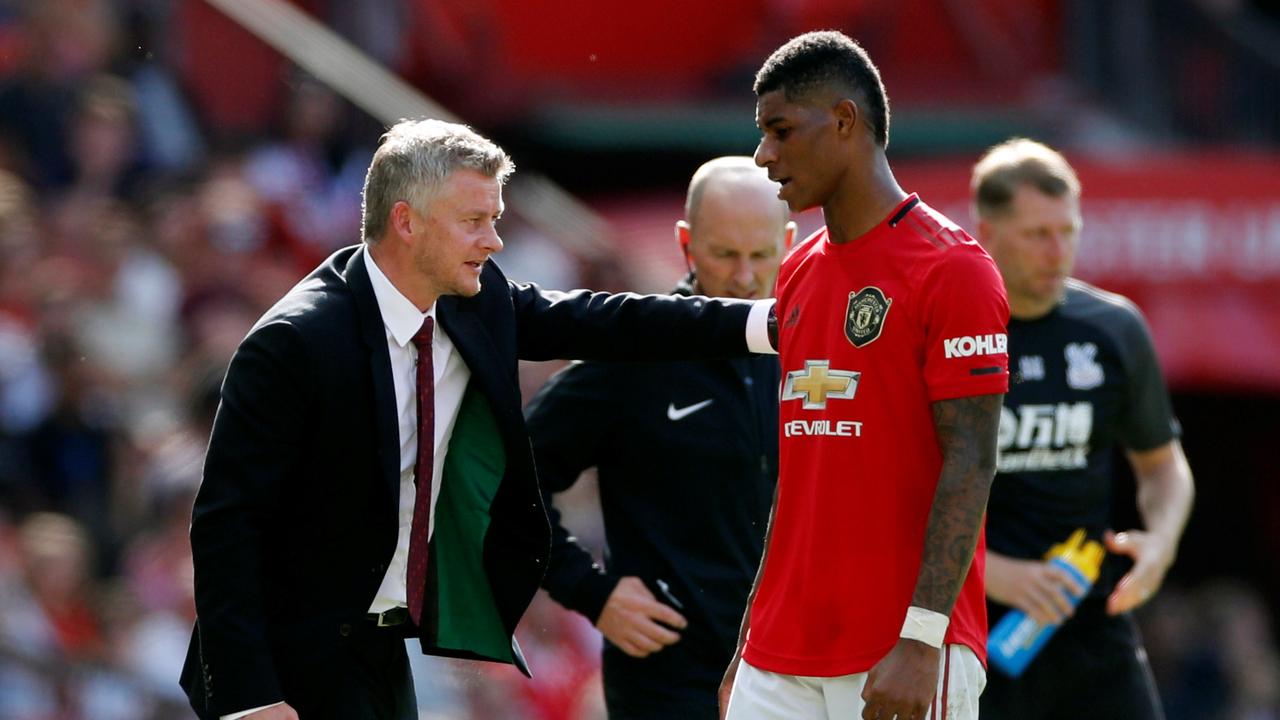 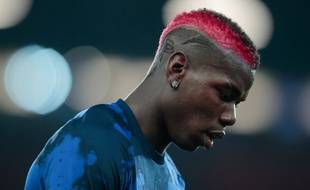 Ankle surgery for Pogba, absent for at least a month

Injured and absent from the team about three months ago .. Man United clings to Pogba 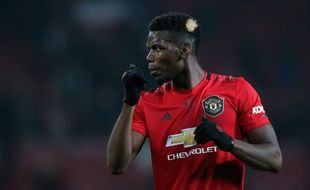 "Paul is our player", Solskjaer sends a scud to Raiola on the Pogba case

A shocking response from Solshire to the president of Real Madrid 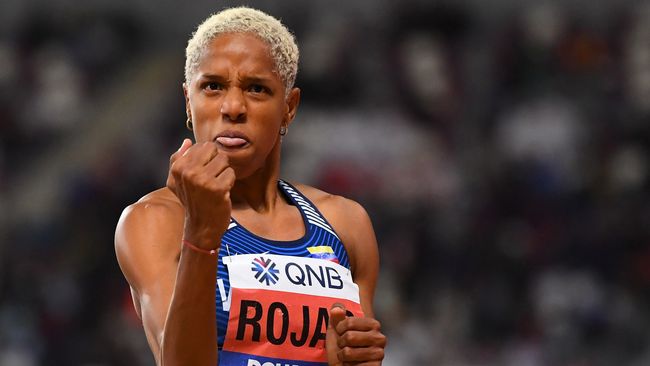 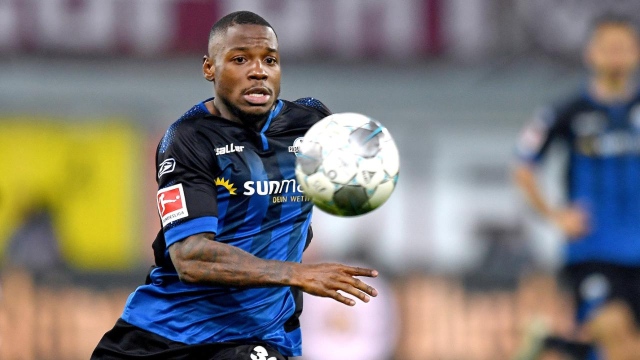 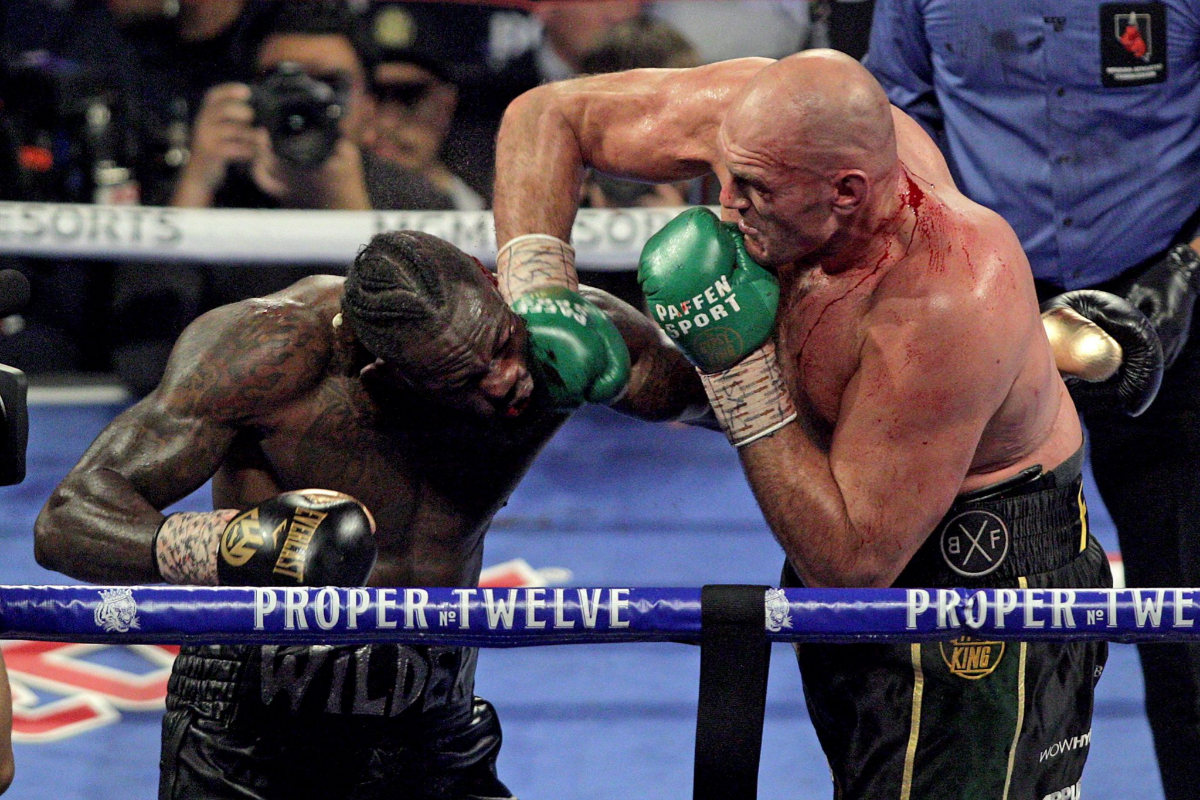 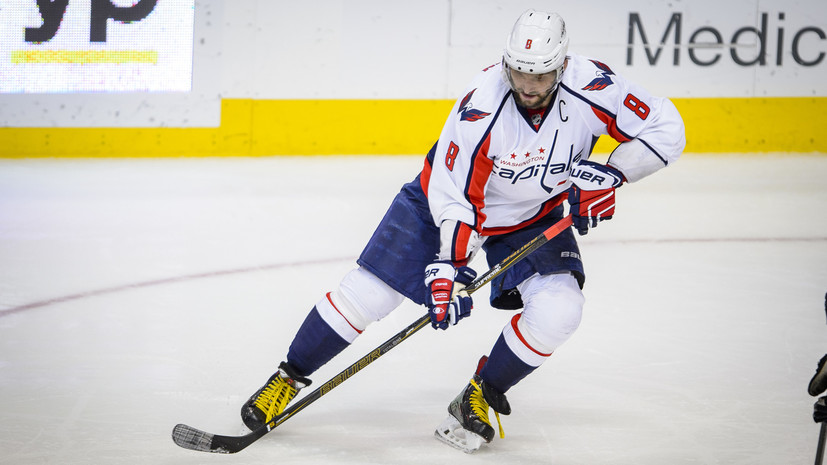 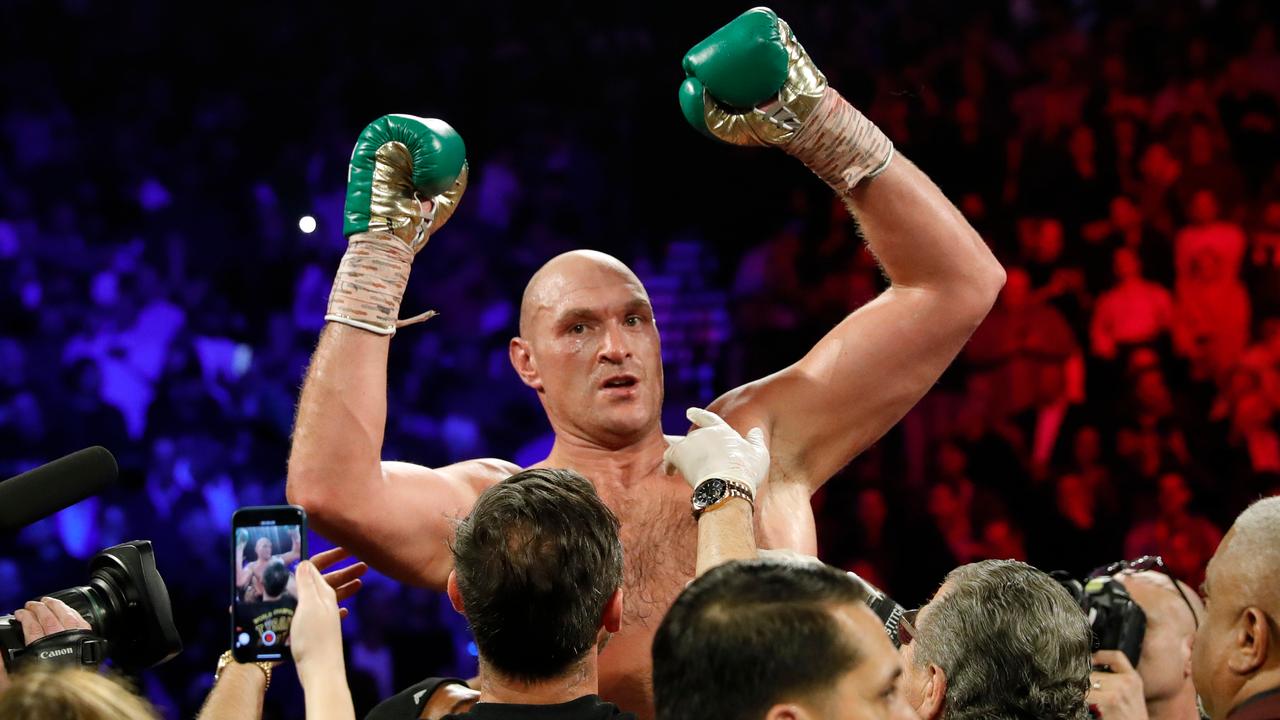 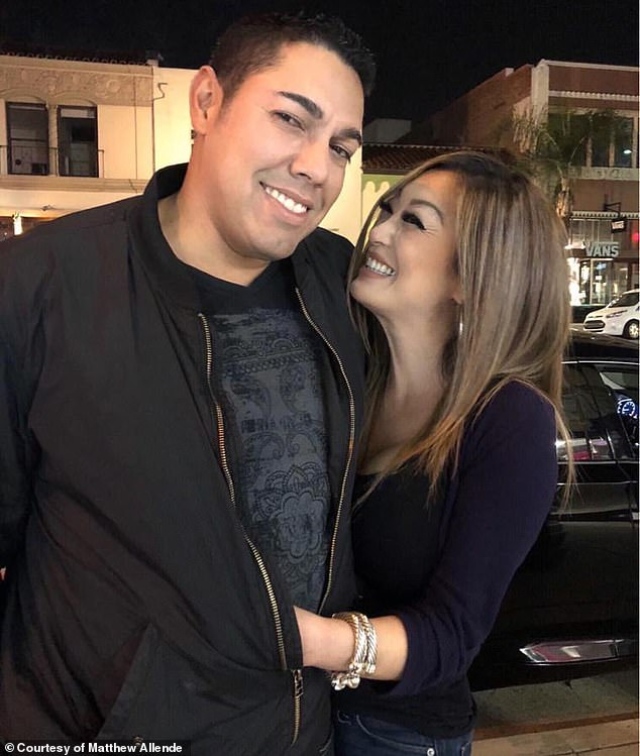 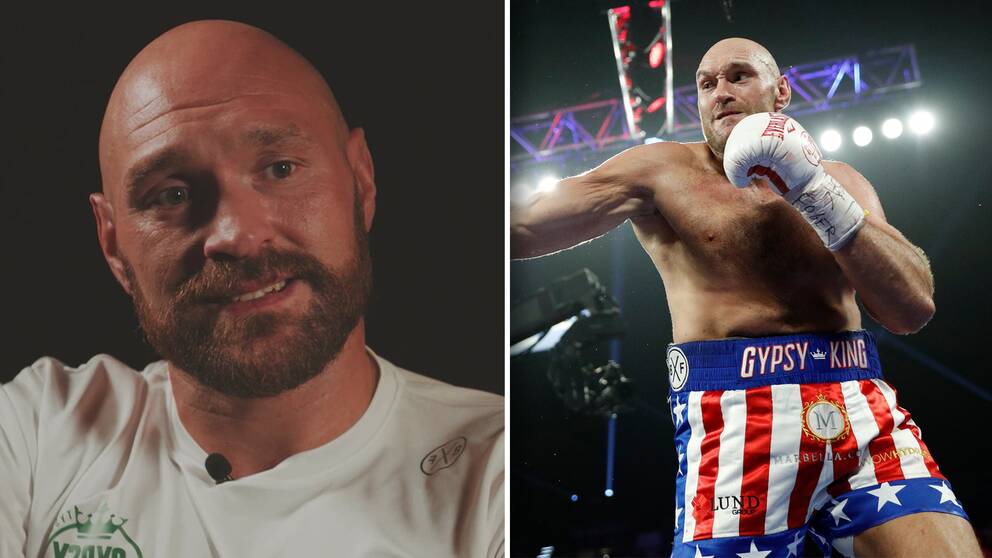 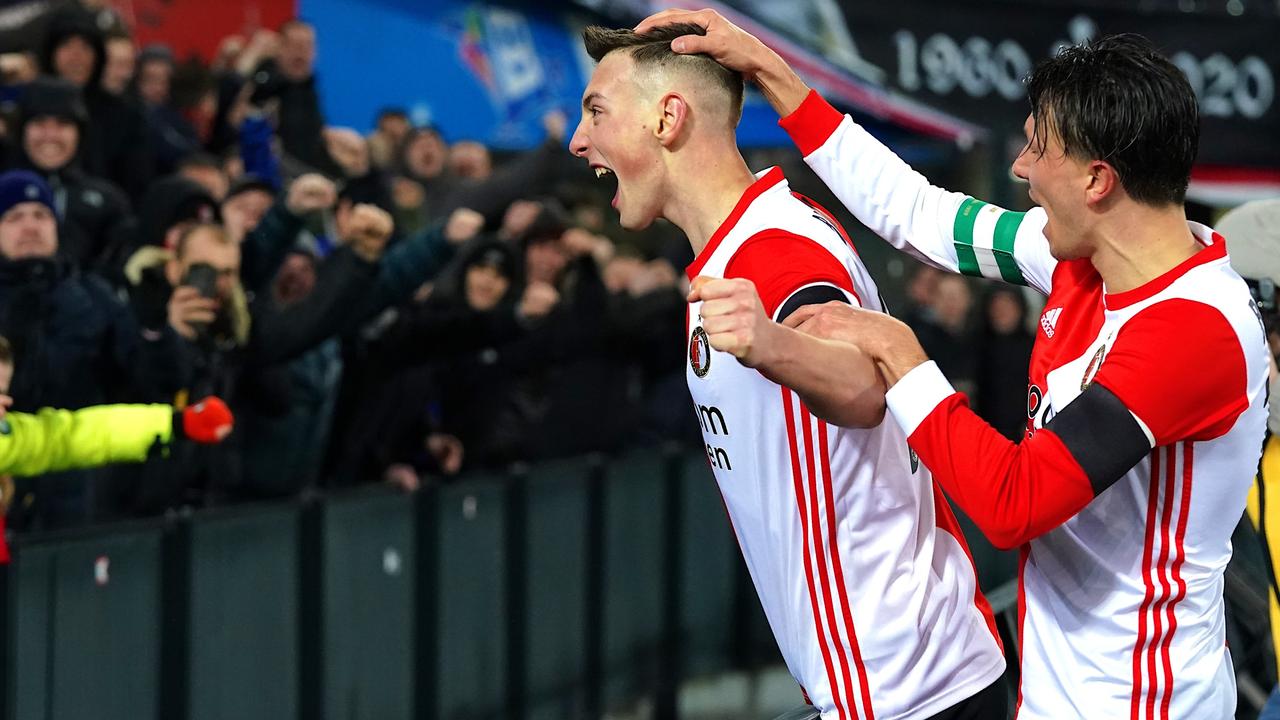 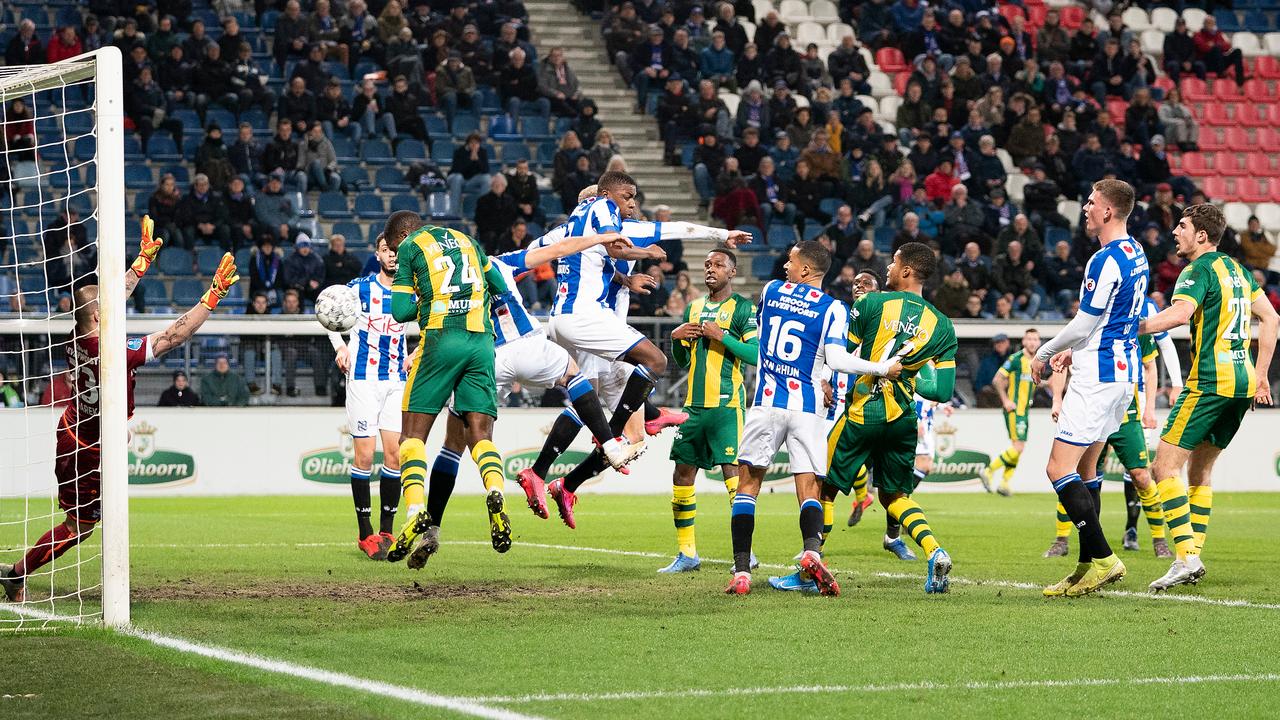 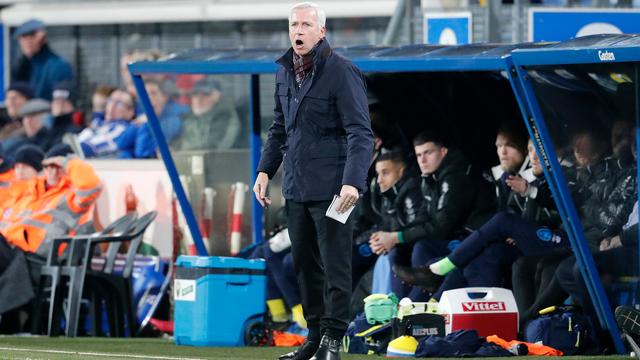 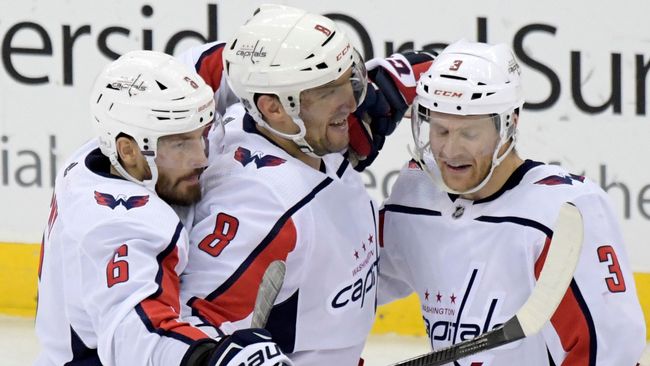 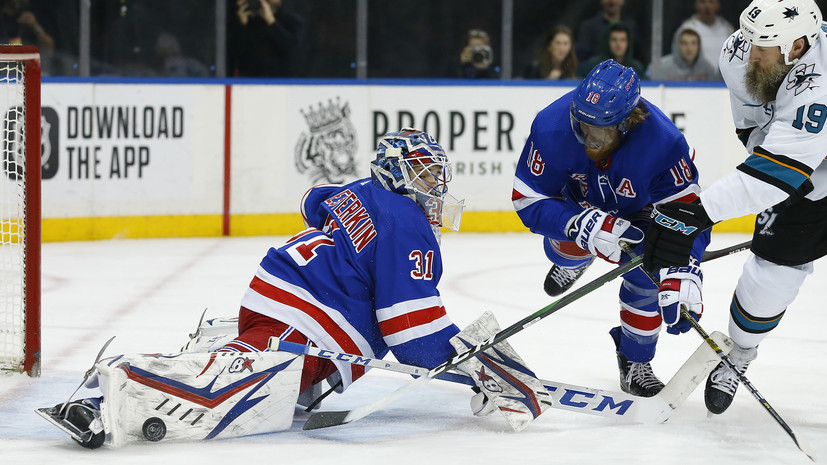