An assistant nurse at a nursing home in Nagano Prefecture was convicted of dying a resident who ate donuts after failing to confirm a snack ...

Death of a resident who ate a special treatment Snack of assassination of an associate nurse Submitted a signature August 30 18:05

Defendant supporters said that the assistant nurse at Nagano Prefecture's nursing home was convicted of dying a resident who ate donuts after failing to confirm a snack. On the 30th, he was asked to be acquitted in the second trial and submitted 150,000 signatures to the court.

Defendants' supporters submitted signatures collected from approximately 150,000 people including welfare officials nationwide to the Tokyo High Court on the 30th.

A 59-year-old female assistant nurse working in a special nursing home for the elderly in Azumino City, Nagano Prefecture, neglected to check a resident's snack six years ago, and caused an 85-year-old woman who ate a donut to die. In March, we were convicted of a fine of 200,000 yen in the first trial, charged with lethal charges.

The supporters are asking them to be acquitted in the second trial, saying, “If you become guilty, the care site could be shrunken and there will be no caregivers.”

The defendant's defense team also insists that the cause of death is not suffocation, but there is a high possibility of cerebral infarction.

Prof. Yasuhiro Yuki of Shukutoku University, who specializes in nursing care issues, said, “Nursing care is a side-by-side task, especially meal assistance is risky. It could lead to the deprivation of the elderly as a result. " 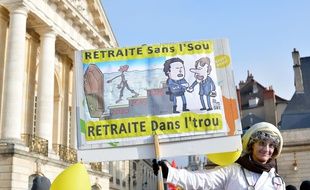 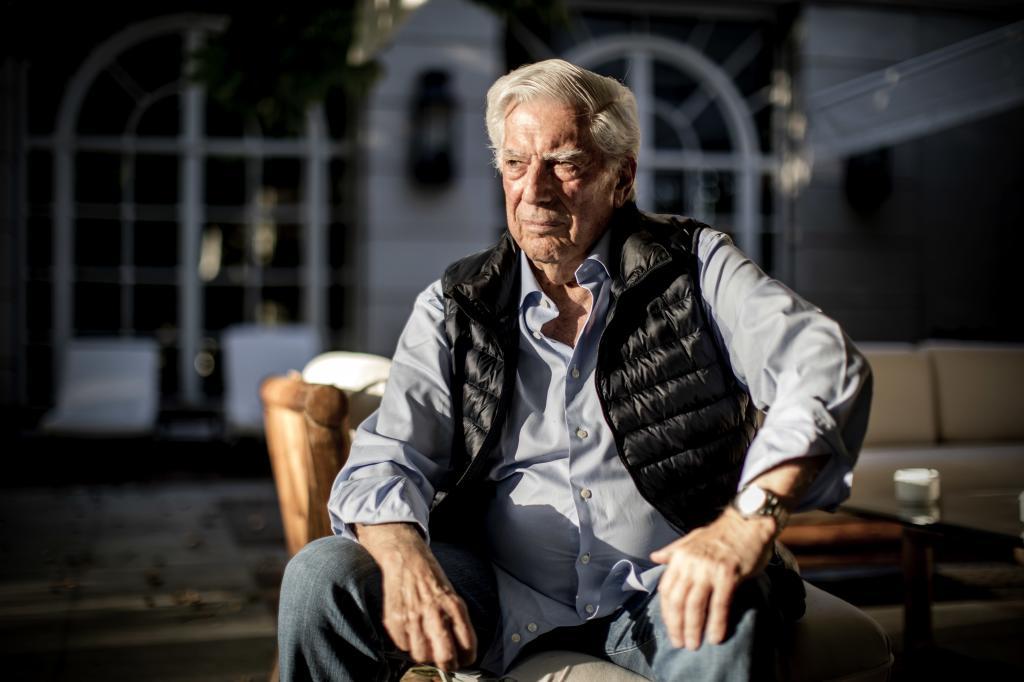 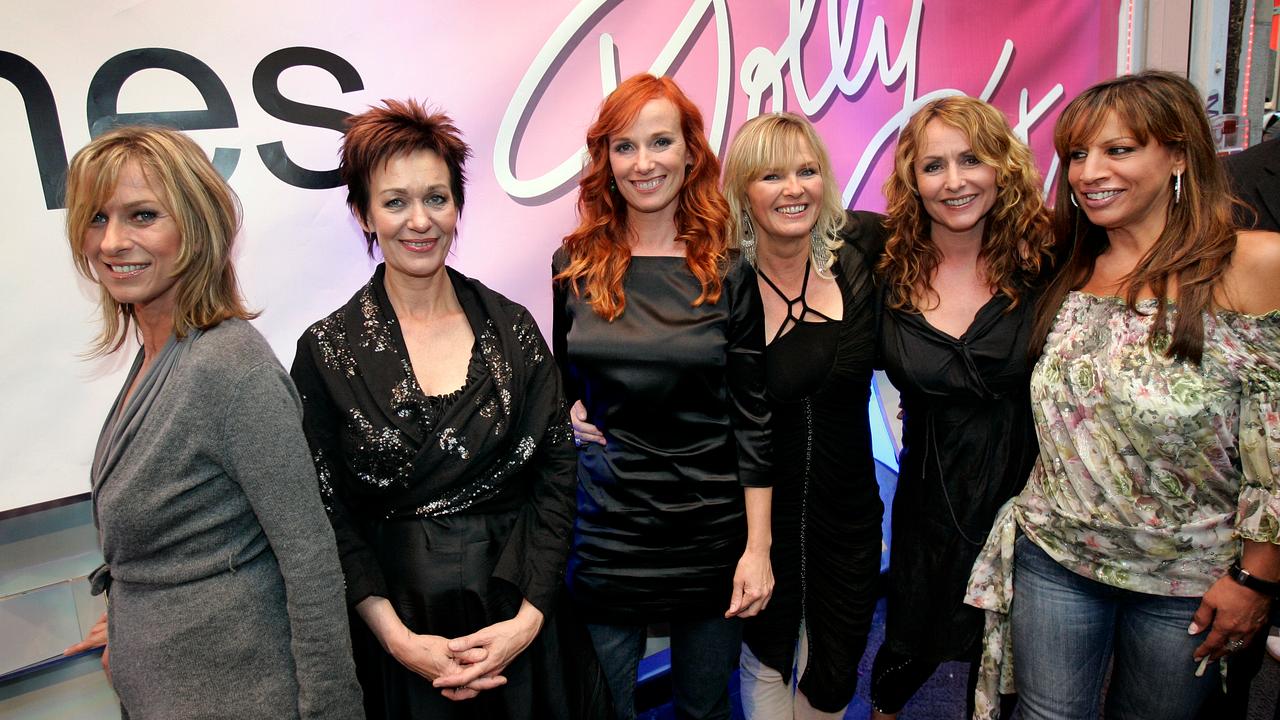 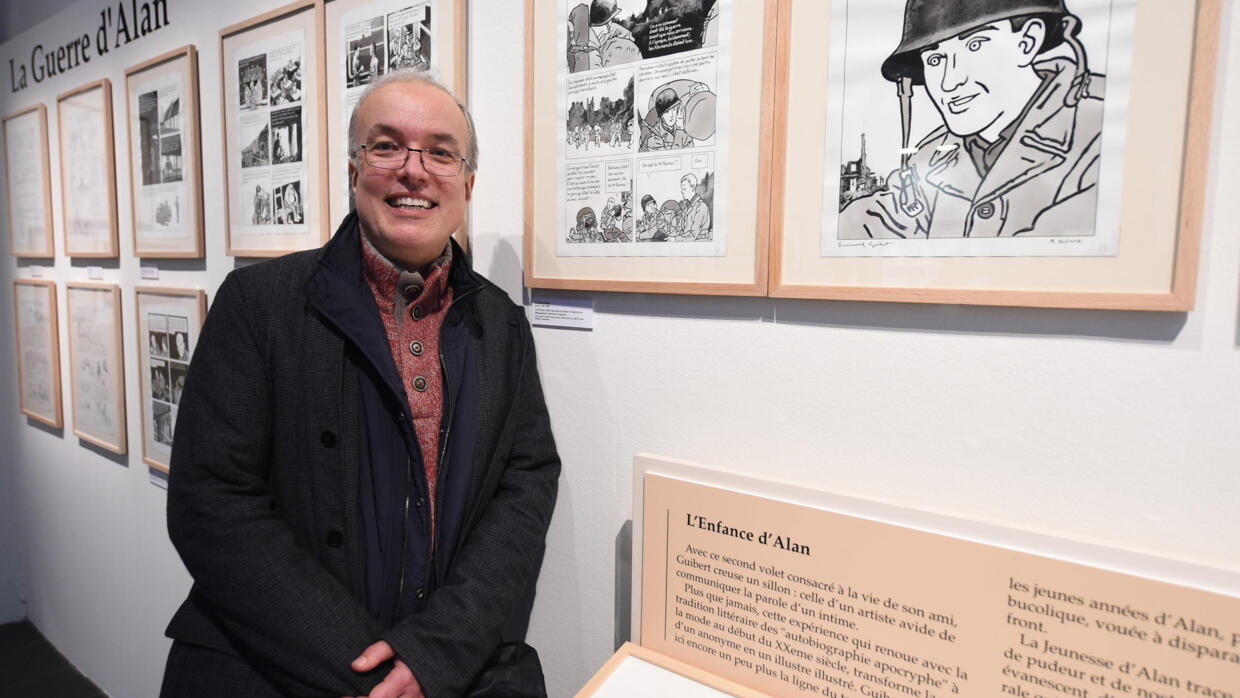 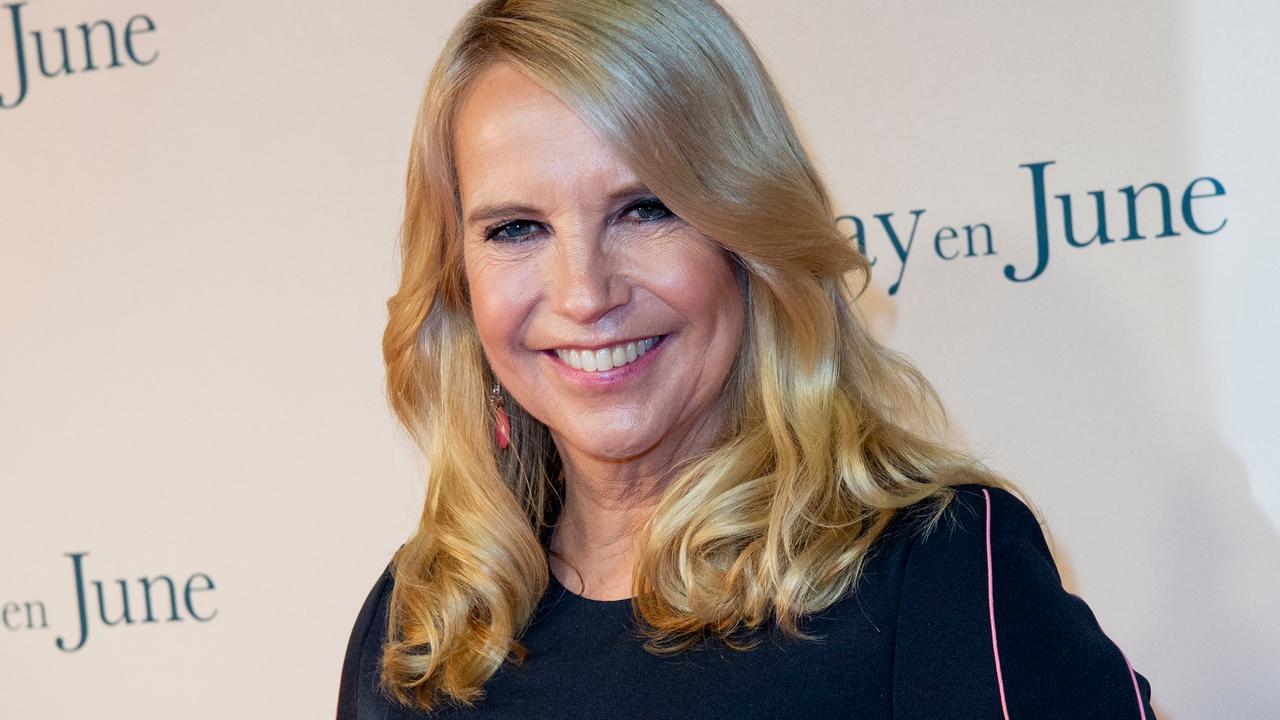 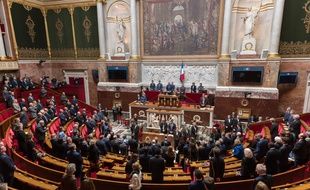 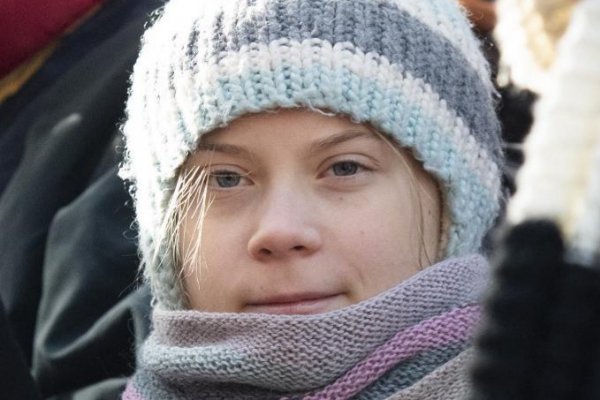