A torrential rain caused by a typhoon three years ago caused a muddy stream to flow into an elderly facility in Iwaizumi-cho, Iwate Prefecture, and the bereaved family compensated the facility for the death of nine residents.

In the case of a heavy rain caused by a typhoon three years ago and a muddy stream flowing into an elderly facility in Iwaizumi-cho, Iwate Prefecture, and the death of nine residents, the bereaved family is obliged to evacuate. As a result of negligence, the settlement was settled by admitting that the resident died and paying compensation.

Three years ago, during the heavy rain disaster of Typhoon No. 10, a muddy stream flowed into the “Raku Ran” elderly facility in Iwaizumi-cho, Iwate Prefecture, and all nine residents aged 77 to 95 died at the time.

Some of the survivors of the deceased were compensated for more than 110 million yen, because there was an error in the response of the facility that did not evacuate the resident even though evacuation preparation information was issued at that time Accused of seeking.

In the trial, the legal responsibility of the facility became an issue, and the Morioka District Court held a private talk about settlement. As a result, on the 20th, the settlement was approved on the condition that the resident admitted that the resident died as a result of neglecting the obligation to evacuate, apologize to the bereaved family and pay compensation.

“No sooner will the death day come, I ’m relieved to be able to reconcile before that. The lesson learned from this disaster, I want you to be fully prepared for disasters that occur in Japan. " 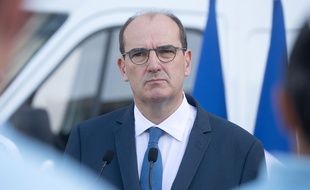 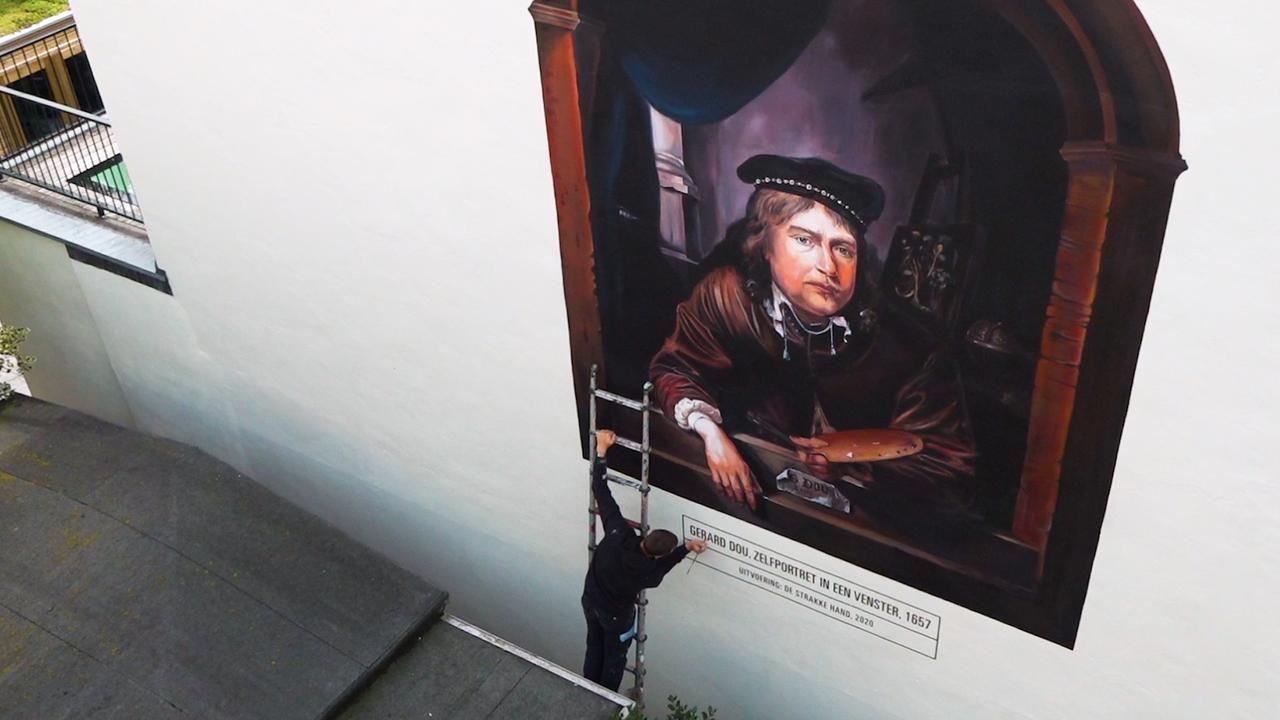