The first post of the Imperial Household Secretary who wrote a dialogue with Emperor Showa shows that security after independence has become a real issue, but Emperor Showa seems to be prewar.

While the first post of the Imperial Household Secretary who wrote a dialogue with the Emperor Showa, security after independence recovery is a realistic issue, while Emperor Showa denied the military before the war, And the need for amendment to the Constitution, and the state that the Secretary was bullied not to tell the Prime Minister. The expert who analyzed it said, “It is a new discovery that Emperor Showa referred to the constitution and re-armament, but it is a constitutional admission to make a Self-Defense Force-like thing, and I feel like reproducing the pre-war military You have to keep in mind that there is nothing at all. "

The “Worship Book” was written by Michiharu Tajima, the first Secretary of the Interior of the Imperial Household from the private sector. Under the Constitution of Japan that was created after the war, the Imperial Household Agency and its predecessor for five and a half years. I served as the head of Miyauchi Prefecture. During his tenure, he recorded in detail the conversations with Emperor Showa over 300 times over 600 times.

In the “Worship Record”, the situation of the Emperor Showa who recognized the invasion of the Soviet Union as a real threat and raised a sense of crisis as the East-West Cold War increased in intensity, was signed from the signing of the San Francisco Peace Treaty. On February 11, 1927, five months later, Emperor Showa told Secretary Tajima, “I am going to take advantage of the constitutional amendment, and I will be talking about the other colors. It was a negative thought, but now it is better to revisit only the point of armaments without any other revisions, and to revisit only the point of armament. It is written that it mentioned the necessity.

On the other hand, Emperor Showa showed a refusal to resurrect the pre-war armies and warlords, and in a worship on May 8, 1927, just after Japan recovered its independence, Therefore, the re-wharf of the old army type is absolutely unpleasant, but since there is a threat of invasion leaving, it is said that I wouldn't have a defensive new armament.

In the “Worship Record”, Emperor Showa urges Secretary Tajima to tell the Prime Minister Shigeru Yoshida directly about his thoughts on re-armament and constitutional amendments.

In a prayer on March 11, 1927, Emperor Showa said, “The world without police, doctors, and hospitals is ideal, but doctors are needed as long as they are ill, and police are needed because there are violent people. If there is no world without arms, the armor will not enter, but as long as the invaders are in the human society, the army is inexperienced. However, before the Constitution, it is not such a thing, and it is a idiot that Japan has been called an invader in the recent war, and it is a forbidden phrase. It is.

The Emperor Showa touched the struggle against the US military base in Ishikawa Prefecture on June 17, 1952, saying, “If there is no Japanese armament, the US will be stationed and guarded. It is said that the problem of inner breaches is unavoidable if that is the case. ” It is also noted that Emperor Showa reiterated the perception that the provision of bases is unavoidable as long as he relied on the United States for national defense, and spoke critically about the movement against the bases.

Prof. Takahisa Furukawa of Nihon University, who specializes in modern Japanese history, who analyzed the "Worship Record" said, "It is a new discovery that Emperor Showa mentioned the reform and re-arrangement, but it is like the Self-Defense Forces. Constitutional recognition of the creation of stuff is not going to change the framework of national sovereignty or the symbolic emperor.The Emperor Showa is extremely critical of the old army and has no intention of reproducing a similar army at all That must be done properly. "

The historian Akihiko said, “Employment of the Emperor Showa is that as a sovereign state, it is natural to revise the Article 9 of the Constitution and re-arrange the armaments, assuming that the restoration of the old army is not good. Shigeru Yoshida also had his own concept of re-armament, but the police reserve was made just around this time, but as Yoshida cannot be fully re-armed unless Japan's economic power is sufficient, we have to wait "I opposed the re-arrangement with the meaning of wanting."

Specializing in the history of modern Japanese politics, Professor Hiroshi Yoshida of Hitotsubashi University said, “If you look at this document, Emperor Showa eminently restated after revising the constitution, so Emperor Showa became independent. It is clear that it is natural to think that it is natural to have an army if it is a nation.It is a new discovery that it was found that it was thinking about re-arming firmly after explicitly reforming the constitution "Said. Furthermore, “Yoshida Shigeru had adopted the so-called“ Yoshida Doctrine ”to prioritize economic growth without amending the constitution under light armaments and security, but Emperor Showa was thinking of a different route. That was also a new discovery and I was surprised because I didn't expect much. " And “It is important to look back at the origin that there was so much discussion, considering that the Yoshida route has been re-arranged without being properly debated on constitutional issues, and that there is today on that extension. I think. " On top of that, “The Emperor Showa consistently emphasizes the harsh reality of international politics, and there is a very strong debate such as a kind of power politics, and the idea that the Soviet Union will enter there when a military void occurs. `` In the background, the Cold War has been transformed into a hot war due to the outbreak of the Korean War, and there is a strong concern about the domestic security problems and the noisy situations such as Red Purge that accompanied it. '' I pointed out. 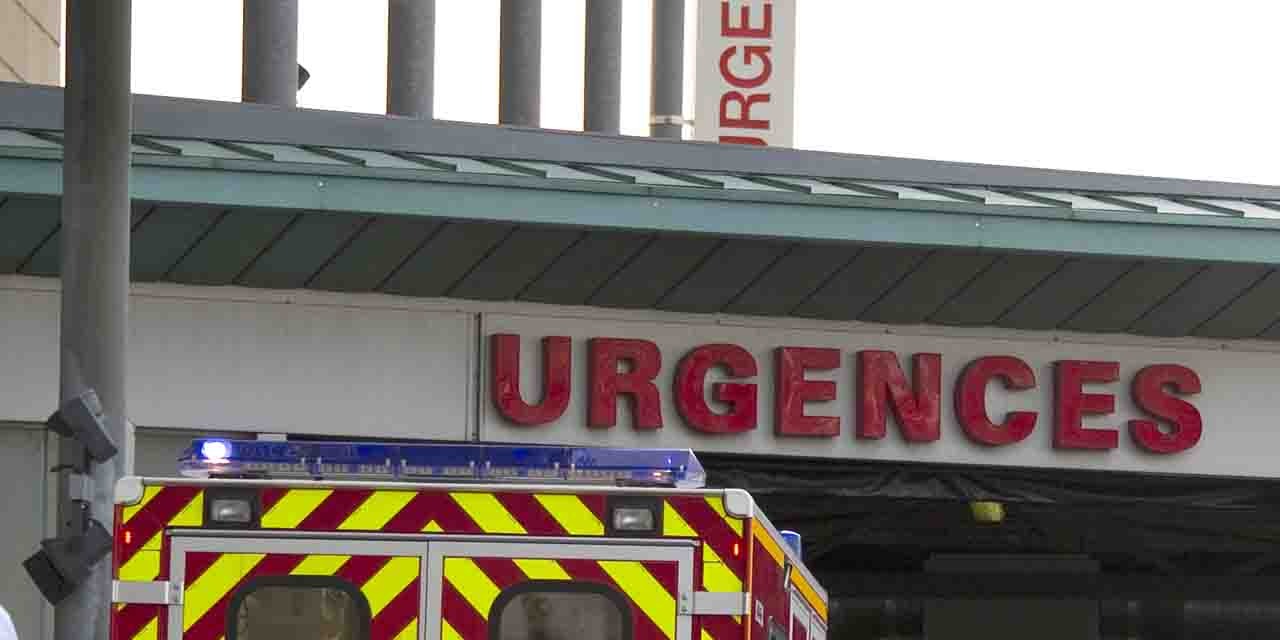 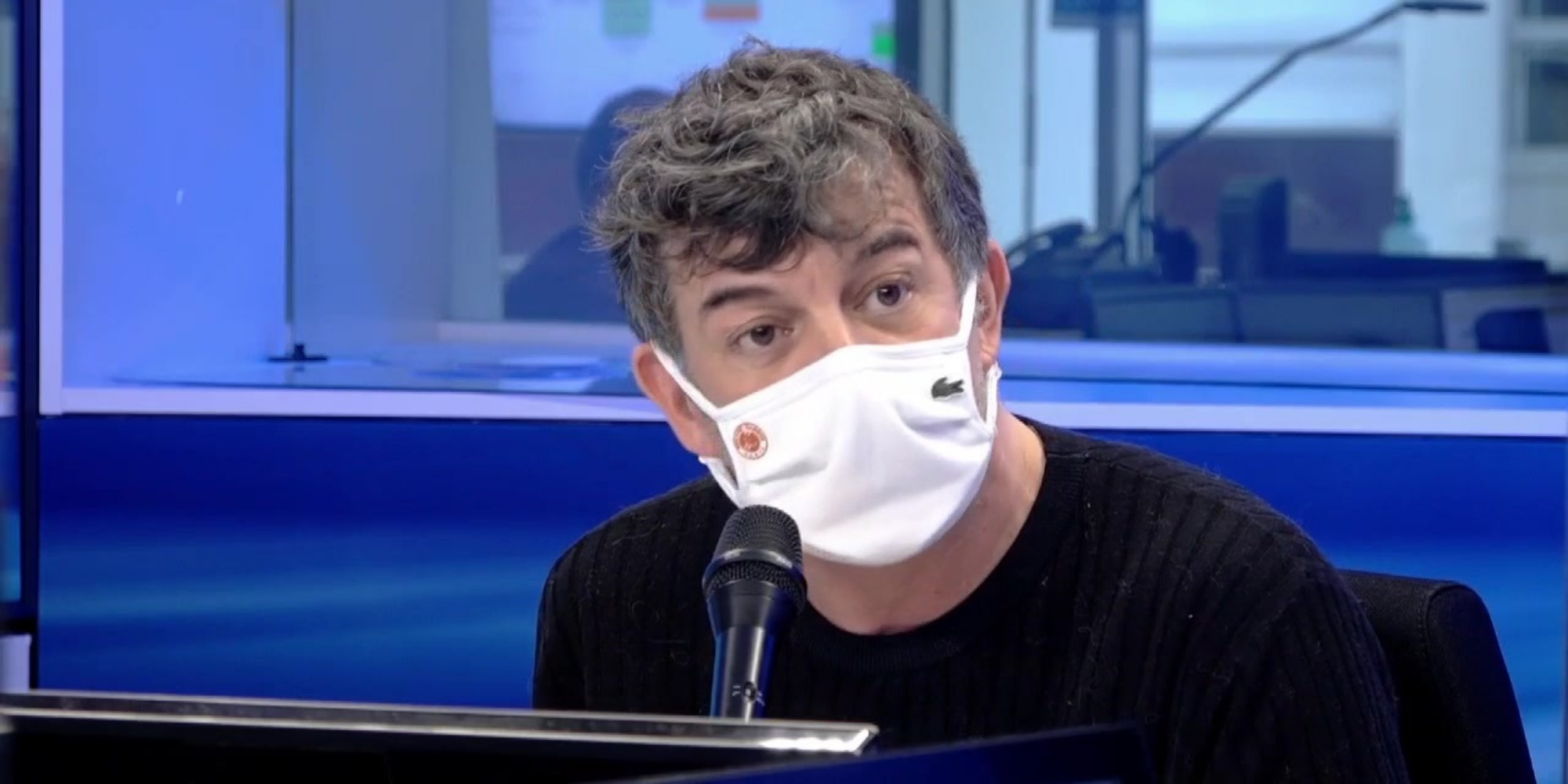 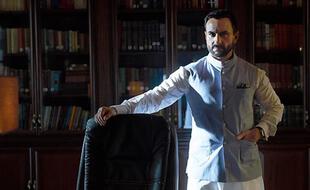 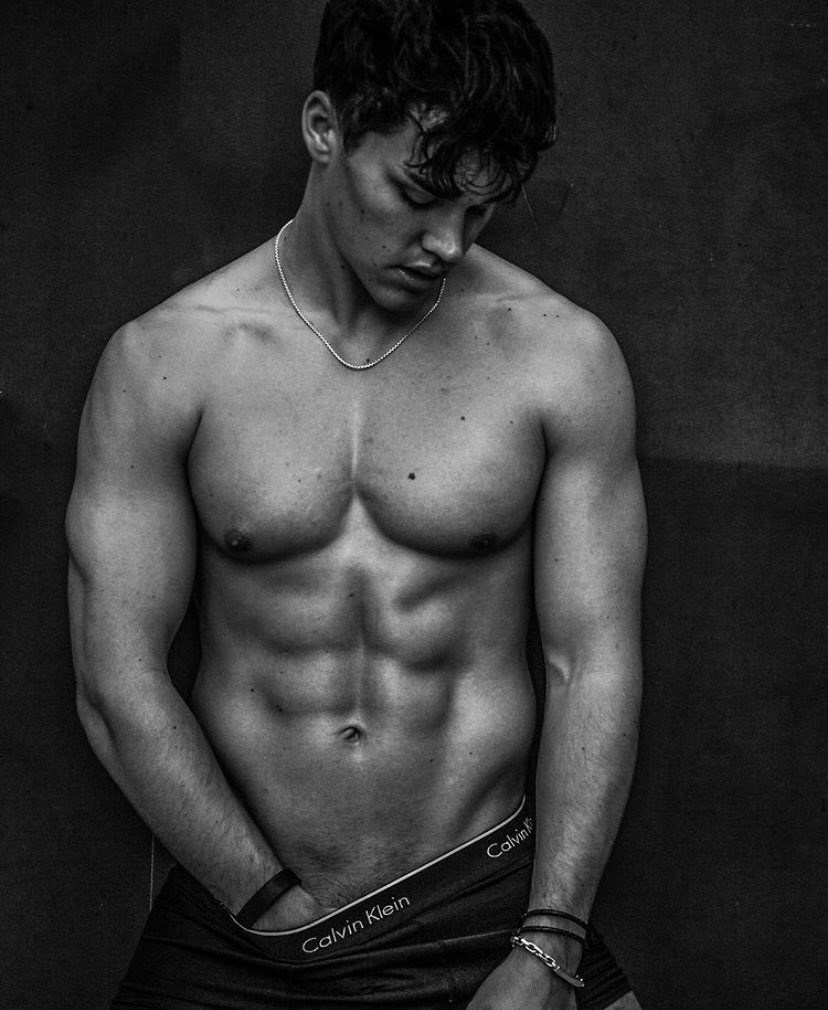