The EU's first ministerial meeting in Sweden will be held here

When Sweden is EU chairman for six months, the majority of meetings will be held in an exhibition hall between Arlanda and Märsta. - The security situation is completely different now than the last time we were chairman, says EU Minister Jessika Roswall (M). 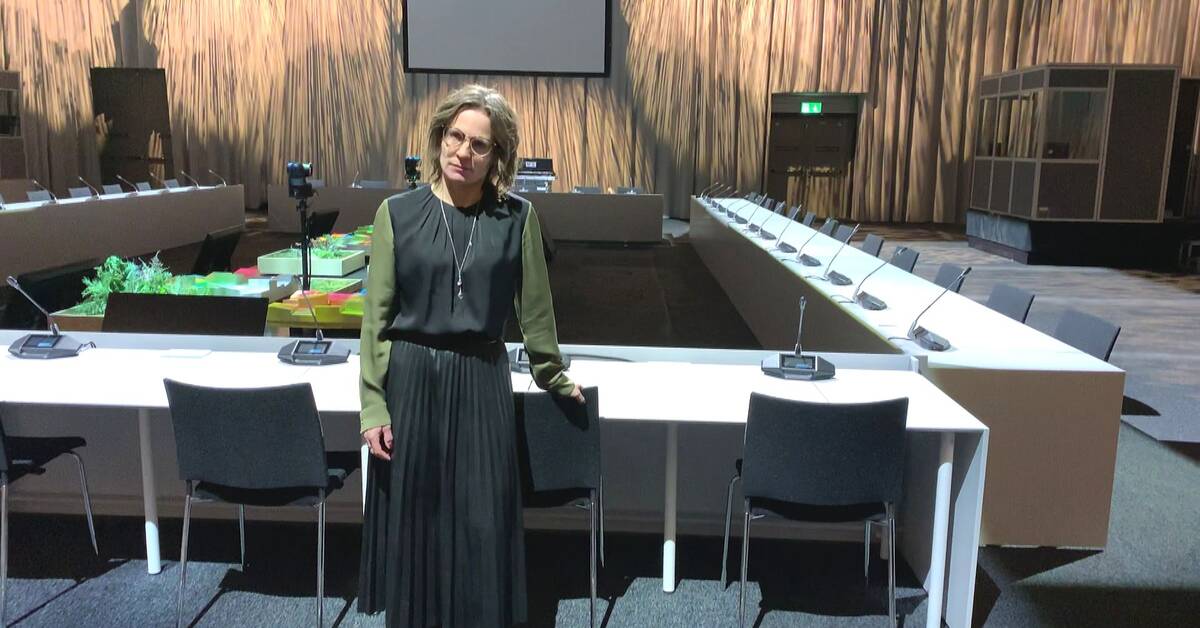 On Thursday, the first summit will be held in Scandinavian XPO's premises in Arlandastad.

But the European ministers are not received at any castle or in Stockholm's city hall - but are driven directly from the airport to a nearby exhibition hall.

- We want to have as efficient a presidency as possible and this is a facility that is flexible for both large and small meetings.

Then there is a reason that we don't need to shut down half of Stockholm, says Jessika Roswall (M).

The idea is, however, that the visiting EU leaders will be met by a Swedish-inspired environment:

Video: This is how the EU's top animals should be charmed - come along to Scandinavian XPO