Washington: We did not encourage or enable Ukraine to carry out strikes in Russia

The United States confirmed on Tuesday that it "discourages" Ukraine to carry out strikes in Russia, after Russian military bases were allegedly attacked by Kyiv. 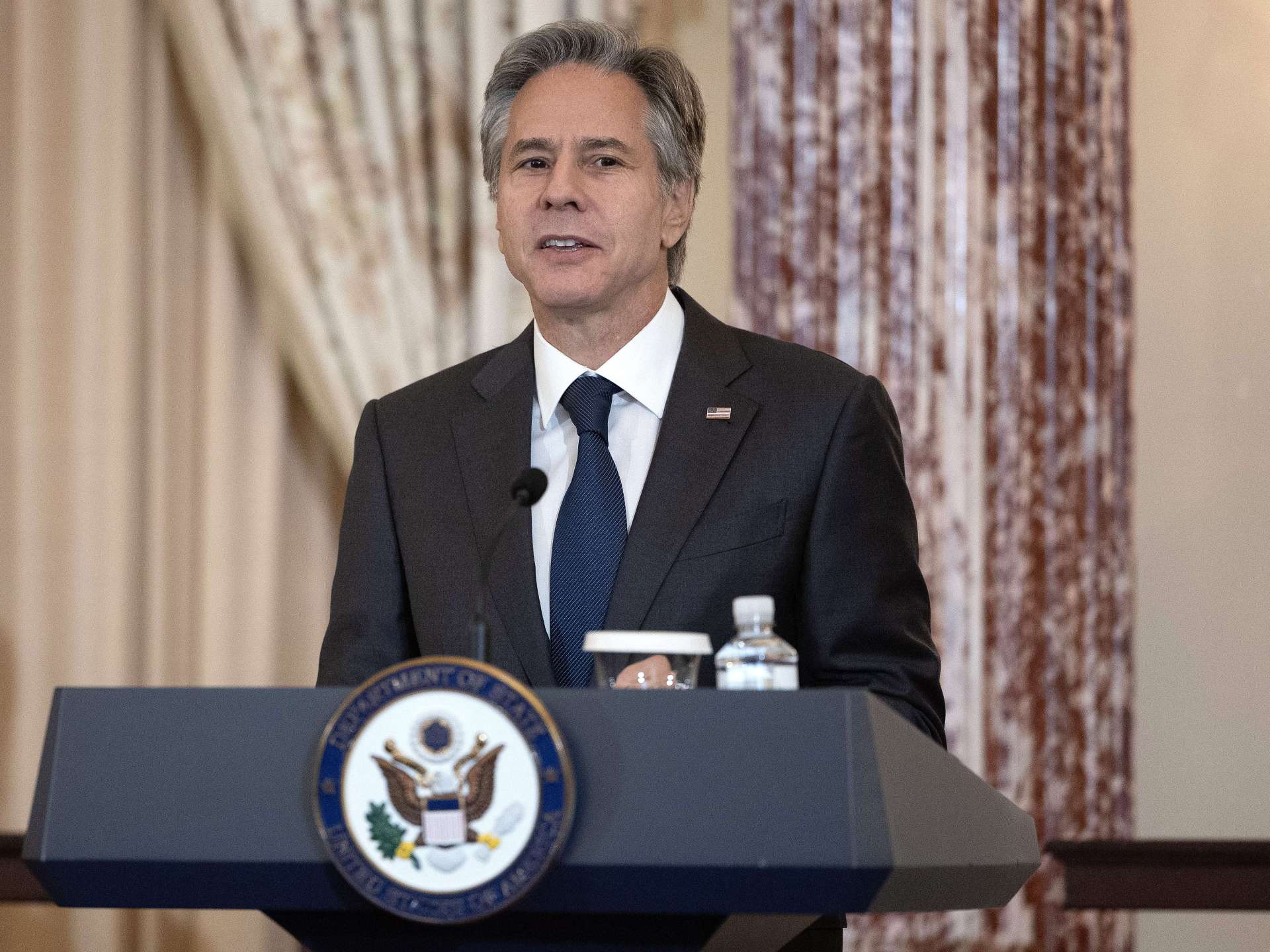 The United States confirmed Tuesday that it "discourages" Ukraine to carry out strikes in Russia after Russian military bases were allegedly attacked by Kyiv.

"We did not encourage or enable the Ukrainians to carry out strikes inside Russia," US Secretary of State Anthony Blinken said in a statement to reporters. Attacks on civilian infrastructure.

Blinken confirmed that the US administration "is keen to have in their hands the equipment they need to defend themselves, their land and their freedom," in reference to the Ukrainians.

For his part, US Defense Secretary Lloyd Austin said that his country does not prevent Ukraine from developing its own capabilities to launch long-range strikes.

And the French Press Agency quotes experts as believing that Ukraine penetrated Russian airspace by means of Soviet-era marches, and not by billions of dollars in military equipment provided by Western powers to enable it to confront the Russian invasion that began last February.

And Russia announced that 3 people were killed and two planes were damaged in attacks launched on Monday on 3 bases in the Russian interior.

Ukraine did not claim responsibility for these attacks, and the US State Department spokesman, Ned Price, avoided referring to it and only said, "We are providing Ukraine with what it needs to use on its sovereign territory, on Ukrainian soil, to confront the Russian aggressors."

Price did not seem to want to comment on a report by the "Wall Street Journal" that indicated that the United States had modified the HIMARS missile systems that it supplied to Ukraine and which are believed to have turned the balance on the battlefield, thus preventing Russia from being targeted with it.

US President Joe Biden has previously stressed that he does not support providing Ukraine with long-range missile capabilities, for fear of an escalation that could involve the United States in a direct confrontation with Russia, he said.