As recently as May 2017, it was allowed to wear the hijab at elite basketball matches. When Sanna Ahmad decided to start up Hjulsta's first women's basketball team, it was with the idea of ​​giving women in hijab an opportunity to continue training and competing in basketball after they turned 18. - Those with hijabs and those without are welcome to drive together, she says. 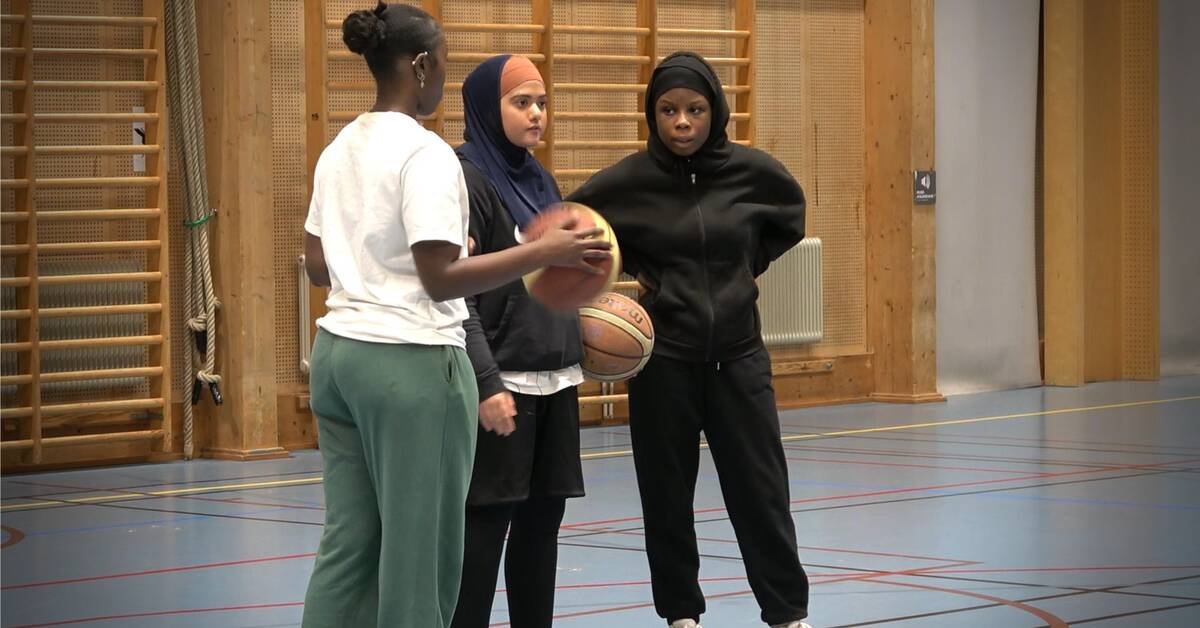 Before the new regulations were decided by FIBA, the International Basketball Federation, in 2017, women in headscarves were stopped from competing professionally after they turned 18.

The justification was that it could injure the wearer, teammates or opponents, or that the garment could fall off.

In connection with the lifting of the ban, several media outlets, including Mitti and Al Jazeera, reported on young women who were prevented from playing professional basketball because they wore the hijab.

Hear Sanna about why it is important for her to be allowed to play basketball in hijab.