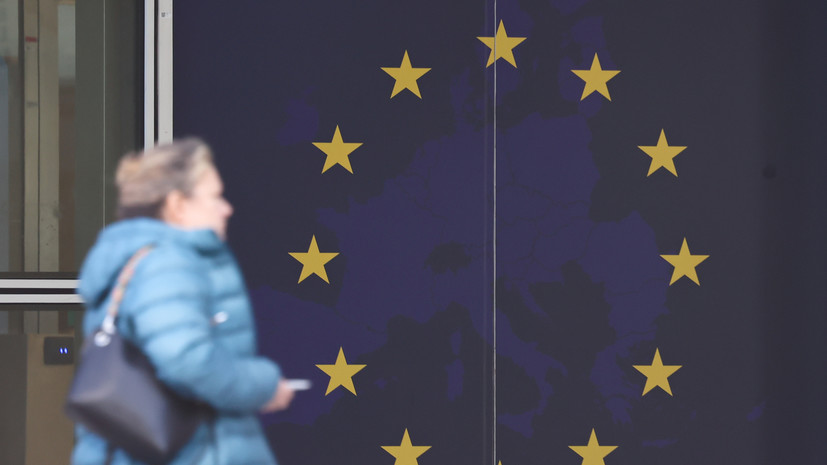 “We ask the EU member states to provide assistance to Ukraine again.

The first priority is high-voltage transformers and generators, the European Commission will assist in their delivery to specific regions of the country, ”TASS quotes Simson.

On November 23, three nuclear power plants operating in Ukraine were disconnected from the country's energy system.

The South Ukrainian and Rivne NPPs were in emergency shutdown mode, and the Khmelnytsky NPP was switched off.

This happened after reports of air raid alerts in a number of regions of Ukraine, where explosions then took place.

Emergency power cuts were introduced in all regions of the country.

On November 23, the Russian army dealt a massive blow to the military command and control system of Ukraine and related energy facilities.

The goal of the strike was achieved, as a result, the transfer of reserves of the Armed Forces of Ukraine and equipment by rail was disrupted.