The Comédie-Française and the Pathé cinemas are the subject of a copyright infringement lawsuit after the performance of a new version of Molière's "Tartuffe", we learned on Tuesday from… 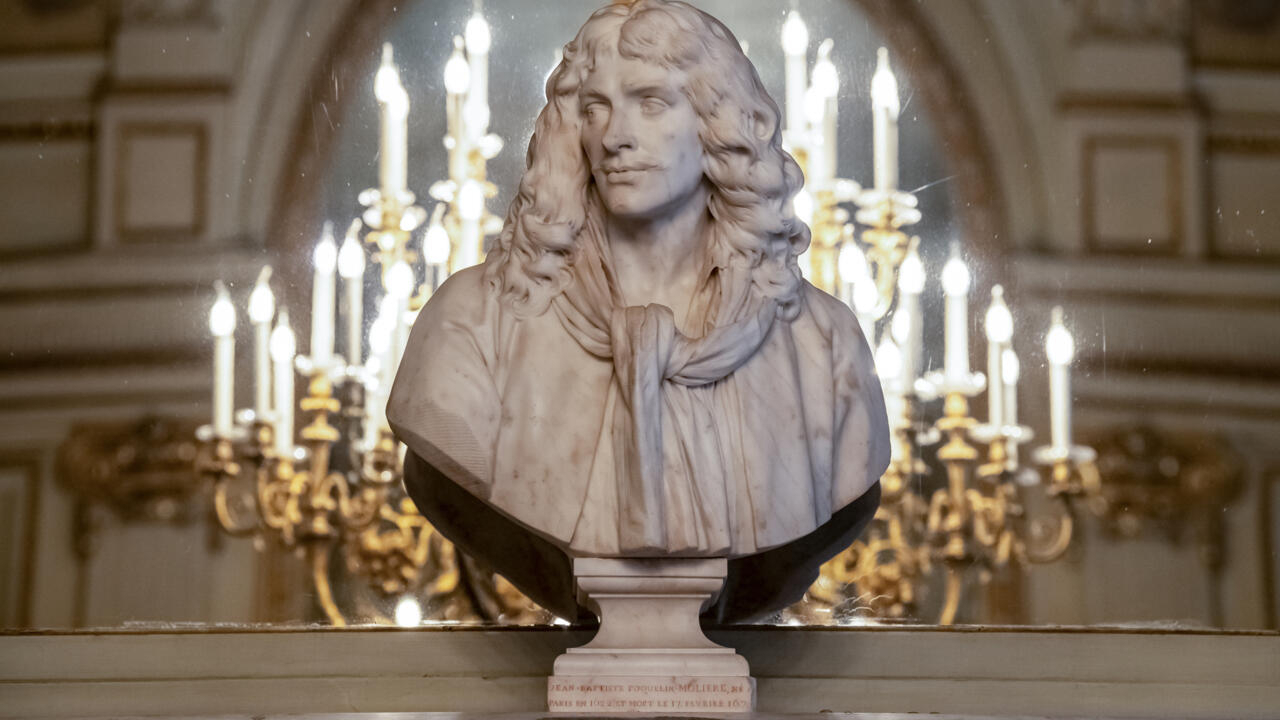 Jean-Paul Carminati, the lawyer for the author of this version, Georges Forestier, confirmed to AFP information from the investigation unit of Radio France revealing this dispute.

Contacted by AFP, the lawyers of the Comédie-Française had not reacted Tuesday at midday.

The trial concerns "Le Tartuffe ou l'Hypocrite", a reconstruction by Mr. Forestier, academic and Molière specialist, of the original version of the famous play.

Molière had signed a version in three acts in 1664, performed before Louis XIV but quickly banned by the king, who found it subversive.

The manuscript has been lost, and we have known for three and a half centuries the version in five acts of 1669, less biting, with more characters, entitled "Le Tartuffe ou l'Imposteur".

"Le Tartuffe ou l'Hypocrite", the text of which was published in 2021 by Portaparole editions, was represented from January to April by the Comédie-Française, with retransmissions in Pathé cinemas, without Mr. Forestier not copyright key.

New performances are scheduled for January and February, with only a few seats remaining for sale at the theater.

"I am very surprised that we are there, to have to assign the Comédie-Française and Pathé", explained to AFP the plaintiff's lawyer.

He claimed to have tried, before going to court, a conciliation, in particular by questioning the Ministry of Culture, without result.

"All lawyers will say it: from the moment we arrange, when we put together a work in the public domain, it is an original work. For the book, there is indeed a publishing contract which attests", added Me Carminati.

According to the plaintiff's lawyer, the defense bases its argument on an electronic message where Mr. Forestier says to put the text of the play "gracefully" at the disposal of the Comédie-Française, historically resulting from the troupe of Molière.

In the absence, according to him, of a contract governing this provision free of charge, "this argument cannot stand", retorted Me Carminati.