Ireland concerned about the safety of its submarine cables

Ireland is increasingly wary of Russian naval activity and fears for the safety of its cables. They enable financial transactions, business operations or simply access… 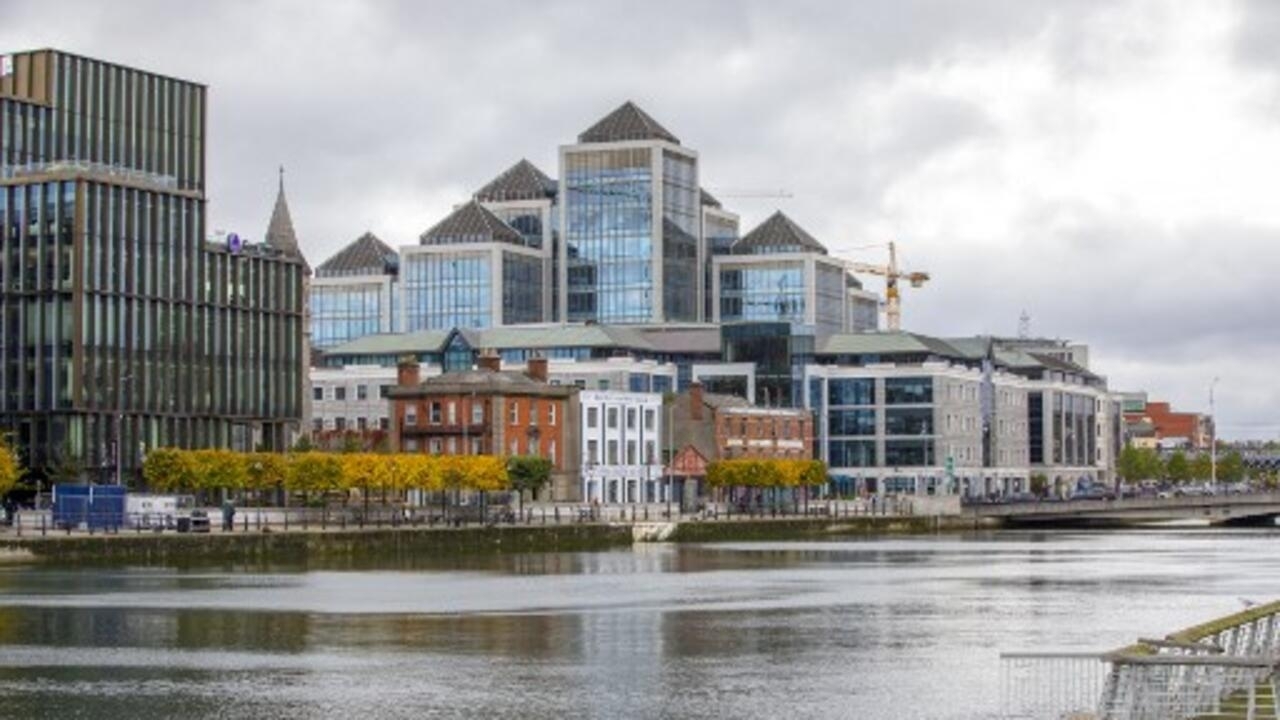 Ireland concerned about the safety of its submarine cables

Ireland is concerned about the safety of its submarine cables.

Ireland is increasingly wary of Russian naval activity and fears for the safety of its cables.

The risk was mentioned by Emmanuel Macron at the summit of the European Political Community in Prague.

But the challenge looks complicated.

With our correspondent in Dublin,

Three quarters of Northern Hemisphere cables pass through or near Irish waters.

Paradoxically, this strategic position is not reflected at all in the navy, deplores David Murphy, the director of the center for military strategy studies.

We have six ships, none of which have submarine capability.

It's depressing and I think any European would wonder how come an island doesn't have a navy given the current context!

is that we were neutral so we didn't need to defend ourselves.

97% of the world's communications pass through these cables, which makes it an international challenge, explains Robert McCabe, researcher in maritime security at the University of Coventry.

These cables are very vulnerable and recently the Russians have conducted several military exercises nearby,

The Russian threat is growing in Ireland.

But the responsibility should not rest on one country alone.

There could be a multilateral response in Europe.

Without this cooperation, experts warn,

Also read our webdoc: An ocean of cables.

In the depths of the internet