The EU countries are ready for a diplomatic settlement of the conflict around Ukraine, "if circumstances permit." This was announced by the head of diplomacy of the European Union, Josep Borrell. 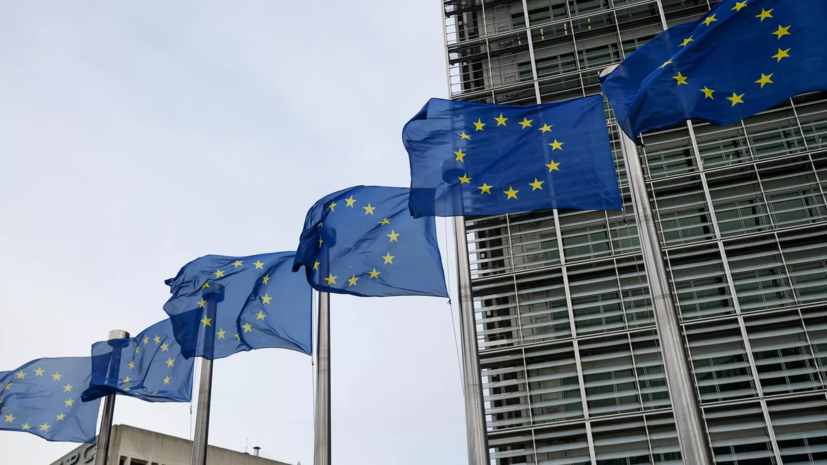 “At the same time, we are still ready to seek a diplomatic solution if circumstances allow it to be done constructively,” RIA Novosti quotes him as saying.

Along with this, Borrell expressed hope that at the meeting of the EU Foreign Ministers on October 17, the countries will be able to launch a training mission in the EU for the Ukrainian Armed Forces.

Earlier, the head of EU diplomacy said that the countries of the European Union would continue to support Ukraine in every possible way, but were not going to directly participate in the conflict.