Balitsky: the condition for the restart of the Zaporizhzhya NPP is the cessation of shelling of the Armed Forces of Ukraine

To start the operation of the Zaporizhzhya nuclear power plant in Energodar, guarantees of the cessation of shelling by the Armed Forces of Ukraine are needed. 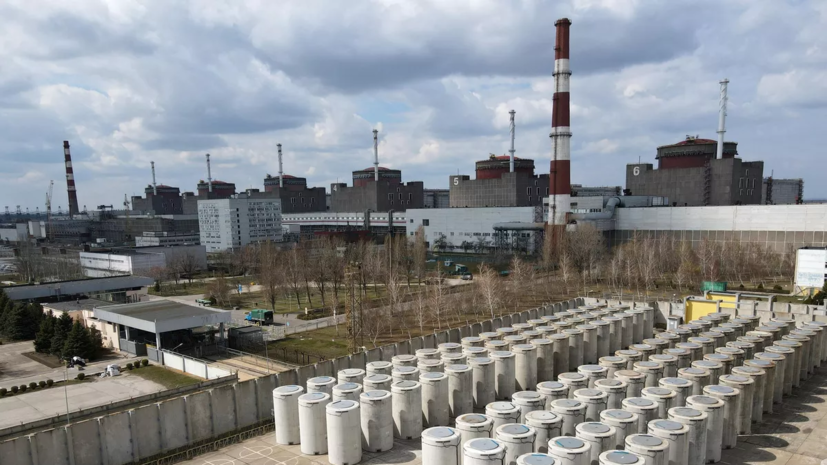 This was stated by the Acting Governor of the Zaporozhye region Yevgeny Balitsky on the air of the Russia 24 TV channel.

), but for this we must have guarantees that shelling will not be carried out.

Because when shelling starts, naturally, workers go to shelters, and this is extremely unsafe for such an object as a nuclear power plant, ”explained the acting governor of the region.

Balitsky added that the systematic arrivals of shells from the Armed Forces of Ukraine interfere with the normal operation of the ZNPP.

Earlier, the Russian Foreign Ministry reported that IAEA Director General Rafael Grossi would discuss the problem of shelling of the ZNPP in Moscow.

On October 1, the chairman of the movement “We are together with Russia”, a member of the main council of the administration of the Zaporozhye region, Vladimir Rogov, announced an increase in the intensity of shelling of Energodar by the Armed Forces of Ukraine.