The representative of the UN Secretary-General Stephane Dujarric laughed off the offer to comment on the proposal of the American businessman Elon Musk to achieve peace in Ukraine. 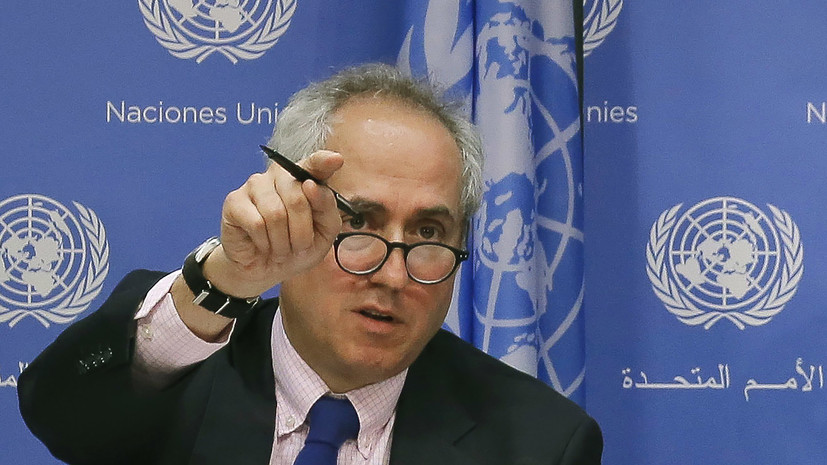 “I think quite a few people have already gotten carpal tunnel syndrome by responding to the message that started it all.

No matter how much I would like to join this disc, the words of which are quoted by TASS.

Musk has previously proposed his own version of the settlement of the conflict around Ukraine.

In his opinion, Crimea remains part of Russia, “as it was from 1783 until Khrushchev’s mistake,” and in the regions recently annexed to Russia, referendums should be held again under the supervision of the UN.

The Kremlin noted that "it is very positive that a person like Elon Musk is looking for ways to find a peaceful way out of the situation."