On Tuesday, North Korea carried out its first robotic test since 2017. The missile that sailed over Japan reached a record distance and the timing is certainly not a coincidence. - From a North Korean perspective, they have found a perfect opportunity where they get maximum dividends, says Niklas Swanström, North Korea expert and head of the Institute for Security and Development Policy (ISPD) to TT. 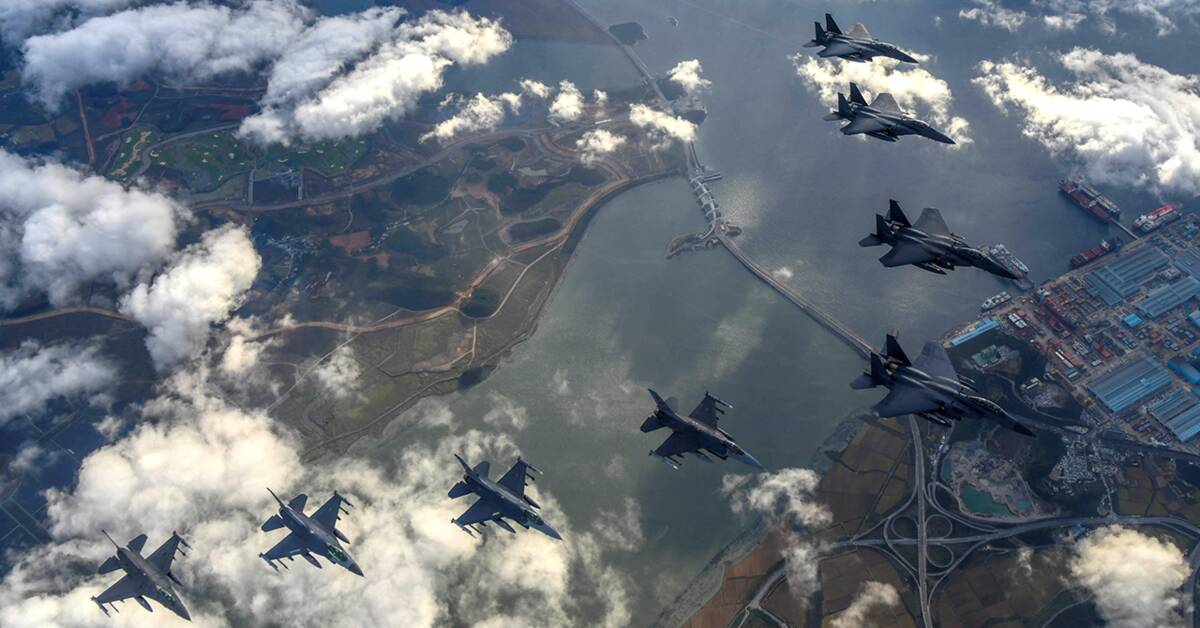 The ballistic missile is estimated to have sailed over 4,600 kilometers into Japanese territory.

On Tuesday, Japan urged its population to take shelter and shut down some train lines as the missile passed by the country's northern tip before finally plunging into the Pacific Ocean.

US President Joe Biden and Japanese Prime Minister Fumio Kishida were spoken to shortly after the incident.

On Tuesday evening, the countries released a joint statement confirming that they intend to strengthen "their unwavering commitment to the defense of Japan."

After two years of the pandemic, North Korea feels that it is lagging behind in technological development.

Niklas Swanström therefore predicts a continued escalation from North Korea in the near term.

- Sometime between the Chinese Communist Party Congress in mid-October and the US mid-term elections in November, it is highly likely that North Korea will test nuclear weapons, he says.

The outside world does not know exactly what the country's nuclear weapons capacity looks like.

But it is clear that the country has high-capacity nuclear weapons – the tests are just a fine-tuning.

- We know that they have missiles that can reach the United States and we believe that they can be equipped with nuclear weapons.

The question is how many nuclear weapons and how effective the technology is, he says.

The test comes at a perfect time

Since the beginning of 2022, North Korea has conducted over 30 robot tests, and they have intensified during the war in Ukraine.

According to the North Korea expert, the country has always reacted in relation to other exercises in the immediate area, so the measure is nothing new in itself.

However, he emphasizes that the test comes at a perfect time when the war in Ukraine and the conflicts with Taiwan mean that North Korea's provocation disappears behind the horizon.

- You also know that you have the support of China and Russia.

Should there be increased sanctions because of this, they will back North Korea, not least in view of the situation in Ukraine and Taiwan, he tells TT.

According to UN resolutions, North Korea may not launch ballistic missiles or conduct nuclear weapons tests.

Despite this, the country has carried out repeated test explosions and robot tests with the aim of developing the country's nuclear weapons programme.