With a step warned by the United Nations, Putin is preparing to annex 4 Ukrainian regions to Russia 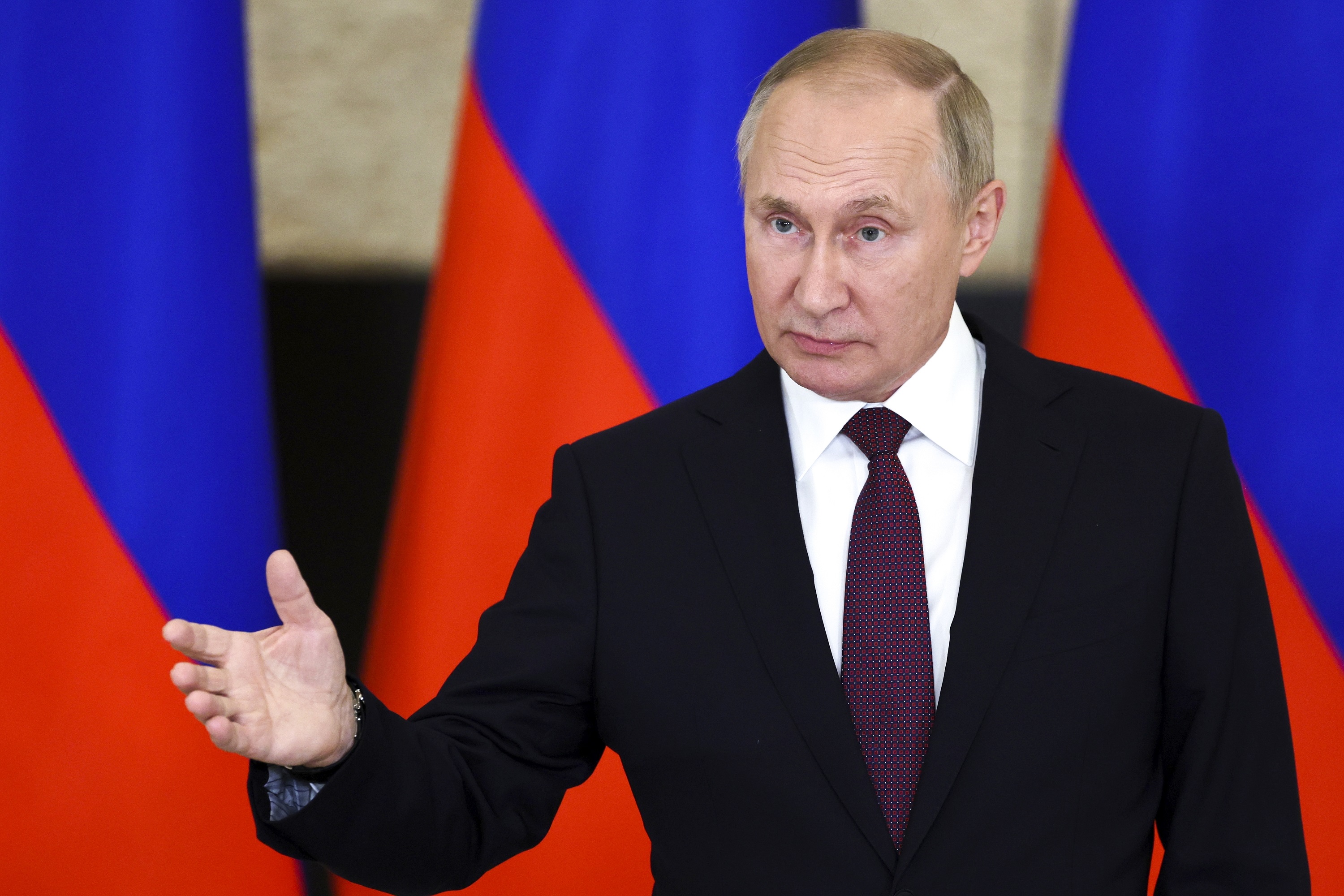 With a step warned by the United Nations, Putin is preparing to annex 4 Ukrainian regions to Russia

Yesterday, Russian President Vladimir Putin signed a decree paving the way for the formal annexation of the occupied Ukrainian regions of Kherson and Zaporizhia to Russia.

According to the decree announced by the Kremlin, Putin recognized Kherson and Zaporizhia as independent regions.

Today, Putin is scheduled to announce that the two regions are part of Russia.

It was reported earlier that Putin would begin the process of annexing four Ukrainian regions to Russia, today, including Kherson and Zaporizhia, in a move the United Nations warned that it would constitute a "dangerous escalation" and threaten the prospects for peace, while Kyiv vowed a harsh response.

The other two regions are Donetsk and Luhansk.

The area that Moscow intends to annex represents about 15 percent of the territory of Ukraine.

It comes on the heels of what Kyiv and Western countries describe as sham referendums that were held at gunpoint in the Russian-occupied regions.

Putin spoke late on Thursday on the eve of a planned ceremony in the Kremlin and a concert in Moscow's Red Square to mark the annexation, events that have already drawn a new round of international condemnation.

United Nations Secretary-General Antonio Guterres told reporters that "any decision to move forward with the annexation of the Donetsk, Luhansk, Kherson and Zaporizhia regions in Ukraine will have no legal value and should be condemned."

US Secretary of State Anthony Blinken said the Russian referendums were a sham process and "a failed attempt to cover up the attempted land grab in Ukraine".