The Russian and American sides are discussing holding a face-to-face meeting of an advisory commission on a treaty on the reduction and limitation of strategic offensive arms. 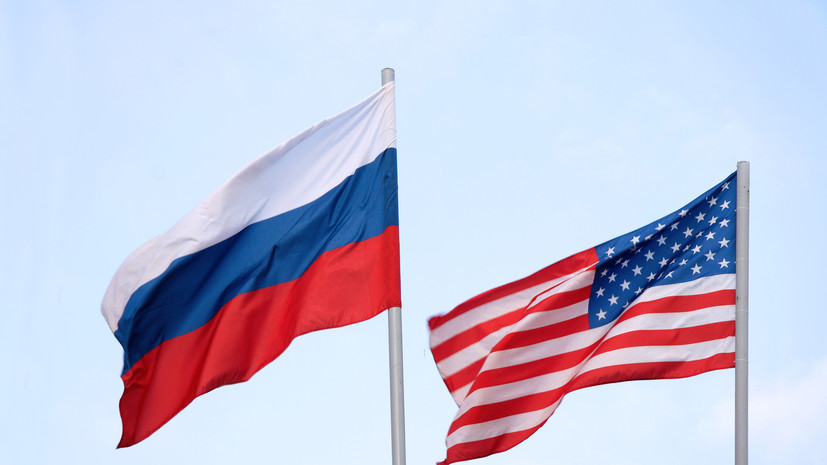 This was announced by the official representative of the Russian Foreign Ministry Maria Zakharova during a briefing.

The diplomat noted that inspection activities under the New START Treaty had been suspended since the beginning of 2020 amid the coronavirus pandemic.

“The issue of its resumption, of course, is being considered, a dialogue is being conducted through the appropriate channels on how the parties could return to the full implementation of the Treaty in this part of its control mechanism,” Zakharova said.

We are talking about the activities of the bilateral consultative commission, the possibility of holding its face-to-face session is being studied, the representative of the Foreign Ministry added.

Earlier, Igor Vishnevetsky, Deputy Director of the Department for Non-Proliferation and Arms Control of the Russian Foreign Ministry, said that Russia and the United States intend to discuss the situation with inspections under START III.

Prior to this, US President Joe Biden said that his administration is ready to discuss with Russia a new arms control system that will replace the START III treaty, which expires in 2026.